October 19th - A visit to Concord and Worcester

"The thunderbolt falls on an inch of ground, but the light of it fills the horizon."

The four of us, Mom, Susan, Laurie, and I, took a day to visit Concord and their hometown of Worcester

Concord
Here in New England, we are constantly confronted with sites of such immense historical importance for a patriotic American.  Our visit to the memorial park of the original Battle of Concord where happened the shot heard 'round the world, was just such a place.  Many memorials and plaques describing and laying honor to those who shaped history here are to be found.  The place is beautiful and serene,much has it must have been just before the British army found themselves confronted by colonials on that morning in 1775.

There is a grave honoring the British soldiers who fell that day as well as the Colonial Soldiers.

After viewing the park, we went into Concord itself and walked around and located Sleepy Hollow Cemetery where the famous Author's Ridge holds the graves of authors such as Hawthorne, Thoreau, and Alcott.

A return to town and lunch at a wonderful little restaurant.

Worcester
We went to Worcester where we got the tour by Laurie's mom, who showed us the houses the family lived in, the church they attended, and War Memorial that Laurie's grandfather started.

This trip continues to be a journey of connection with Family and the history of our country. 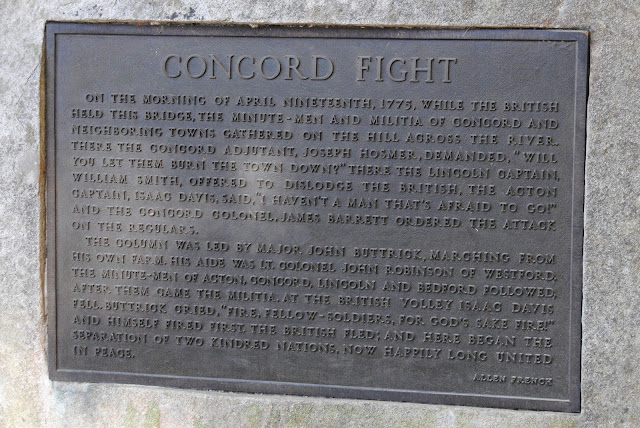 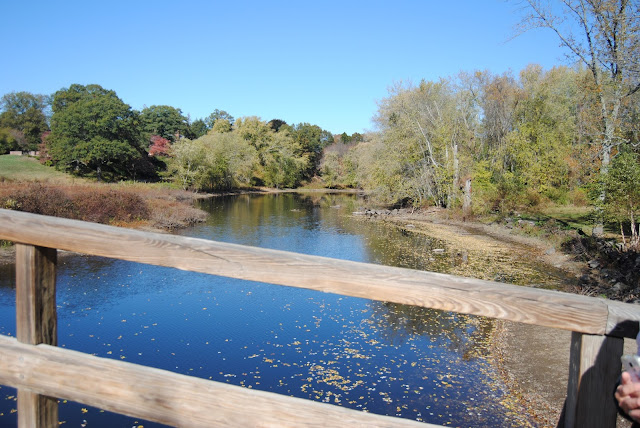 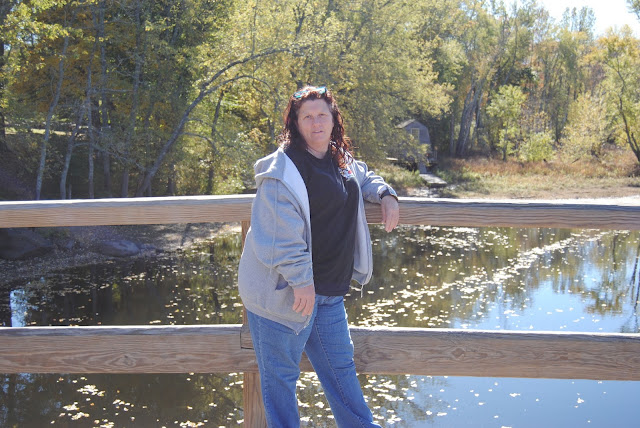 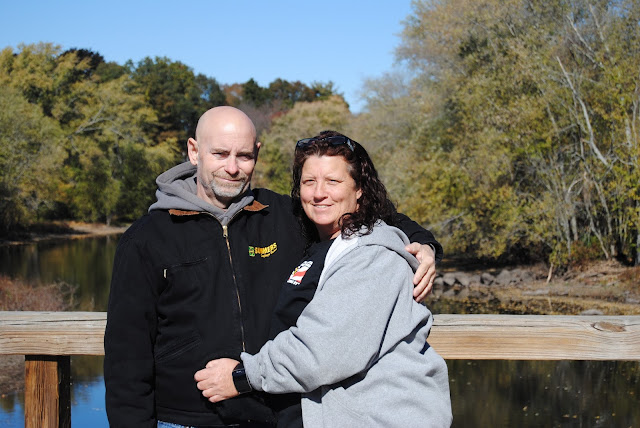 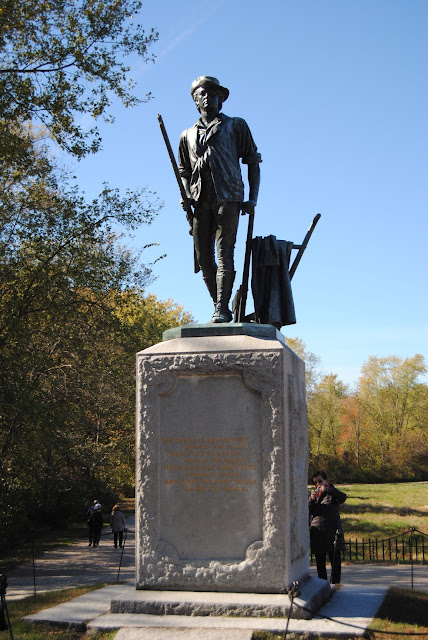 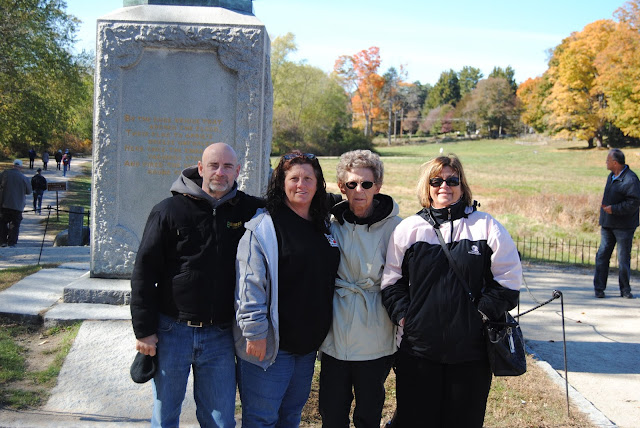 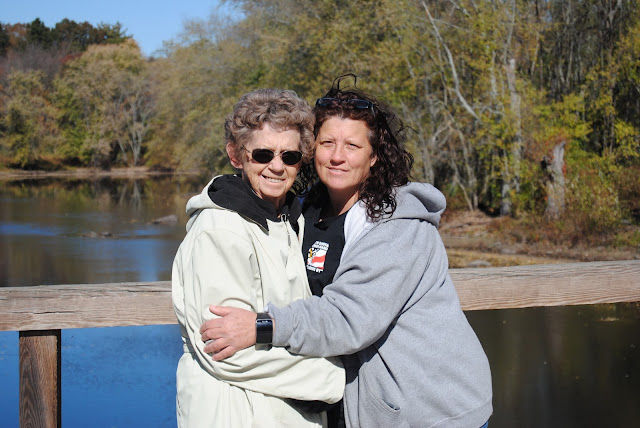 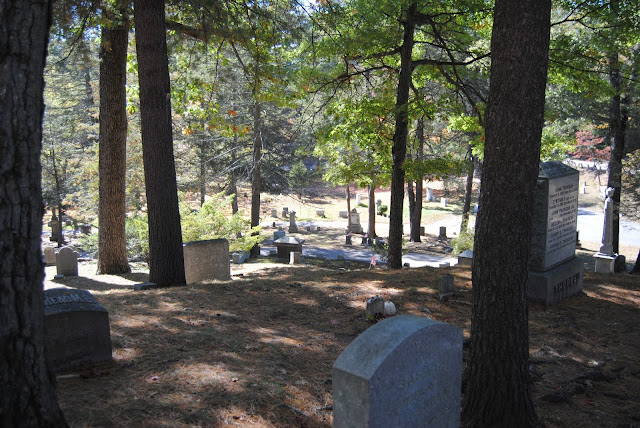 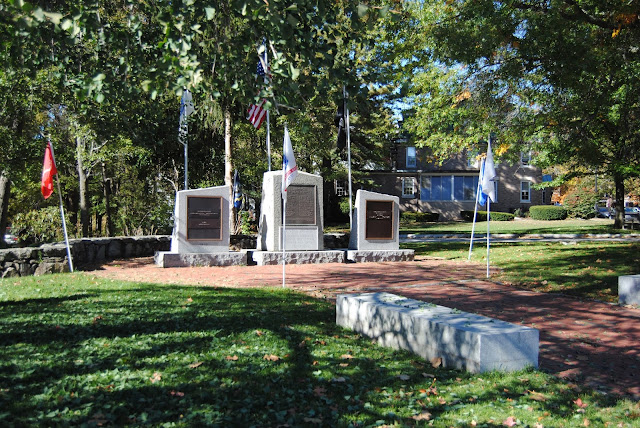 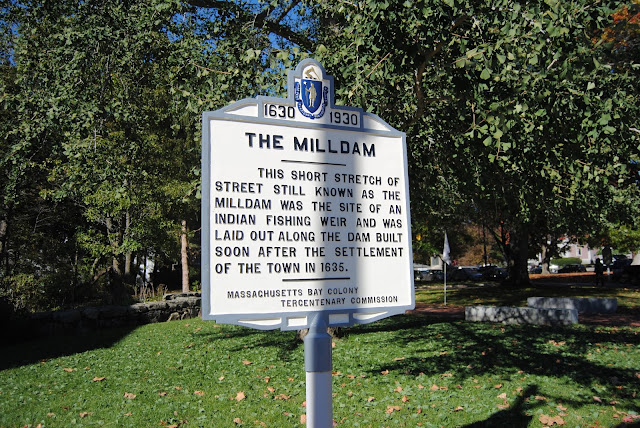 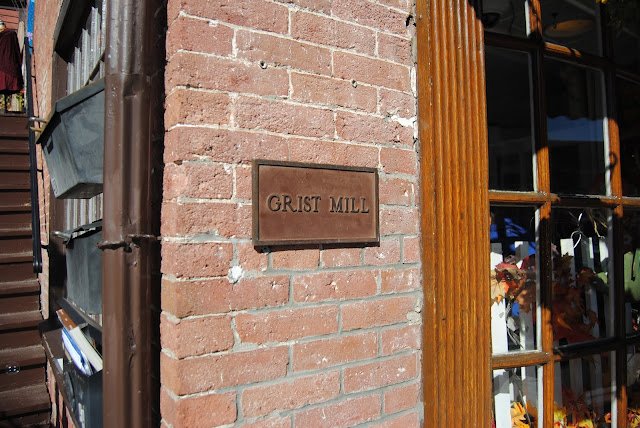 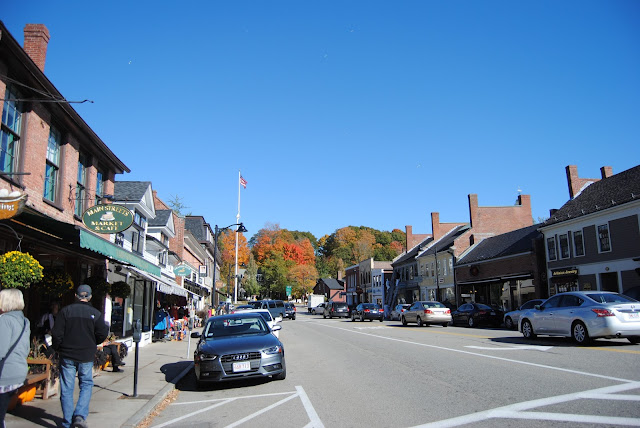 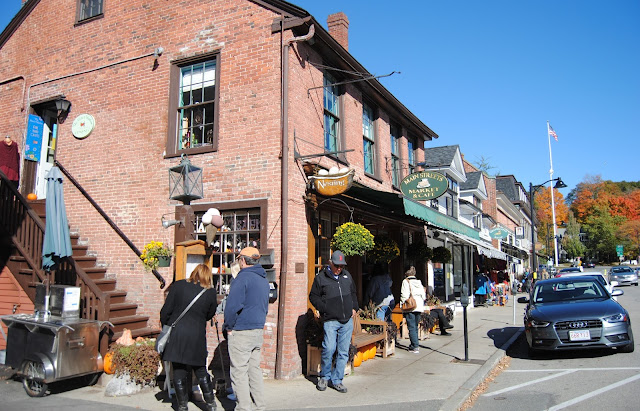 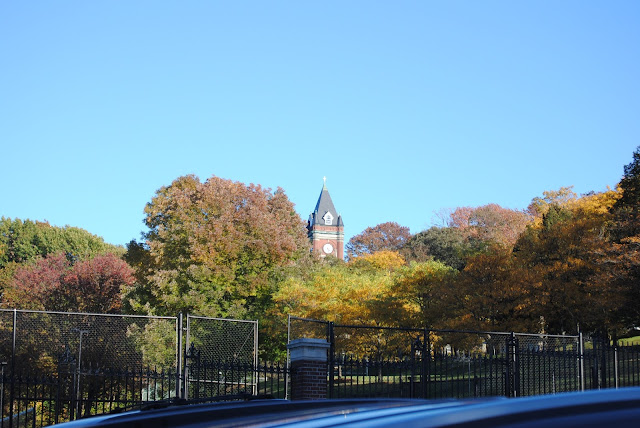 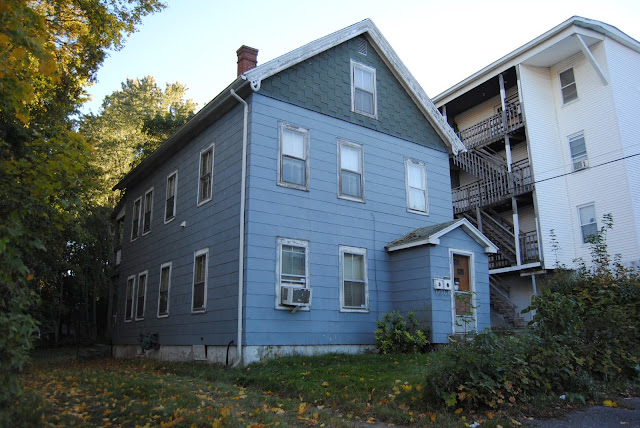 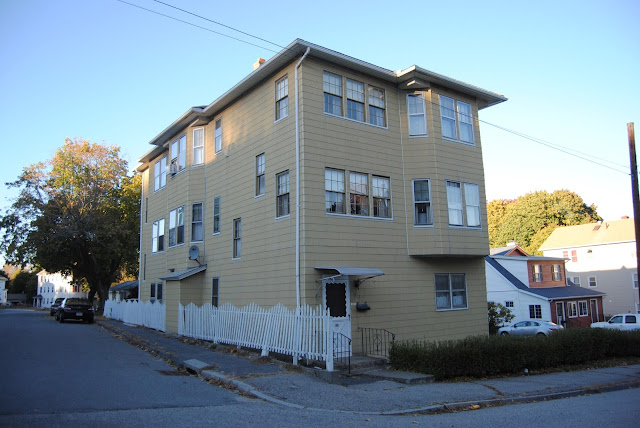 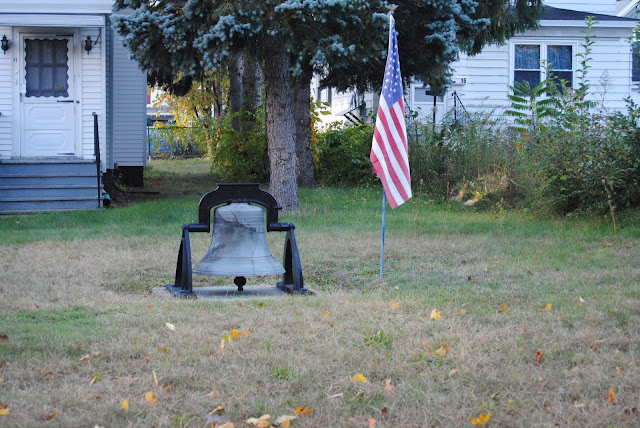 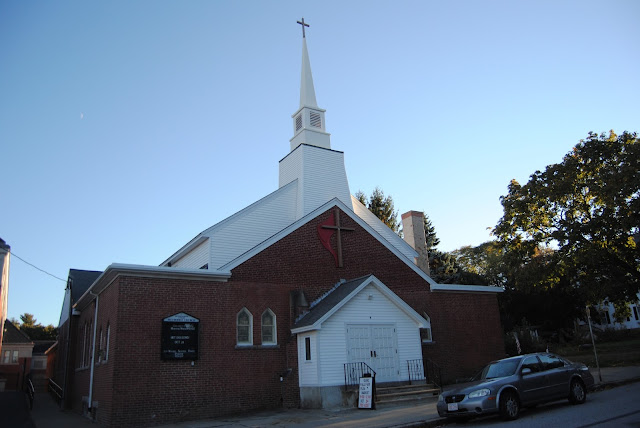 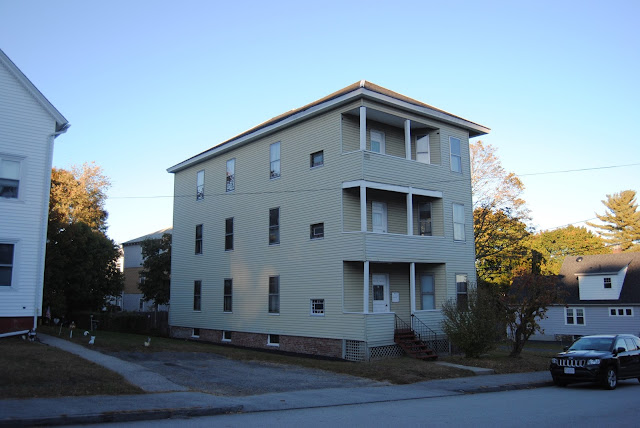