This Broadway's got
It's got a lot of songs to sing
If I knew the tunes I might join in
I'll go my way alone
Grow my own, my own seeds shall be sown, in New York City

(I think this song is more representative of Taupin and John's impression from their first trip to NYC than any reality especially today's, but it's a favorite song of mine and my all-time favorite Elton John tune)

Diamonds and Rust - Joan Baez
Now I see you standingWith brown leaves falling aroundAnd snow in your hairNow you're smiling out the windowOf that crummy hotelOver Washington SquareOur breath comes out white cloudsMingles and hangs in the airSpeaking strictly for meWe both could have died then and there
- Songs like this never meant as much to me as when I found myself two years ago in Washington Square looking up at the surrounding hotels in SoHo.

Our second day this trip to NYC. Our foremost focus was to go up the Empire State Building.  I knew it would be great and I'd want to take pictures of everything.  Yeah, that's what happened.  There's a great introduction when you go in that tells the history and significance of the building as well as how it's become a model for modern energy efficiency.

When we came down, we stopped for a snack at the restaurant in the front of the building called the Heartland Brewery.  Sitting in the window, we got to watch the city go by and spend time just seeing the amazing architecture surrounding us.  From there, we caught the Uptown tour bus. We've never been up past the lowest part of Central Park, so it was all new to us.  Our guide was totally into the architecture and building styles.  Informative, I thought, but dry.  We passed the Dakota Hotel, residence and property of Yoko Ono among others.

Our tour took us up into Harlem, and past the historic Apollo Theater and was filled with the city's history.  It turned dark by the time we landed back downtown near Times Square.  We finished our day and headed home. 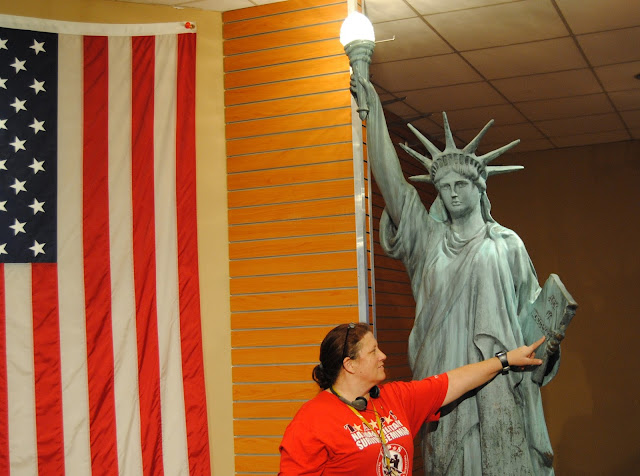 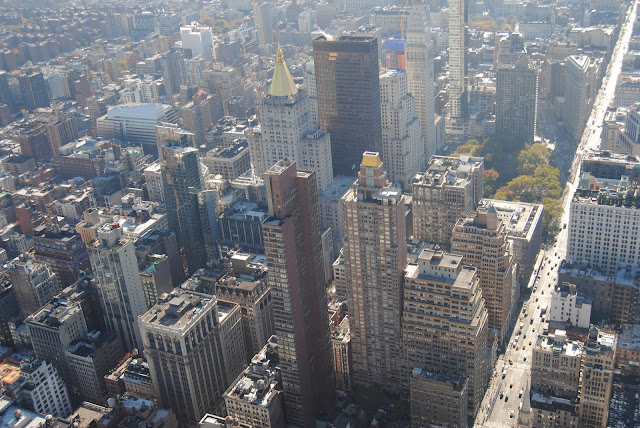 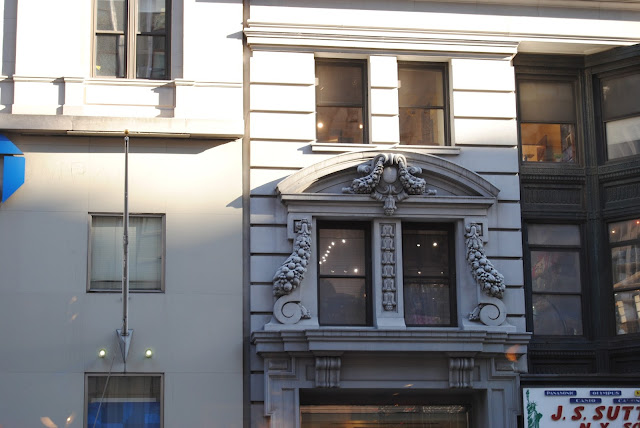 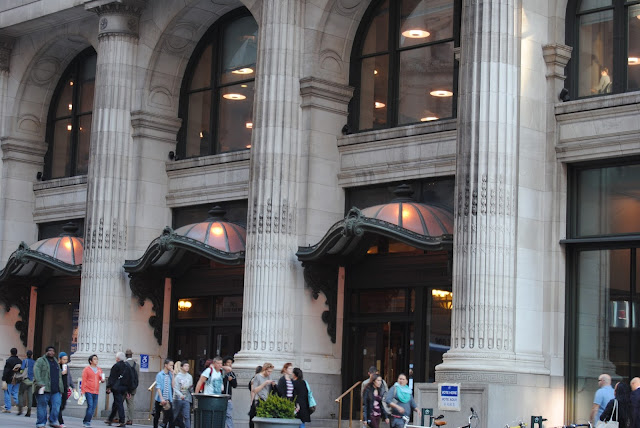 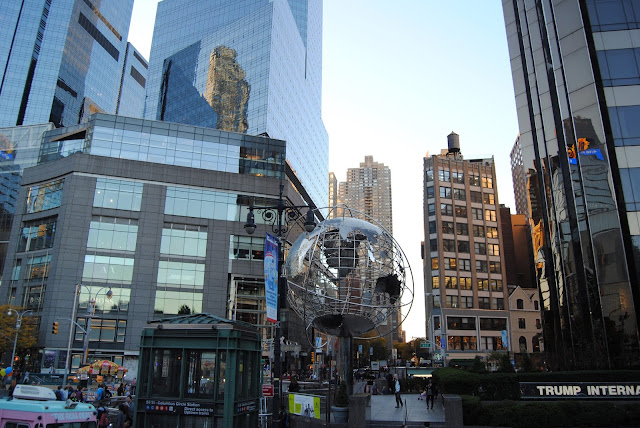 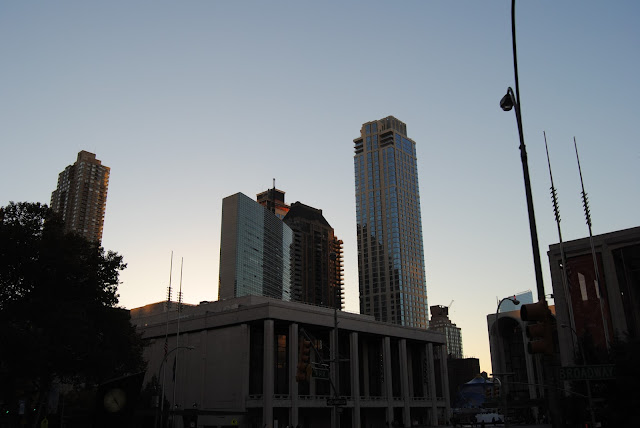 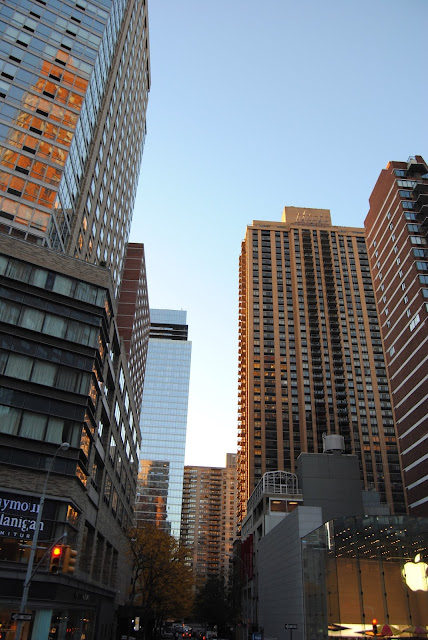 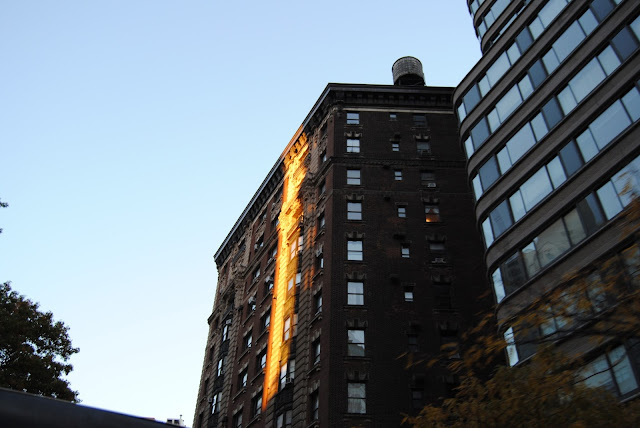 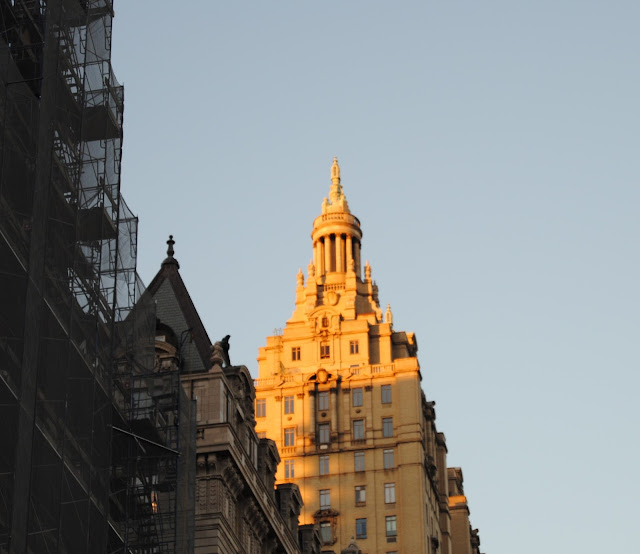 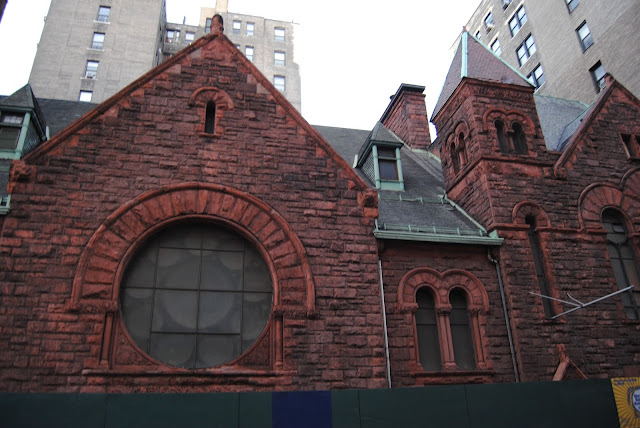 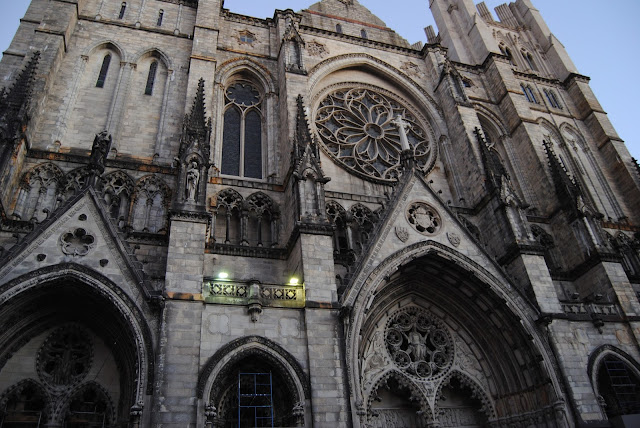 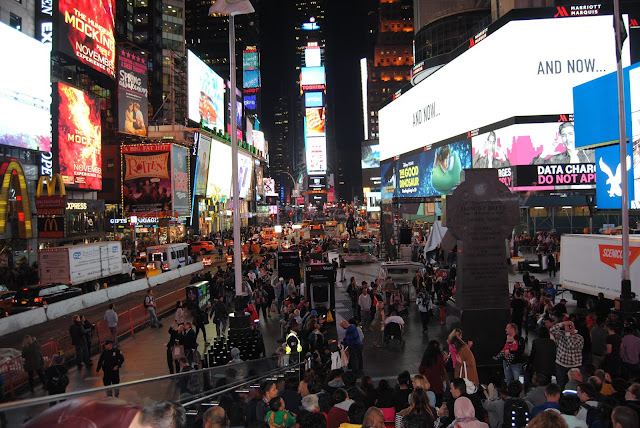 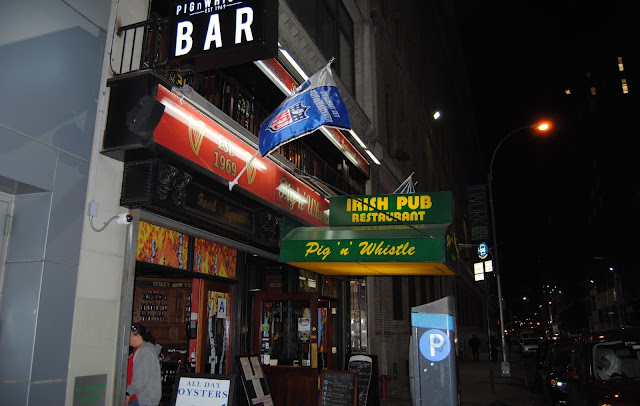 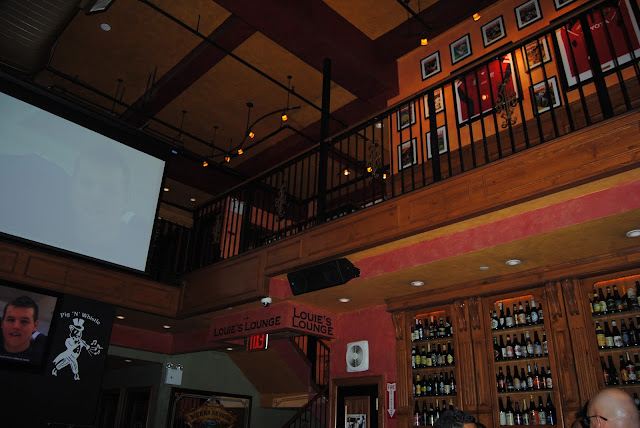 Today is Thanksgiving.  We'll be having a family dinner in Fargo.  I'll post details about that all later.  Right now, I just want to bookmark and recognize the day.

It is November 26th, which means it is my Dad's birthday.

What are you thankful for?

I'm thankful for a wonderful creator who gives us life and constantly works in the lives of the believers.

I'm Thankful for the beacon of liberty for the entire world that is the United States of America.

I'm thankful for The giants of patriotism who created the foundation of our country including the Declaration of Independence, The Federalist Papers, and The U.S. Constitution.
That list is long and includes, Washington, Jefferson, John Adams, Samuel Adams, Franklin, Revere, John Jay, Alexander Hamilton, and James Madison among many others.

I'm thankful also for the Police, Firemen, and organizations of protection and justice such as the Border Patrol and the FBI.

Finally I am thankful for the United States military. All the brave who serve to protect us and our freedoms. 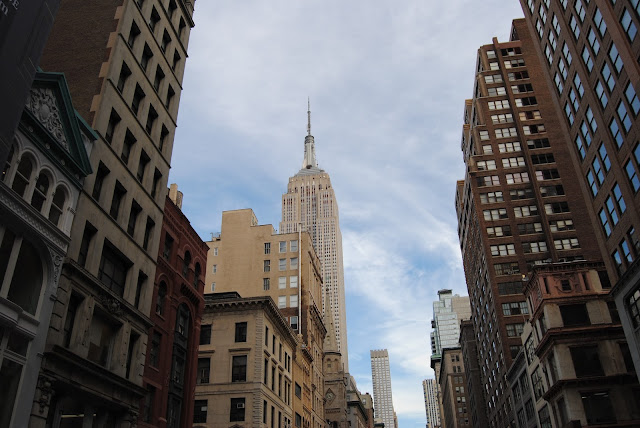 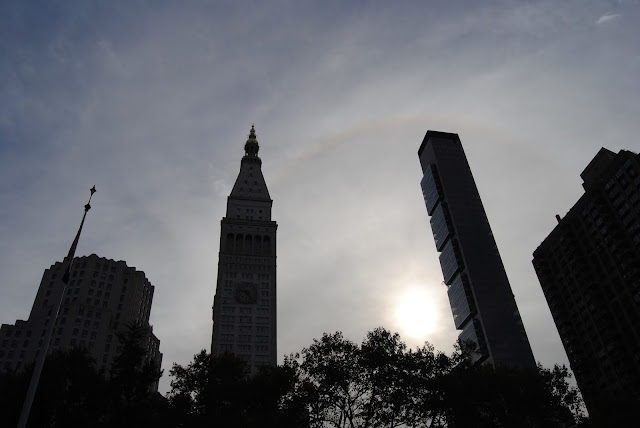 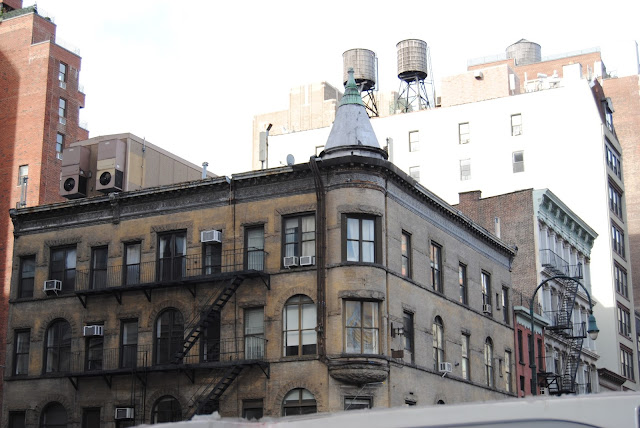 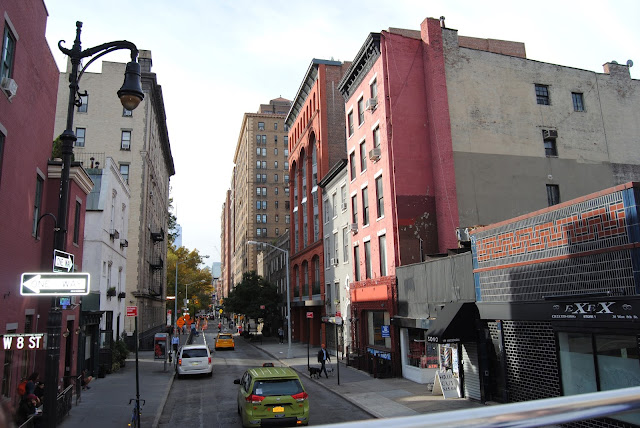 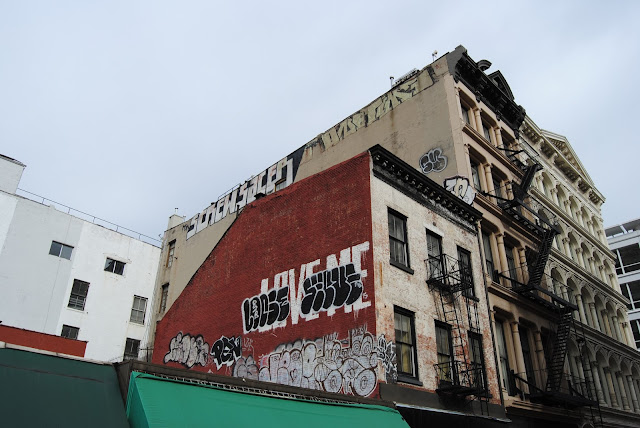 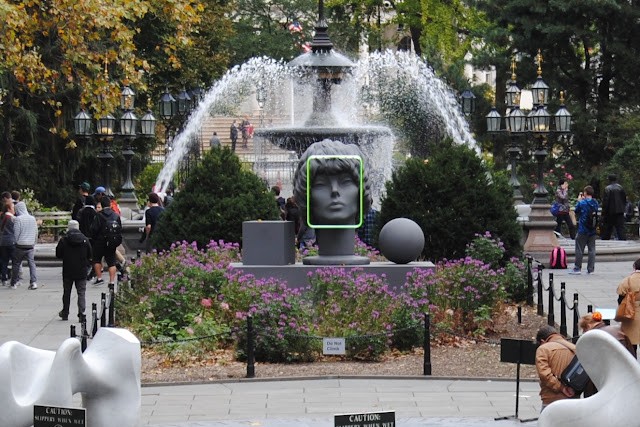 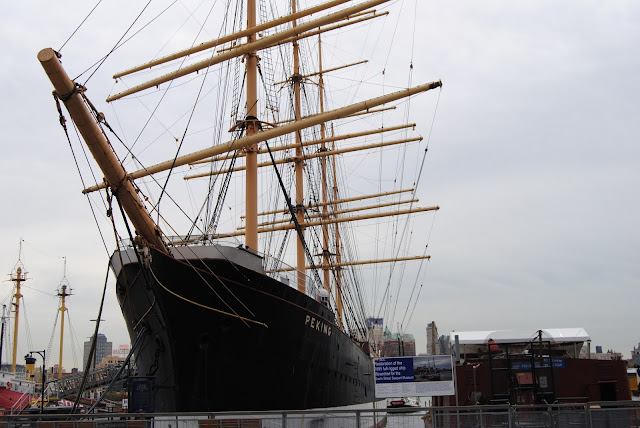 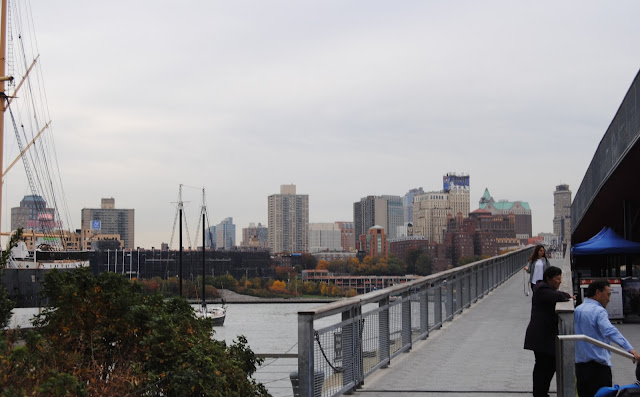 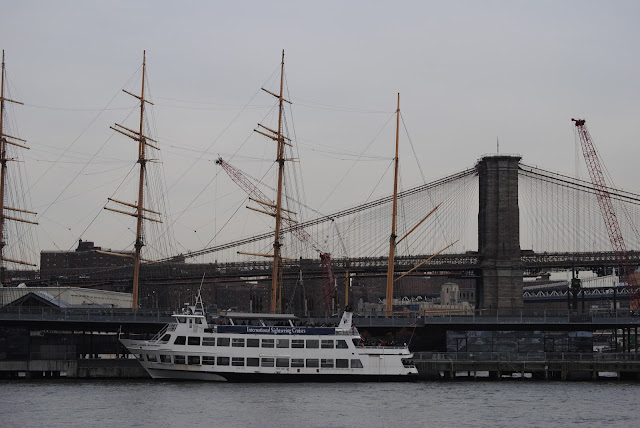 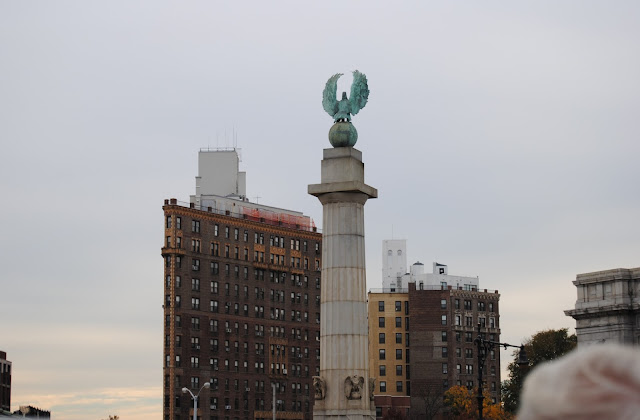 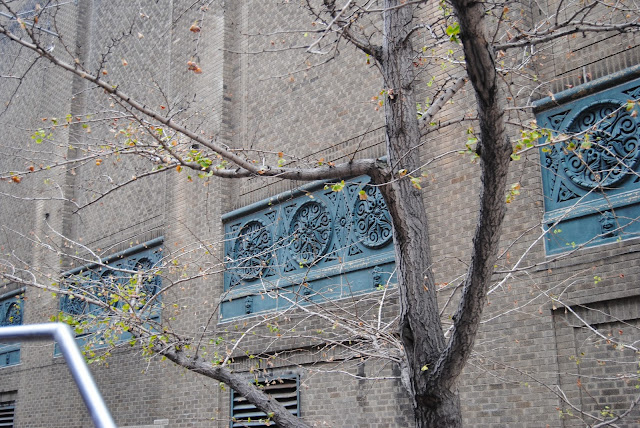 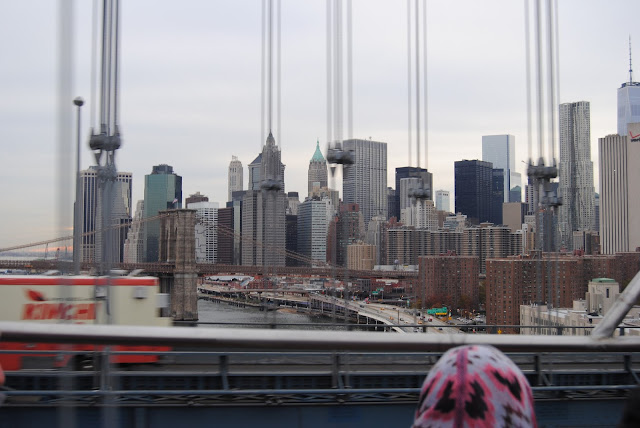 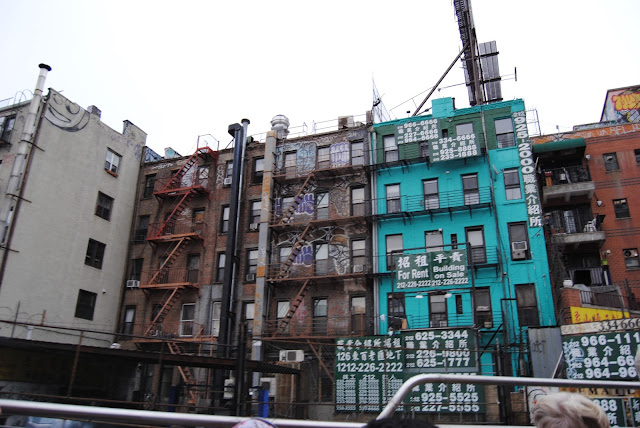 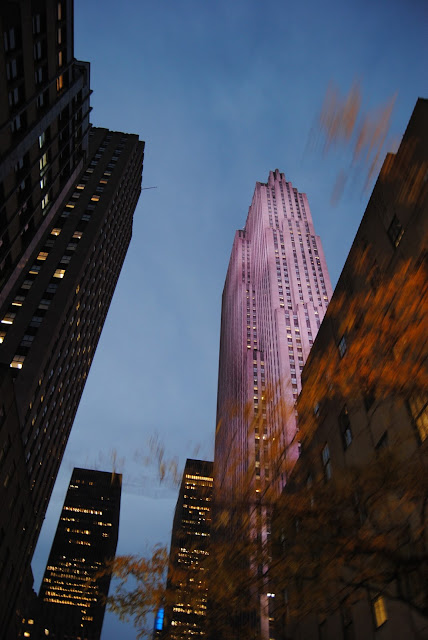 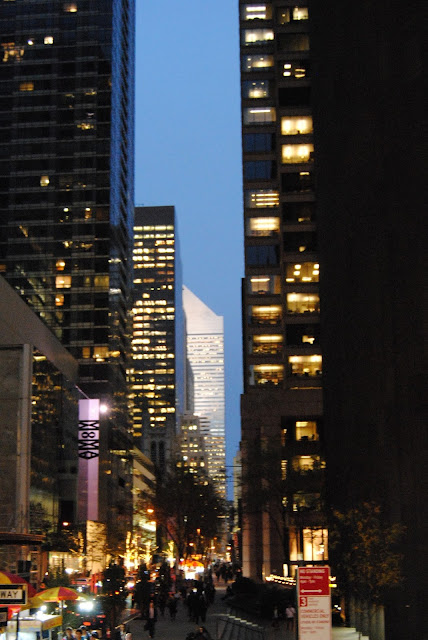