Our family has always been a lego family.  The kids have always gotten Legos for Christmas. The Grandkids got them this year as well, continuing the tradition.

Of course, we had to get something for Alexander as that is just what we've always have done.  This year had a twist.  We bought two identical Lego kits. The kits could be built in either of two ways to create two different construction vehicles.

We gave the two kits to Alexander and Dustin.  They had a challenger where they would agree on which thing to build, and they sit down and race to see who could complete theirs first.

The race began, with Legos flying and hearts pounding.  After a little more than an hour, the dust settled and the bulldozers were completed.  Dustin Jordahl had won the first great Lego challenge.  Good work, Dustin. 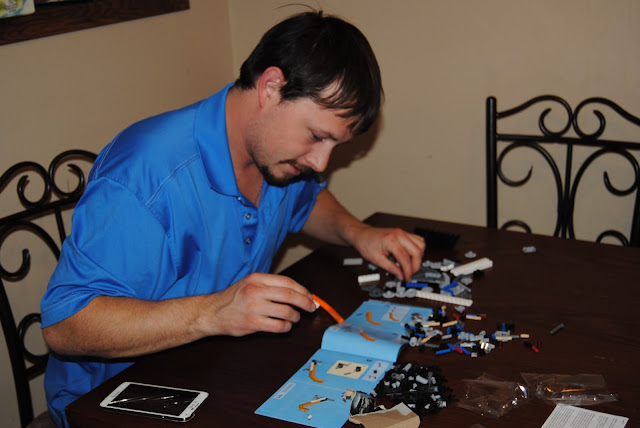 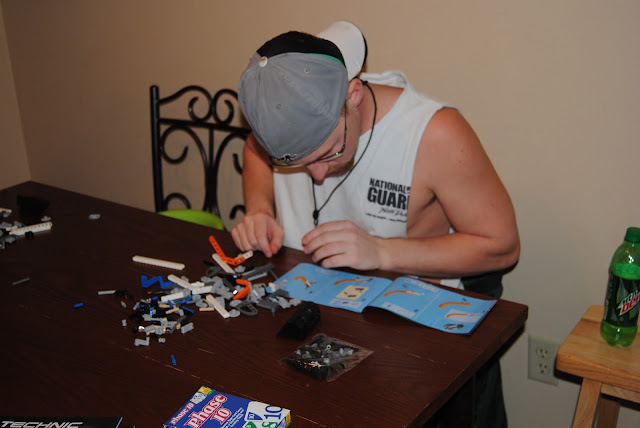 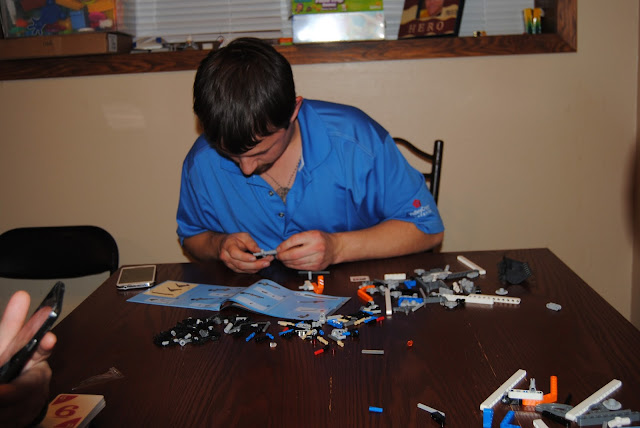 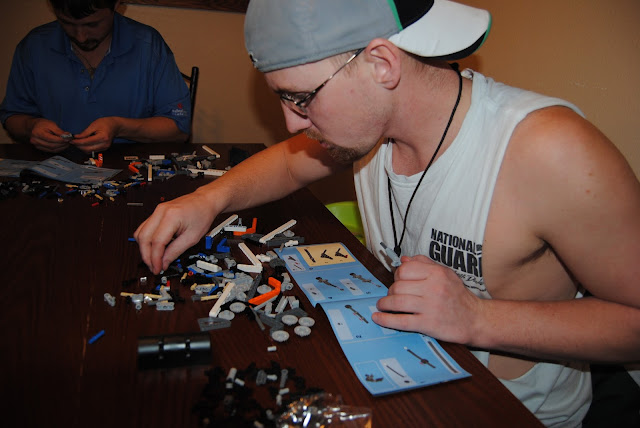 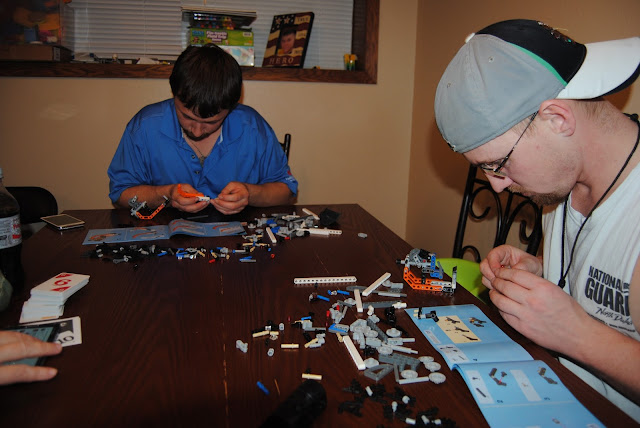 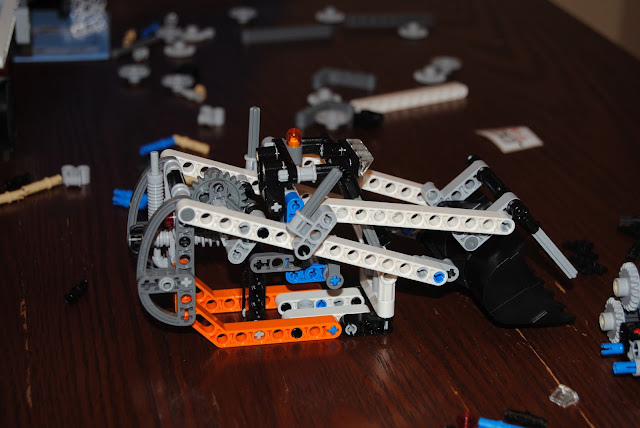 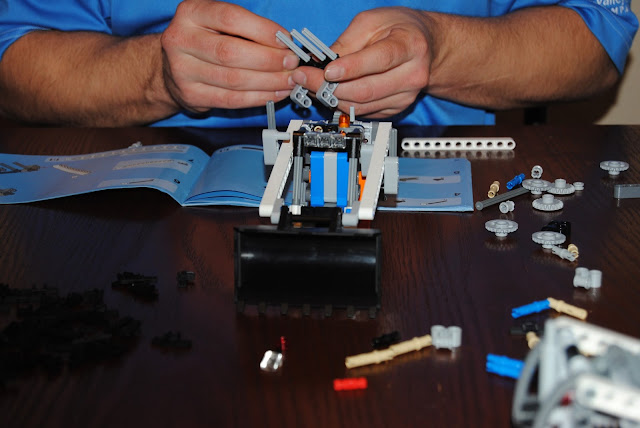 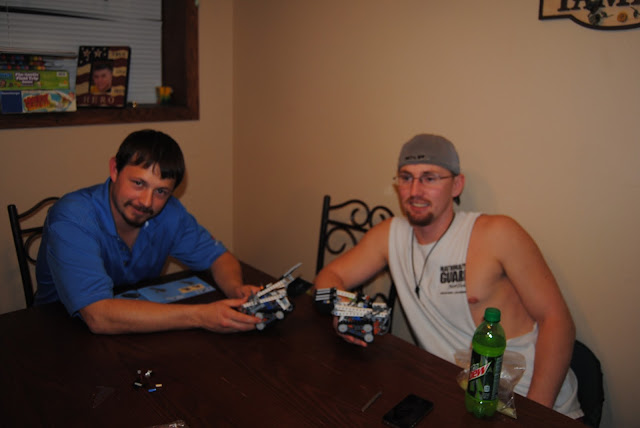