Things settled down a bit and I got more moved into the house.  I started to walk around the yard to figure a plan for the yard.  Walking through the backyard, I startled a duck which flew off and I found her nest.  I put off mowing the back for a bit and let them hatch.  Decided I could move the truck and camper by myself and actually accomplished it.

I drove to Devils Lake.  The old restaurant that used to be Felix's has become a Italian restaurant.  Felix's was my first job in North Dakota.

There are two signs along hwy 2 that point out local dams.  I visited for the first time since living out there for 13 years.  Small raised roads create earthen dams across local streams.  Scoping them for geocaches.

Visited some old friends in Minot.  Took pictures of a great sunset that turned out looking like a dragon with a flaming heart.  I didn't see it when I took the pic.

The apple trees had started to bloom in early June, There were apples by the end.

New critters in the yard.  Ground squirrels moved in and ran the gophers off.  I'd rather a small hole than a large moving series of dirt mounds.

A family of coyotes made their home in the tree break behind the house for a bit. 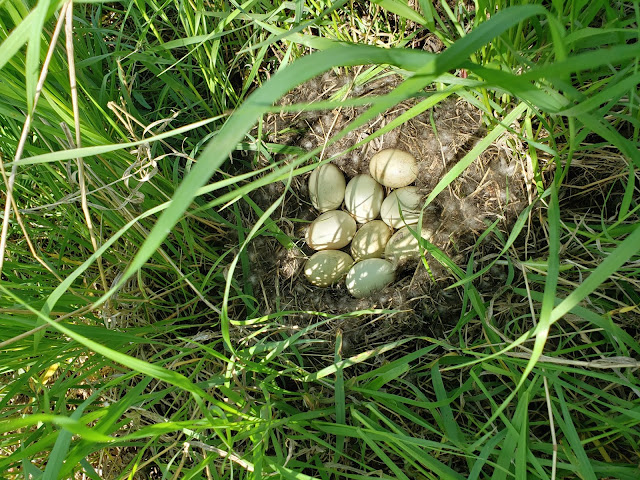 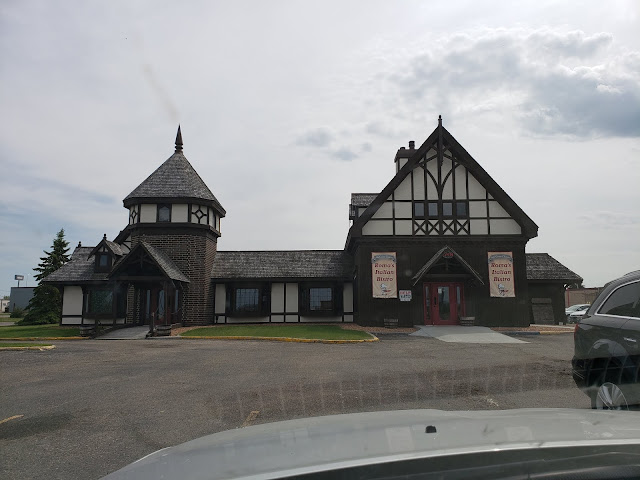 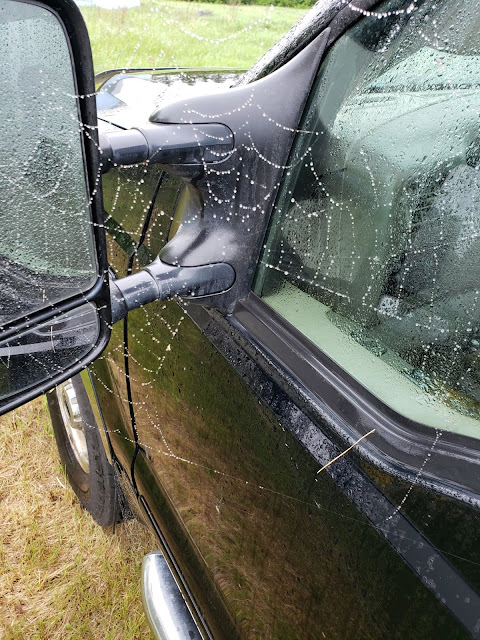 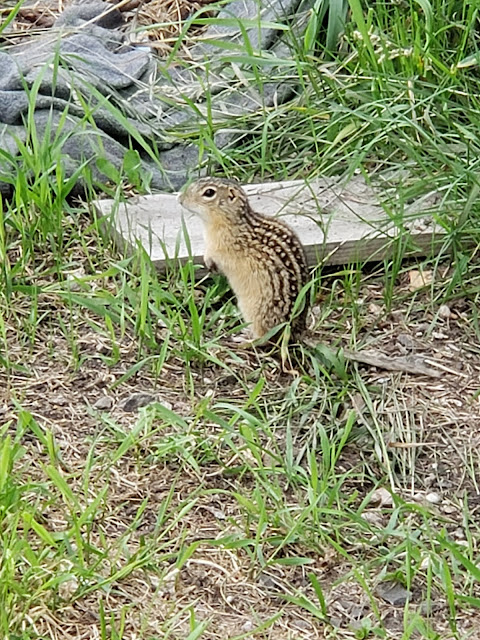 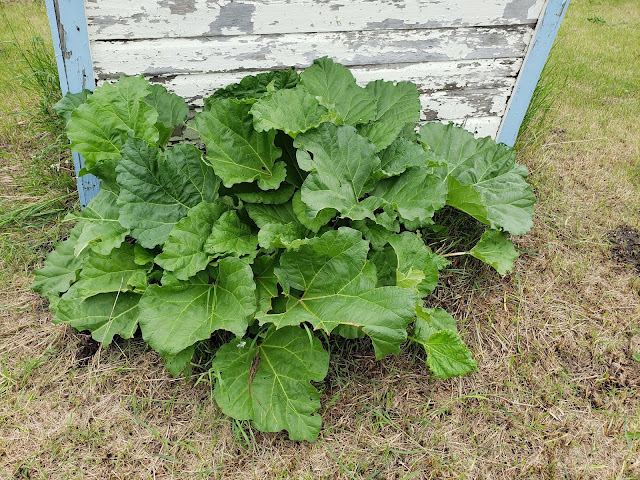 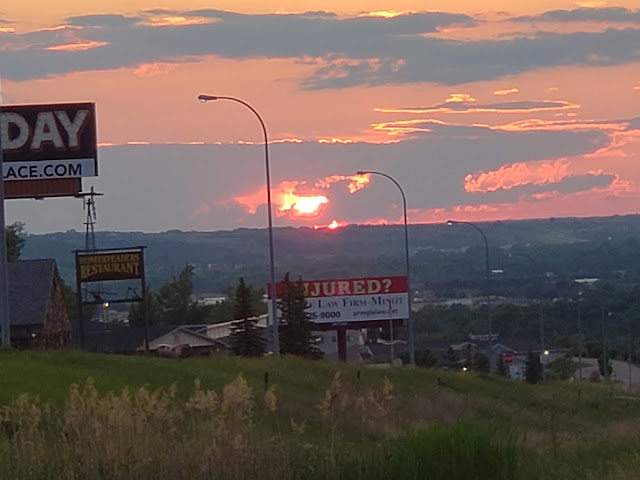 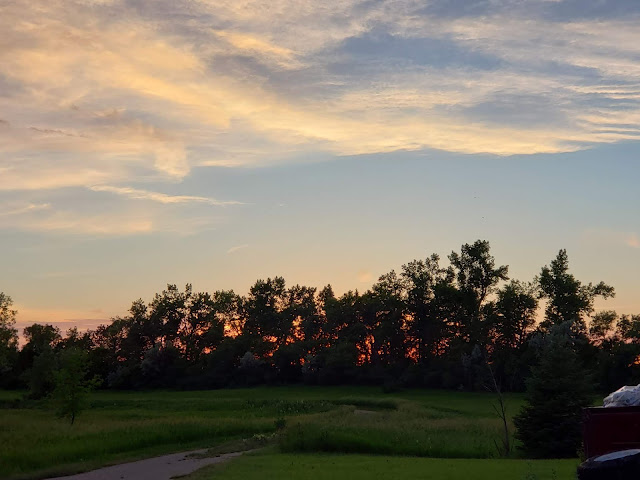