Sunday morning.  I got up and hit the road.

I want to note here, that in Geocaching, I haven't been doing a lot for a while.  The bunch I picked up with my brother in El Centro was the first bunch I'd done this year.  Recently, with the kids, I started doing a few with them and got my total number of finds up to 200.  That is not a lot for as long as I've been doing it.  Traveling a distance in a car by yourself offers the chance to actively look for them.

Picked up a geocache in Billings and moved on.  Soon, I stopped at a rest stop because there had to be one there.  There was, but it was one I'd already found.

Crossed into Idaho and made a stop in Idaho Falls.  It was sunny and hot.  I bought a harness for Gypsy and took her to the Falls park in the center of town.  She was very tentative as she doesn't go outside much.  She looked around and we went to a couple of different areas.  The noise of people around us bothered her a bit but we had a good time.

Back on the road, I stopped next at a rest stop in an area full of volcanic rock.  Picked up my 2nd cache of the day.  "Hell's Half Acre".

Continued on to Pocatello.  Stopped at Jim Dandy Brewing which was okay.  It was around 5:00 and the car was cooling off.  I opened the windows enough so she'd be okay.  Weather turned and a windy rainstorm was threatening.  Grabbed cache #3 there in Pocatello and drove on wanting to get into Utah and past Salt Lake City before dark.

Just over the border, I stopped for cache #4.  The Box Elder Fairgrounds tucked in a corner town where 15 north splits into to highways.  It was getting dark, but I found my cache.  The displays at the fairground were pretty cool.  I took a wrong turn trying to get back to I-15 and ended up going north on the other highway.  signs said next exit was 100 miles.  Luckily, there was a ranch exit that allowed me to get off and head south.  I did end up driving through Salt Lake City area in the dark.

Once I was out of The main city area, I found a small town and pulled into a Walmart for the night. 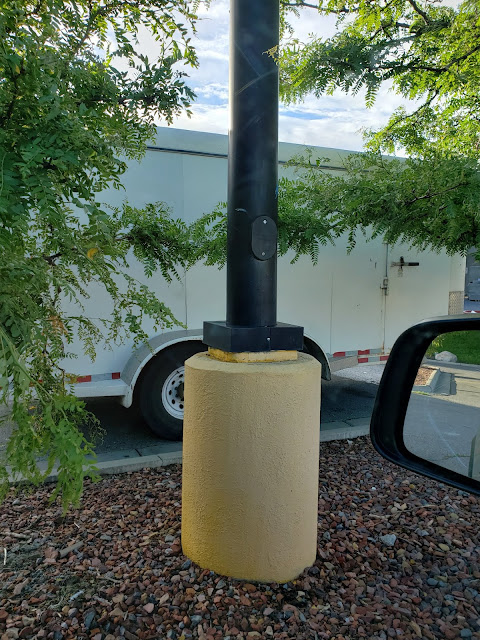 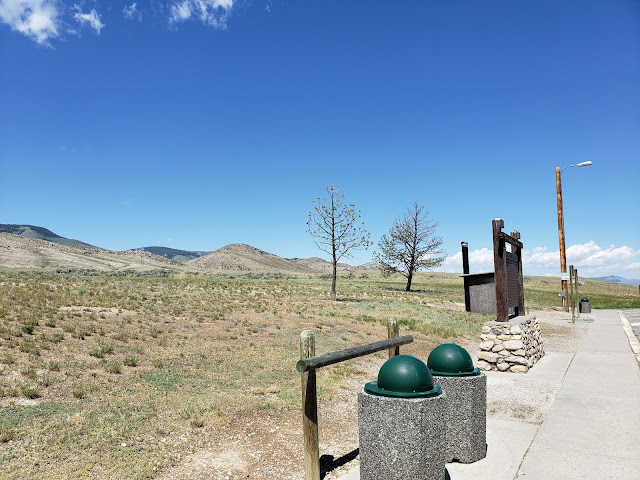 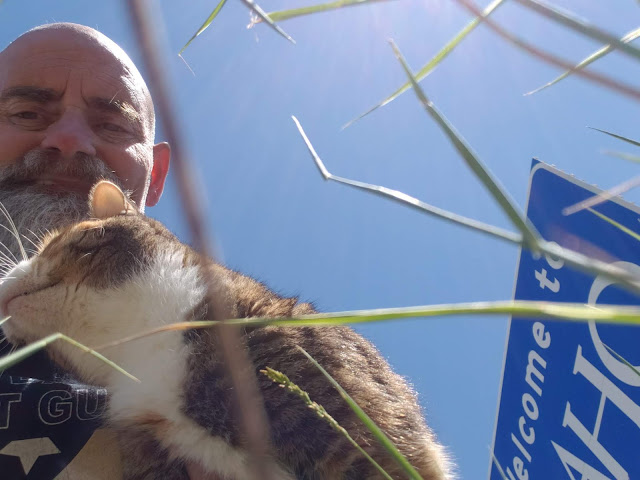 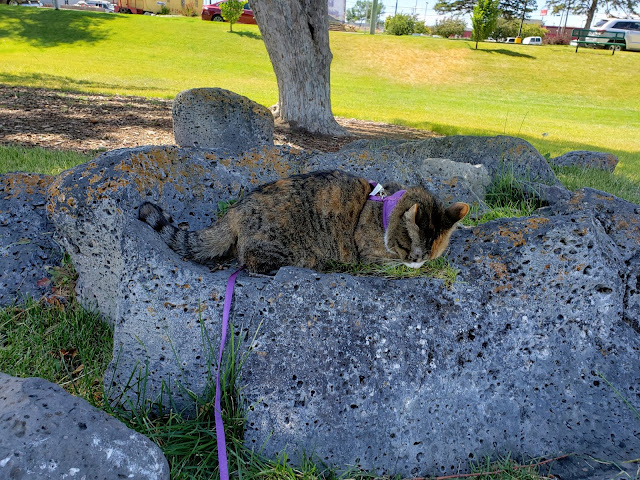 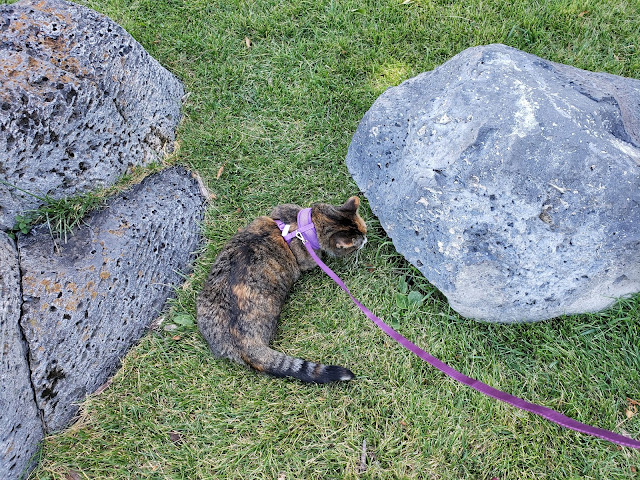 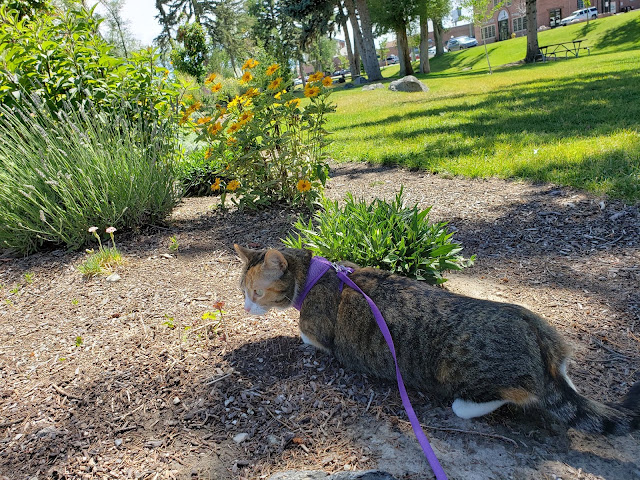 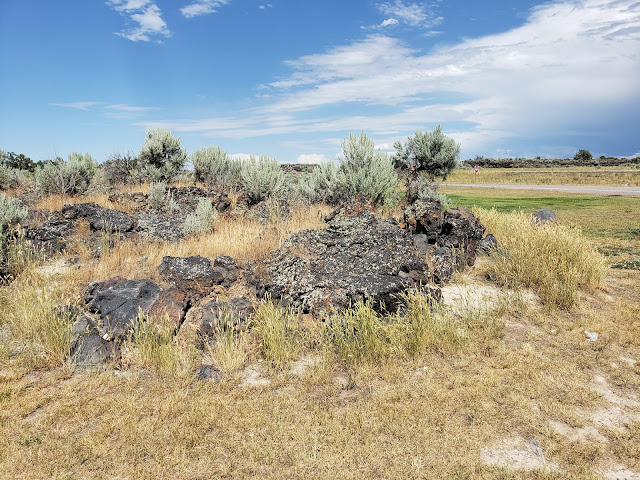 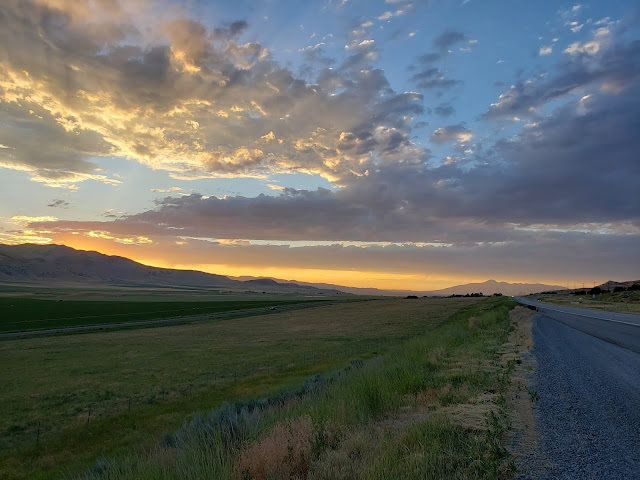 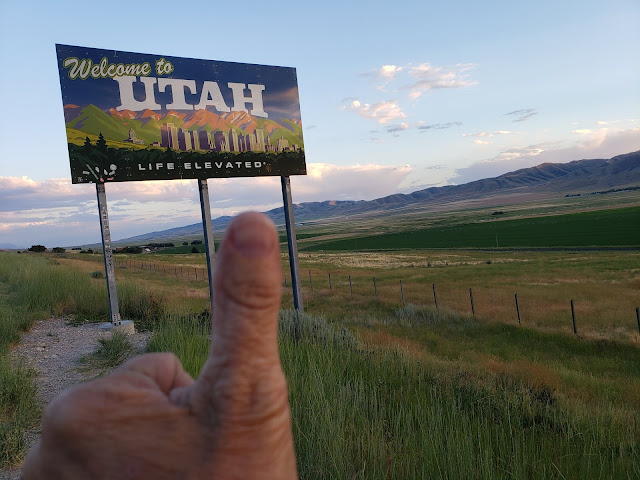 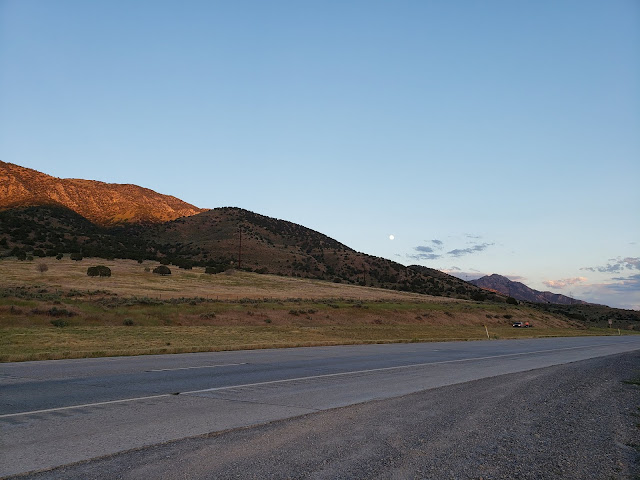 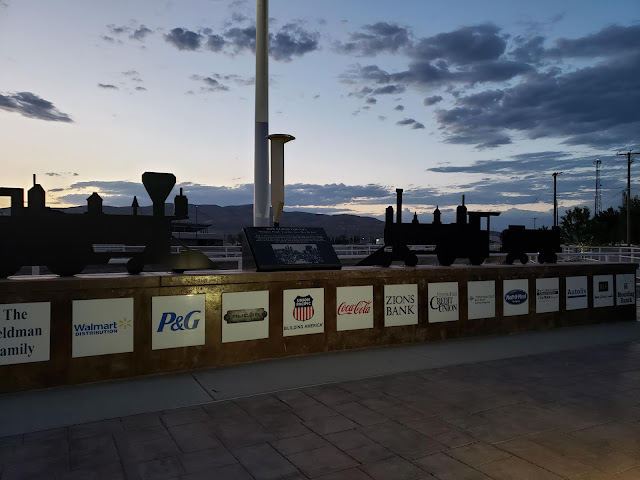 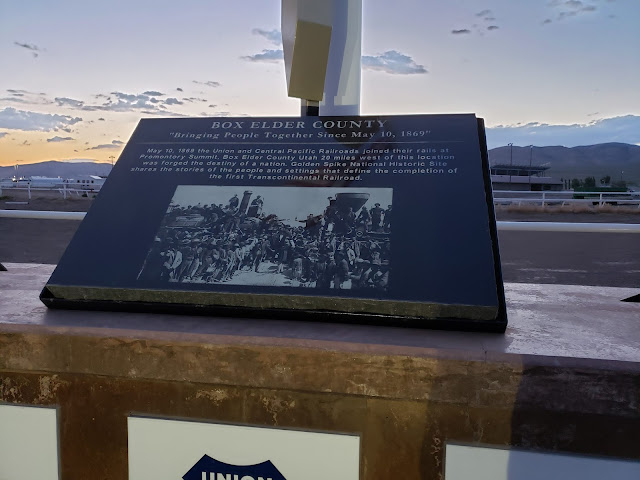 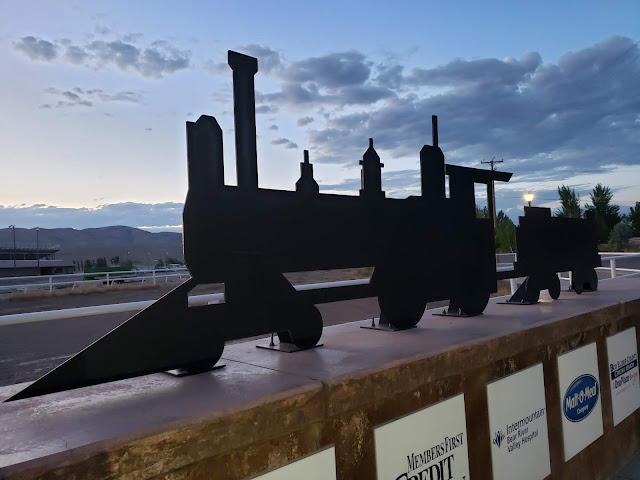