My last post of the year.  First, am apology.  I've been sick.  I sort of missed Christmas because of it.

There have been a number of posts on Facebook remarking about how they feel this past year has been a "bad" one and hope that the next, despite all indications will be better.  My response to that is a bit complex.  I want to say, that although we have lost a number of notable talents this year, It really isn't much different than other years.  It's just that as communication through social media advances, we miss less and that coupled with our increasing awareness of our own mortality makes it seem greater than the past years.  beyond that, If you are a liberal, you probably listen to too much mainstream media for your news and think the new administration will doom us all to tyranny.  Those of us who are conservative, have felt this way for many, many years through the last four administrations.  Our hope is that, although the new elect is not a true conservative, he is at least from outside the political class and offers hope from a different perspective.  I guess we'll see.

A preview of where this blog is going, we traveled back to San Diego for Christmas week. We attended an event at Ballast Point Breweries which I will document in a bit.  I got sick, Nana got sick and Christmas happened.  Then we drove home and her work started.  We are going to get out and do some geocaching and do some sightseeing.

And that's where we are.

Ballast Point - Victory At Sea Day.
Ballast Point makes a Coffee Vanilla Porter called Victory-At-Sea.  During the year, they brew a number of variations.  On the annual day, they have a special event and offer 20 or so varieties.  We got up that day and drove into San Diego and got settle in at her Mom's house.  That next day, we went out to Ballast Point to participate.  For a small fee, you got a couple of trinkets, a glass, and five samples of any of the varieties.  It was busy, but we were able to find a freshly vacated table for four.  We decided that we would sit side by side and offer the extra space to whomever wanted it. We were soon joined by a nice couple and had some great conversations with them.  We ate some food, and tried many versions of the Victory at Sea.  All the employees were dressed up as pirates for the event.  It was a party atmosphere.  I have to say the service was excellent and we were attended to by first, Michelle, a tall girl with an amazing outfit, and later by Max who was silly and efficient.  We had a great time. 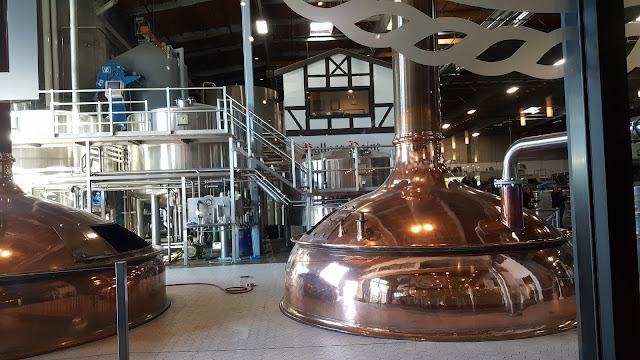 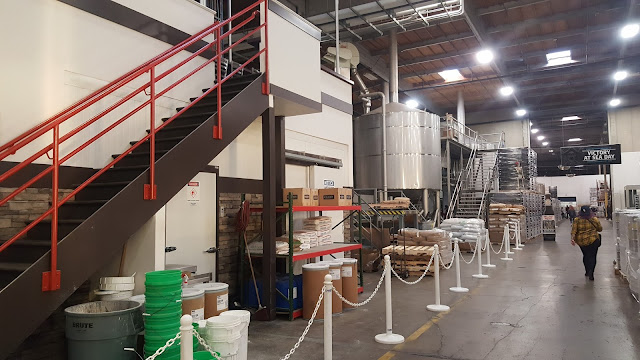 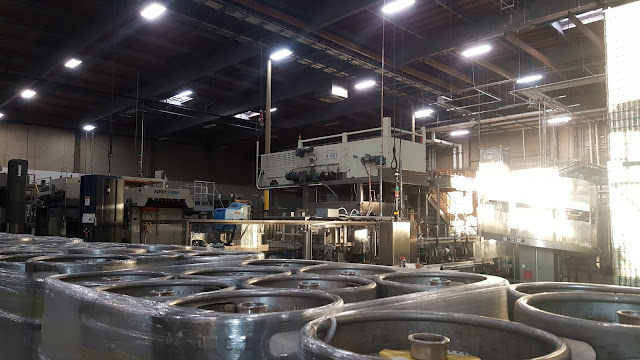