September 9th through the 11th. Remembering North Dakota's fallen in the GWOT

The North Dakota National Guard branch of the Army Survivor's Outreach Services hosted a remembrance retreat for the families of our fallen.

We came together at a local hotel in Bismarck on Friday.  We had a dinner and meet and greet followed by a touching ceremony of placing memory globes on a tree for each of the fallen.

On Saturday the day there was a program with Adjutant General Major General Alan Dohrman, Civilian Aide to the Secretary of the Army Connie Sprynczynatyk, and Major General (ret) Mark and Carol Graham.  The Grahams lost two sons within months of each other.  One to suicide and one in combat.  They had a very moving story of love, loss, and finding purpose through struggles.

Later on, we all borded busses and rode up to the Circle C ranch. The Ranch is used for many faith centered events.

There was a live duo performing and food as well as a lot of nice historic building and general good company.  After returning to the hotel, they had a fire pit in the courtyard of the hotel and did s'mores.

On Sunday we had breakfast and a reverse roll call to pull back the globes to the families.   Then out to the ND National Guard's Fraine Barracks.

There, we had our annual GWOT (Global War n Terrorism) remembrance ceremony and we added the names of two servicemen who died. One on the USS Cole and one at the Fort Hood shooting.

As always, the wonderful people of the North Dakota Patriot Guard were there to cover, escort, and love us. 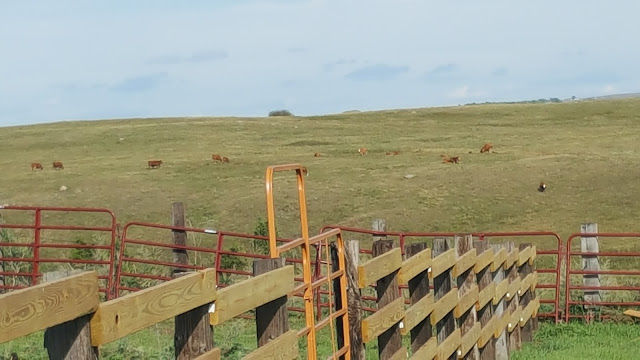 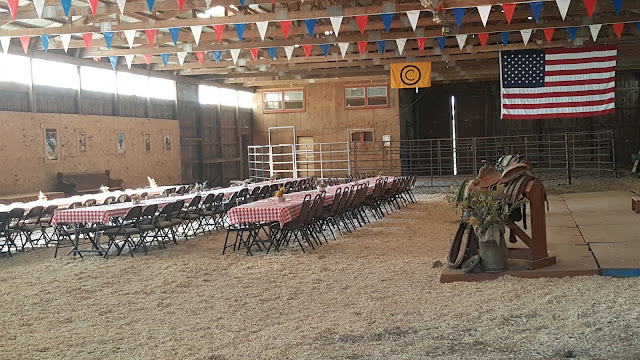 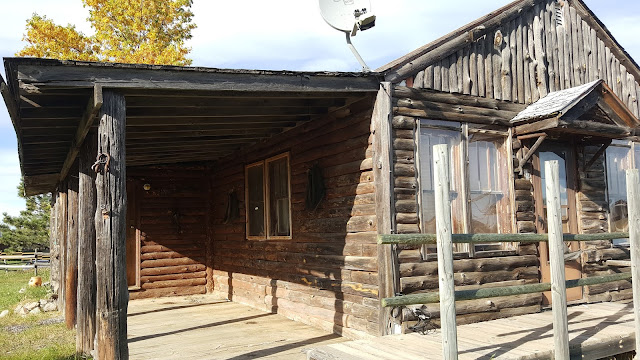 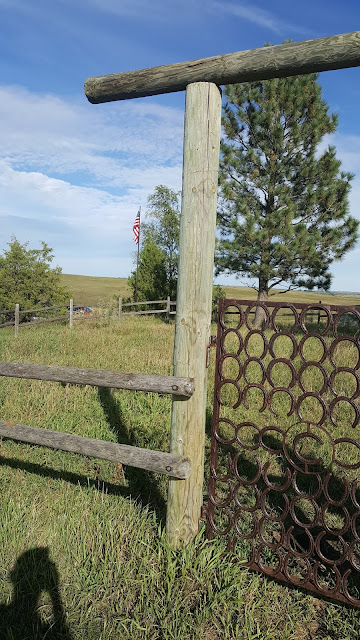 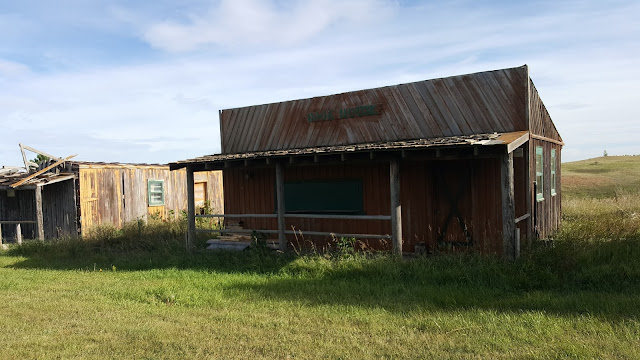 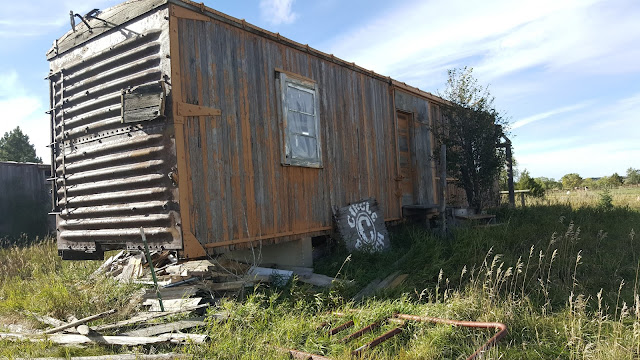 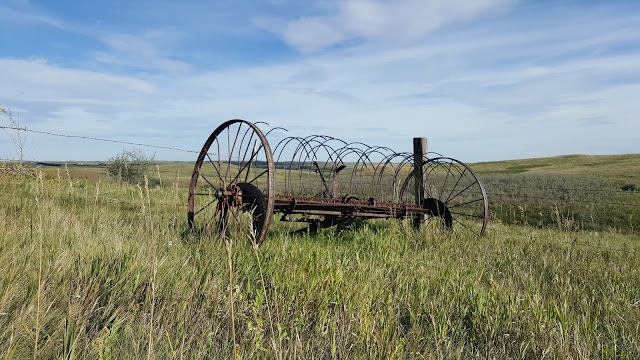 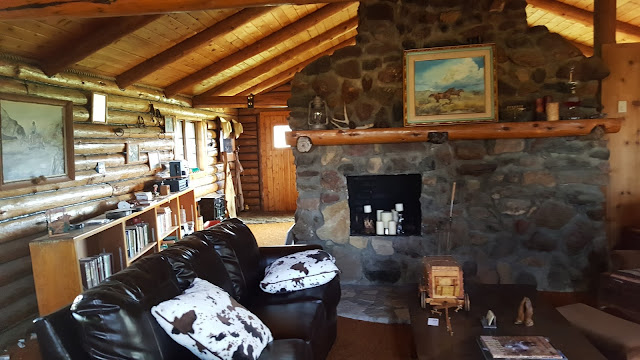 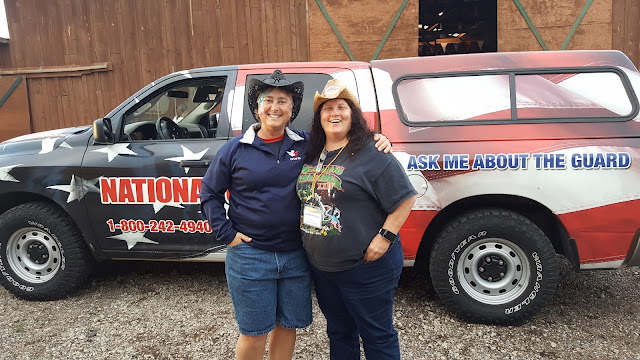 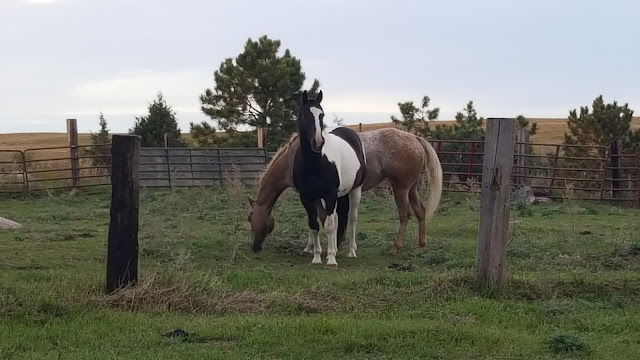 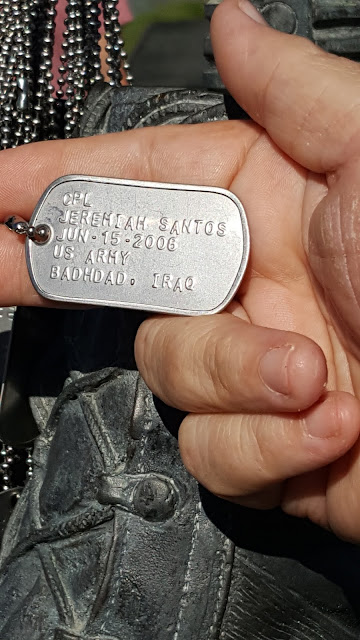