Having finished our work schedules and loaded the new fifth wheel, we took the first step of our exit from North Dakota for the year.  We secured a couple of days camping at Lindenwood State park in Fargo.  The first night out, we stayed outside Eliza's and spent time with them.  The next morning, we loaded up, complete with little Corbin and went to the Fargo park.  It's a nice park right on the state border with Minnesota. They have a few memorials and such including one for Roger Maris.

Laurie had some appointments, so Corbin and I walked around the grounds and explored.  We found a spot that memorializes a Civil War veteran, John E. Reynolds. (more information here, http://fargohistory.com/civil-war-veterans-in-fargo/ ). We spent some time at the playground and later, we all went to pick up Kalliope to spend the night, too.  It started raining and was pretty intense.  The next day, we took them both over to the playground.  The slides were a bit wet and the kids had a blast flying down the slick surfaces.

It was a good trial for us and the new digs. The next day, we took the kids to daycare and pulled up stakes and headed out on our adventure. 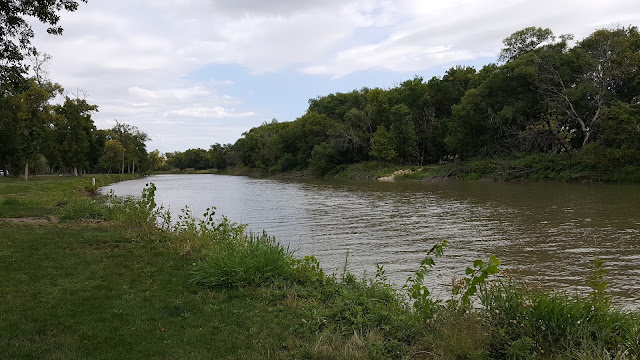 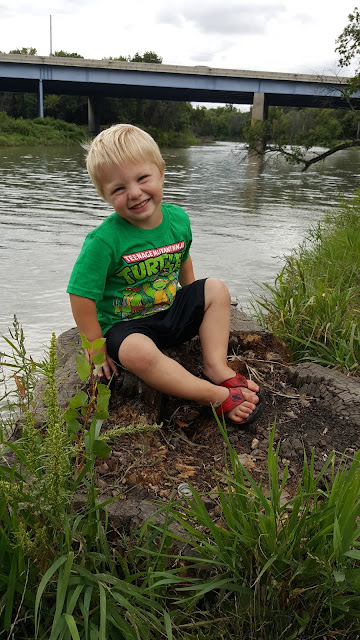 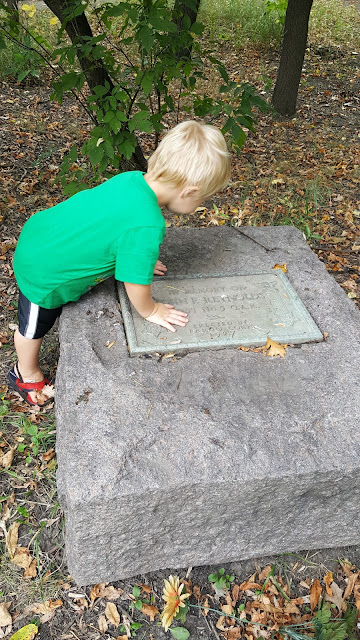 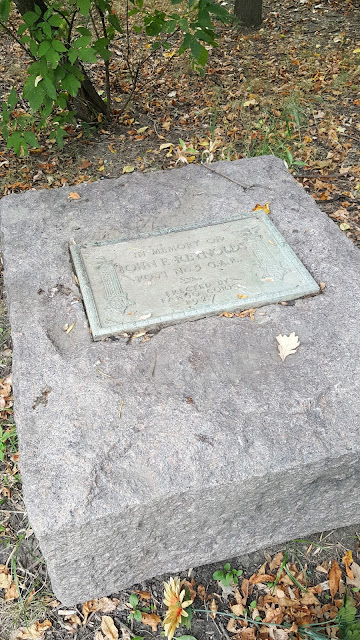 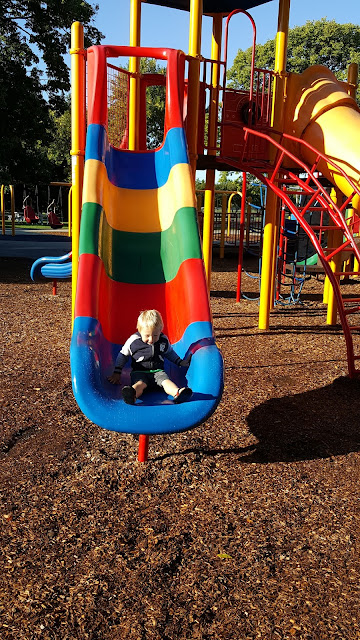 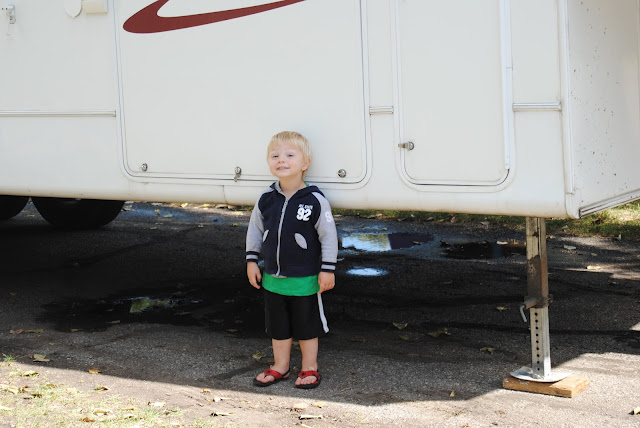 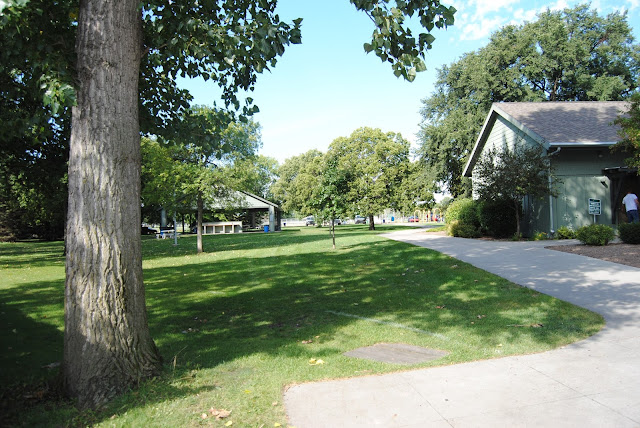 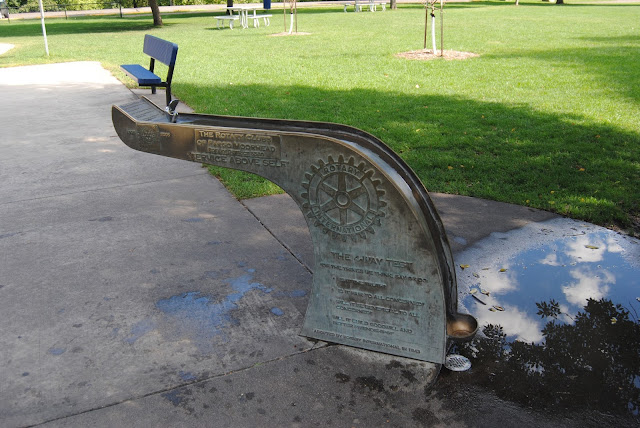 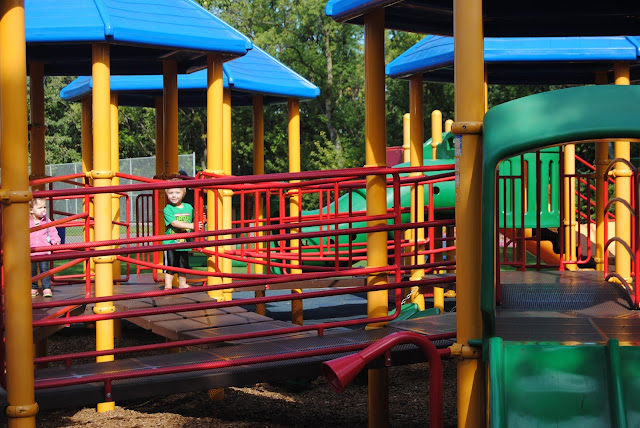