August 16th.  Having settled in, We took our first expedition.

We unfortunately arrived at Speedwell just after the days last tour had begun.  This meant we were not able to see the two main exhibits there.  However, we were able to walk around and see many cool exhibits and see into life in the states circa the early 1800s.

Originally the homestead of Stephen Vail, It became the location for an ironworks company later owned solely by Vail.  The ironworks made most of the iron products used to build the U.S.S. Savannah, which was the first steamship to cross the Atlantic ocean.  Stephen would later become a judge.

Vail's son, Alfred worked in this location with Samuel F. B. Morse to develop, test, and ultimately demonstrate the Morse telegraph.

There are a number of other historic buildings which have been moved to Speedwell to add to the original exhibit.

This was a fun and quiet afternoon spent here.  We may return for the full tour later. 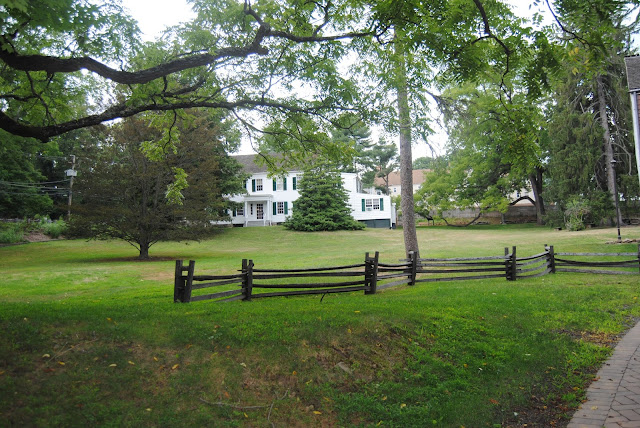 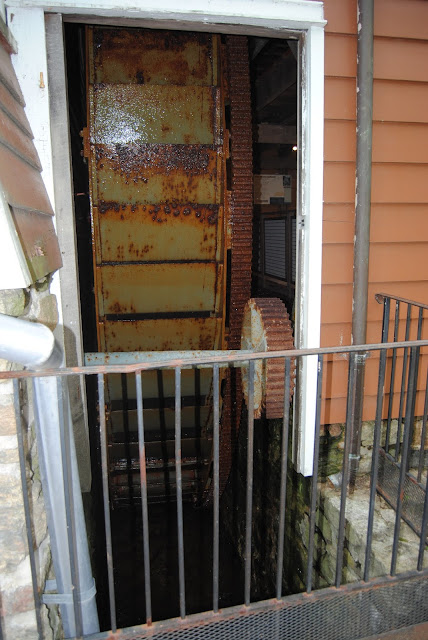