Only the second craft brewer to open up here in this part of the Imperial Valley, Pentagonal Brewing is in the town of Imperial.  Imperial might as well be called El Centro North.  It's hard to tell where one stops and the other begins.  It might be at the railroad tracks up by the Ford dealer or just as you get to the local airport.  You can tell the neighborhood looks a little better.

Pentagonal is easy to get to and is very roomy inside.  They are working very hard t create some nice brews.  They have a porter which is pretty good and a barleywine that is great.  For this visit they had a bourbon barrel brewed version that was excellent.

The whole idea fo dogs and children being allowed in these places is weird to me, but the law allows it.  They have karaoke nights and usually a decent food truck there as well as board games. 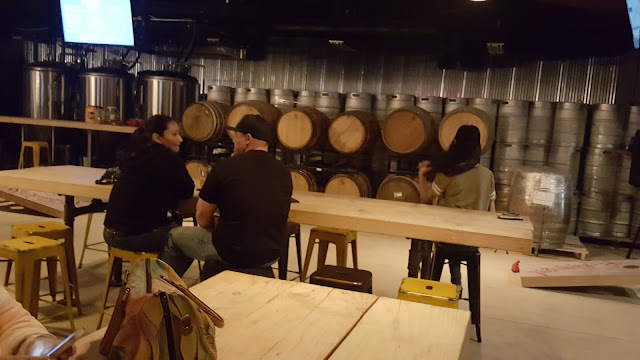 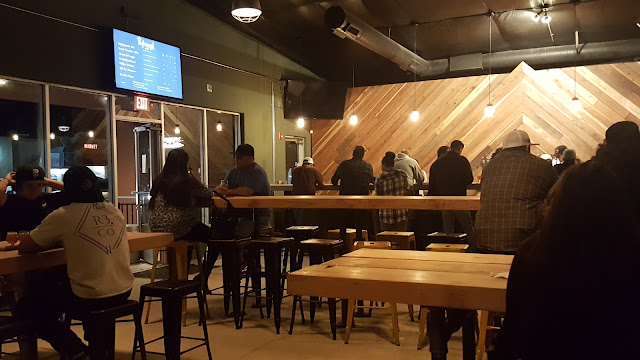 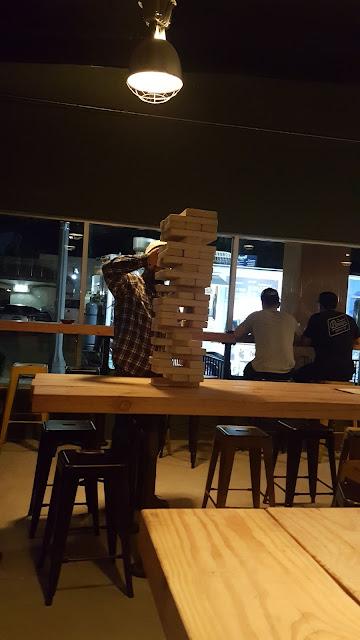