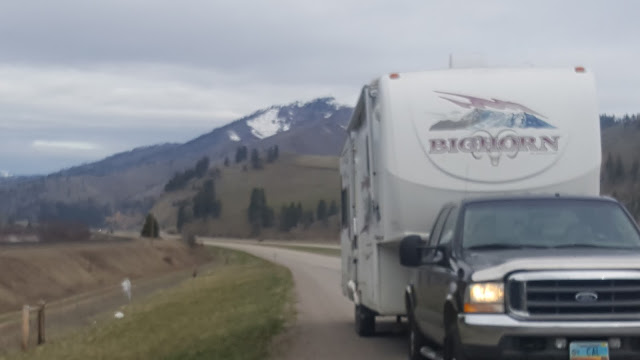 The night of the 20th, we were driving along.  I was driving through mountains and forests and it was drizzling.  Never fun, but at least it wasn't snowing like last time.  There was a semi following me pretty close and we were in a construction site with one of the two lanes closed off with those big orange trashcan sized pylons.  Apparently, someone before me had gotten too close to the pylons and had clipped a couple.  The pylons were standing right in the middle of my lane as I came to them.  Maneuvering with a fifth wheel in tow is not something you can do quickly. I managed to miss one of them and hit the other with my driver side corner.  Stupid thing went under me, but thankfully, out the back.  All was well, but it was enough for one night.  That was why we stopped in a crowded rest area in the mountains. It was, I think, the only time on this trip where we didn't stay at a campground.

The next morning, we got going and made it out of the mountains and cruised into Billings.  The campground we stayed at was KOA's Holiday Campground.  It is touted as the first national KOA campground.  It was pretty nice.  The sites had everything but sewer, but it had a great dump station.  I had a couple of complaints, though.  The fresh water faucets at the dump stations leaked causing sprays I had to avoid while working.  The other issue came as we got there after hours and no one was around to show us our site and no notes were left.  A gentleman who works there did come by and help, but it seemed the KOA national booking office had not communicated with the camp or something.  But the guy was nice and guided us into a spot well enough.  It was overall, a good experience.

That night, we caught an Uber into downtown.  On the Billings city website, it mentions the walkable brewing district.  A number of things to see in downtown Billings while you walk a path visiting any number of local craft breweries.

We took the path backwards and only went to a few places.  The first was Montana Brewing, and after we got there, we realized we'd been there before.  Just down the street, were two places that shared a parking lot.  There were a couple of nice bikes parked in the lot.  We went into Angry Hank's first.  The beer weren't very impressive.  We had one each and sat and talked a small group that were the owners of the bikes.  After that we went next door to Thirsty City.  Hank's was busy but the people didn't seem to have a great knowledge of their products.  Thirsty City was quieter, but the two behind the counter were knowledgeable and friendly.  We sat to an ex-marine with family in North Dakota. They had some good tasting brews.  We left there and went to another place by Uber called, The Garage at Yellowstone Brewing Company.  The people and beers were not very impressive, but the guy at the door and another who was just helping out were nice.  A band was playing and sounded pretty good.

We went home from there by Uber, and had a good night's sleep. 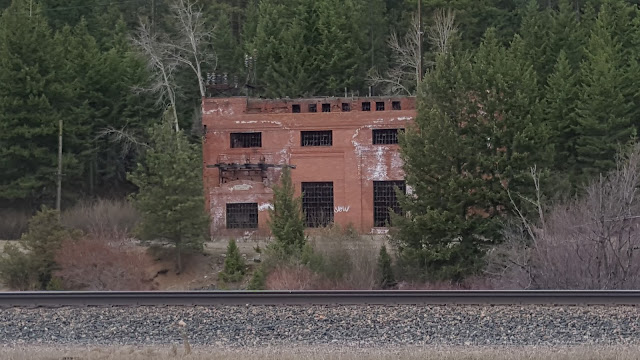 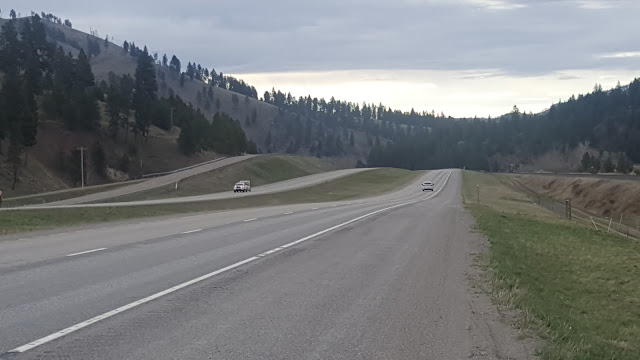 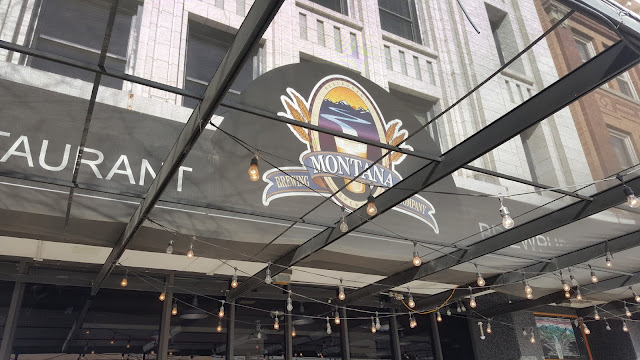 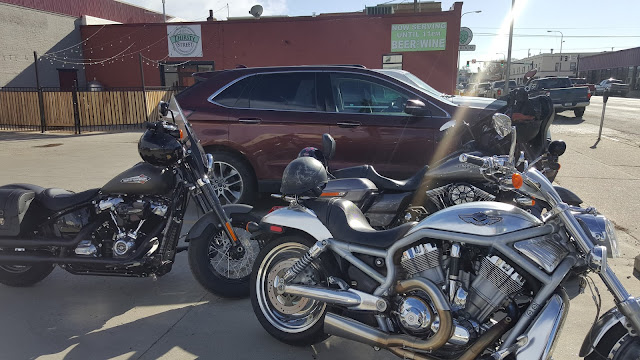 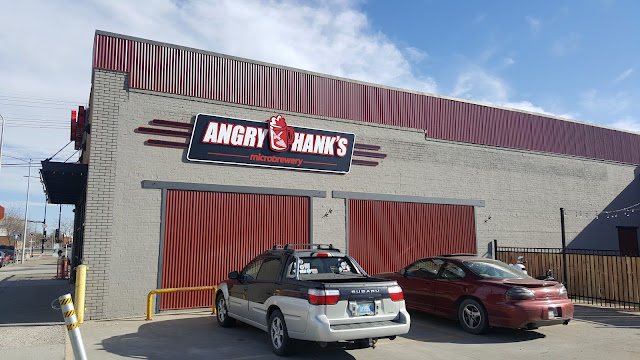 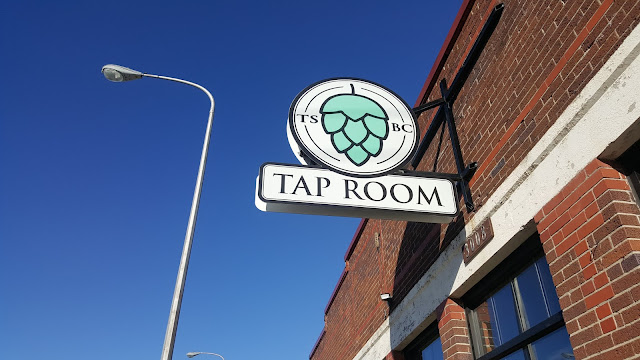 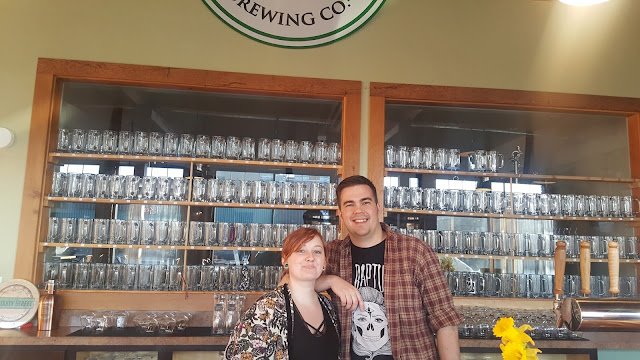 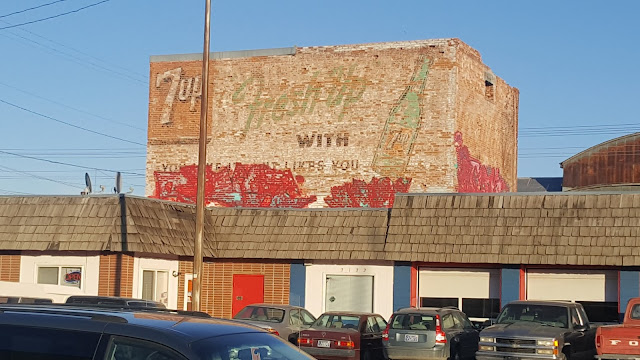 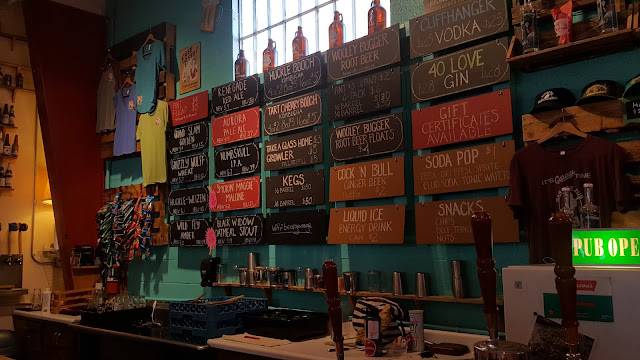 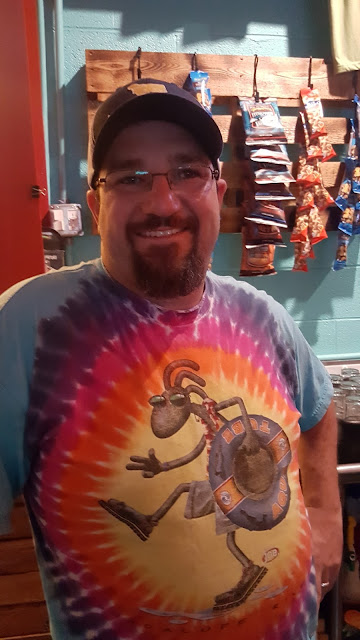