Our day of rest was over and time for the three of us, (Laurie, Gypsy, and myself), to continue on home.  Our route was to travel back south across to Portland and catch the I-84 east alongside the beautiful Columbia River until just past Boardman where we switched to a couple of other highways north to reach I-90 east and ultimately, I-94.

Present for the beginning of the trip, Mt. Hood loomed over us on the south with the winding Columbia to the north.  Beautiful country.  Photos from a moving car never does great scenery justice, but we got enough decent impressions .

About halfway across Oregon, we stopped at a town called The Dalles.
https://en.wikipedia.org/wiki/The_Dalles,_Oregon
There, we stopped for food at a craft brewery built in an old ice factory.  It was pretty cool. The brews at Sedition Brewery were okay. But we didn't stay too long.
https://www.seditionbrewing.com/about/

Just before we got to Boardman, we stopped at a rest stop and picked up our Oregon geocache.

After that, we just drove until we finally made Spokane.  We drove around a little and parked downtown to get dinner at the Iron Goat.  There was an energitic kid there playing guitar and singing and it was nice.  We continued on for a while, getting through Idaho, but when it started getting later, we stopped at a rest stop up in the mountains in western Montana. 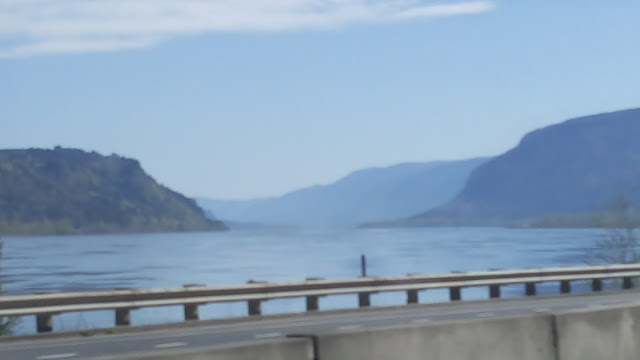 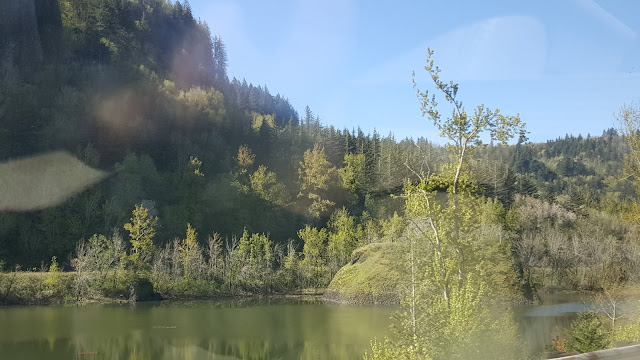 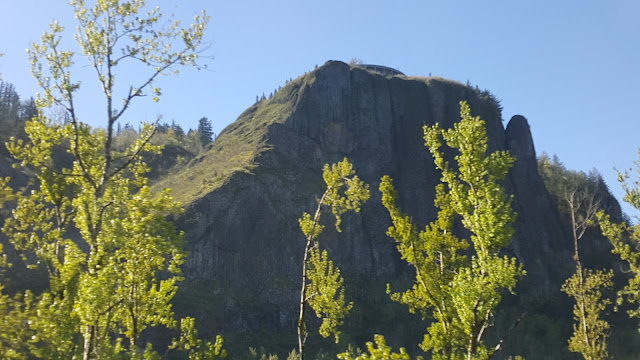 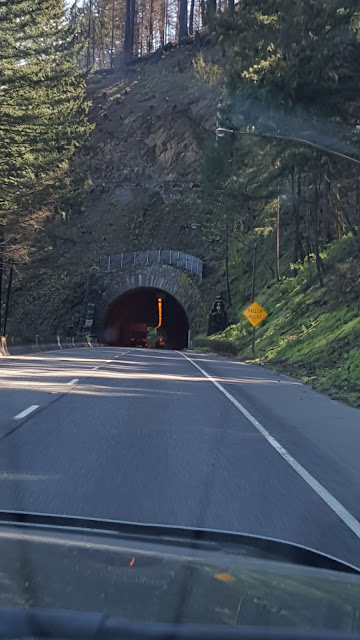 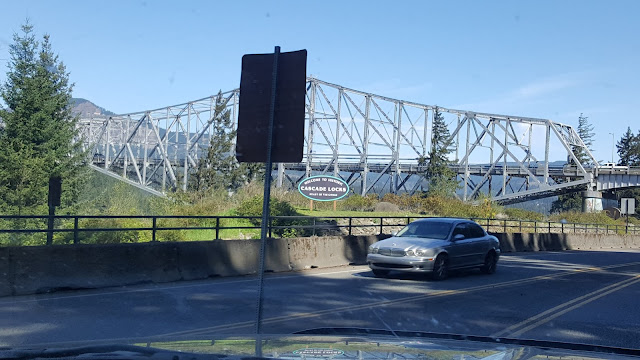 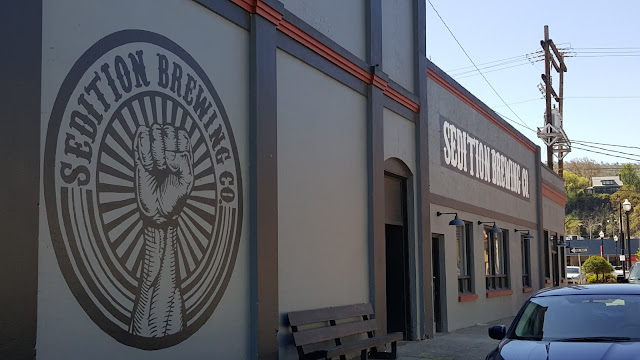 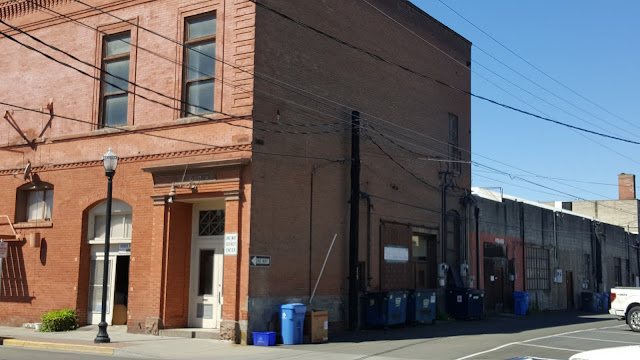 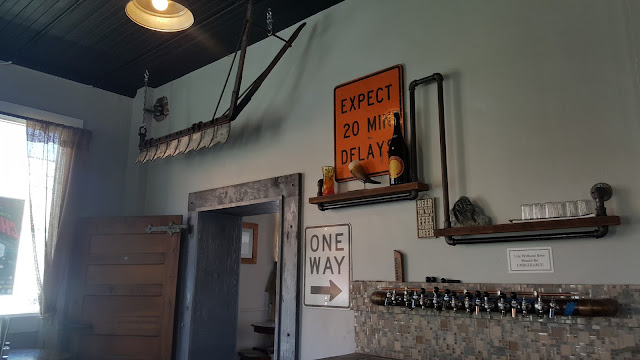 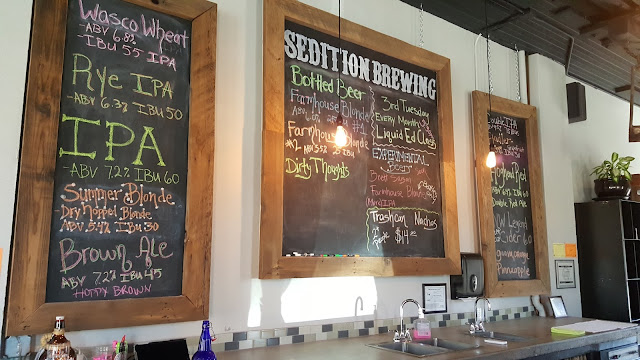 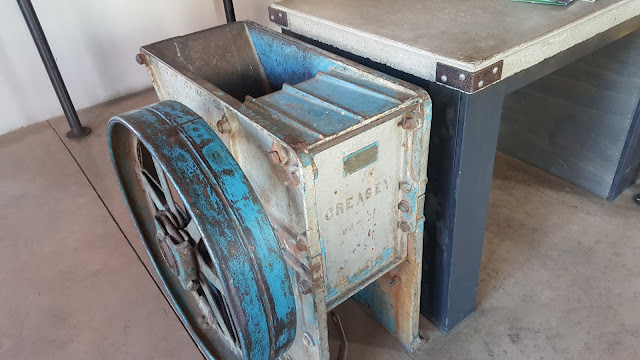 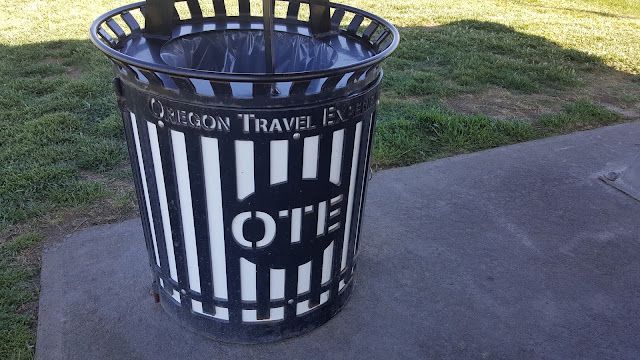 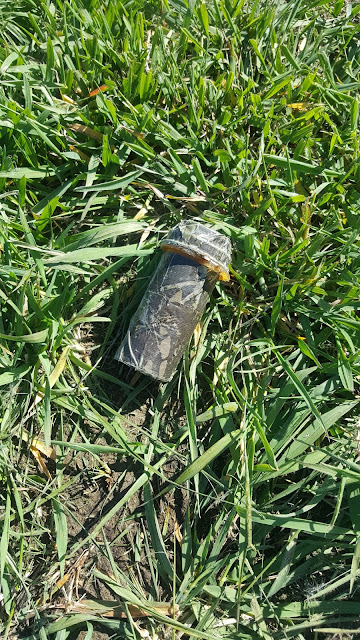 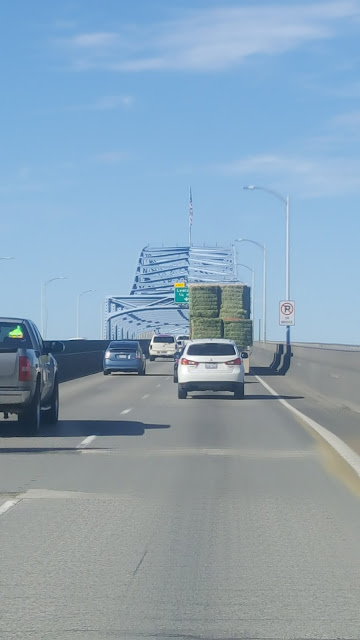 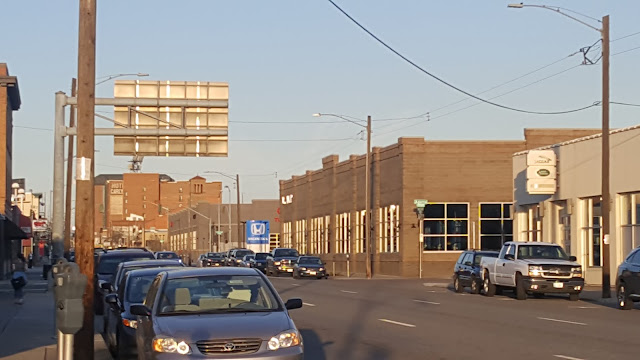 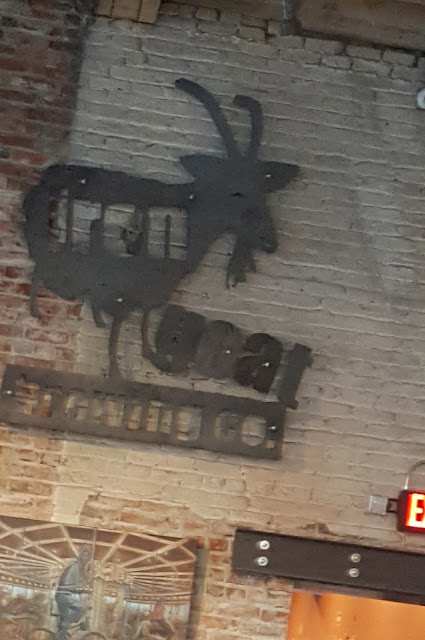 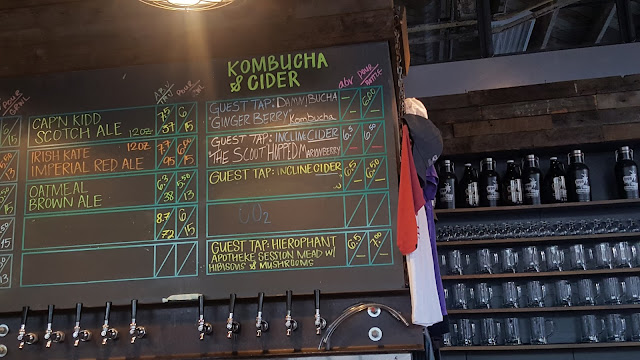