April 18th - The end of California 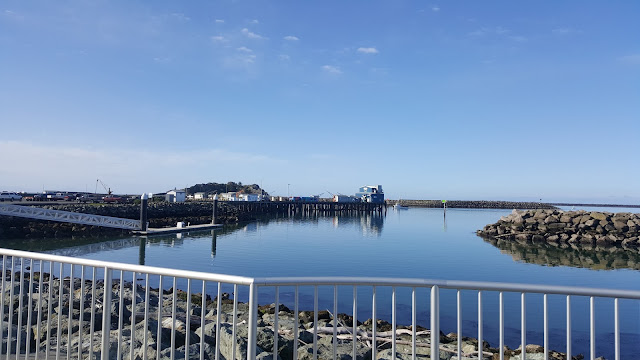 Last post, I incorrectly stated that the rv park we stayed at in Crescent City was 99 RV park.  Actually, it was a small run-down park called Sunset Harbor.  The place really needs some work, but as that area is pretty depressed, it is understandable.  It was good enough for our needs, though.

That next morning we went to breakfast and looked around the area a little before heading up the road.  We had breakfast at a cafe called The Good Harvest Cafe across the highway from the fishing marina.  There were a couple of pictures of the marina before and after a flood that hit it.  I did some research and we went across and took pictures of the repaired marina.  The town has the reputation of having suffered the most tsunamis on the pacific coast.  When large earthquakes in Japan or Alaska happen, this little port town of just over 7000 people get hit.  There have been 31 tsunamis hitting this town since 1933.  The largest and most destructive was in 1964.  This last one was in 2016.

Our path took us once again into the forests, following the Smith River up hwy 199 until we came to Grant's Pass, Oregon.  We took a short break in Grants Pass which is where 199 runs into I-5. We kept following the Smith River all day.  The west side of Oregon is very much a logging system.  With the Deschutes Forest on the east of I-5.  I-5 is how the products are moved.

We continued north until we reached Portland, and jumped just over the border to Vancouver, Washington.  This is where we stayed at the 99 RV park.  That evening we met some great people and found some good brew at Ghost Runner Brewery. 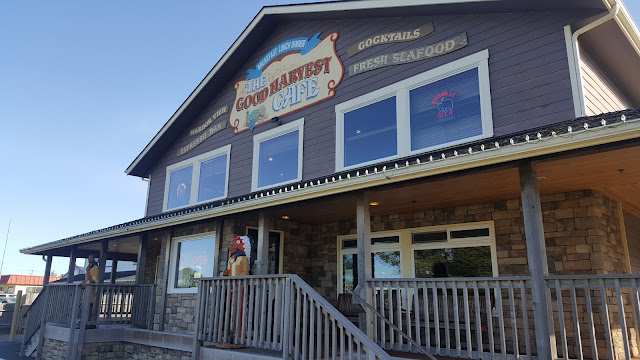 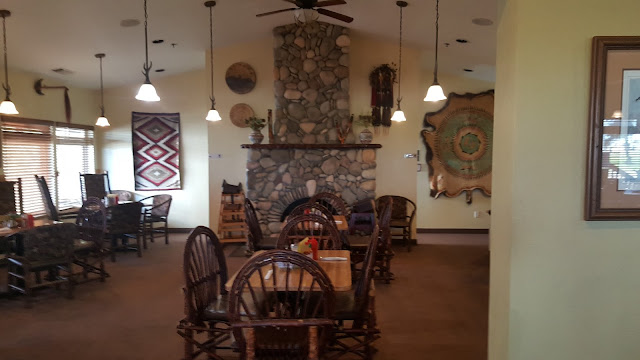 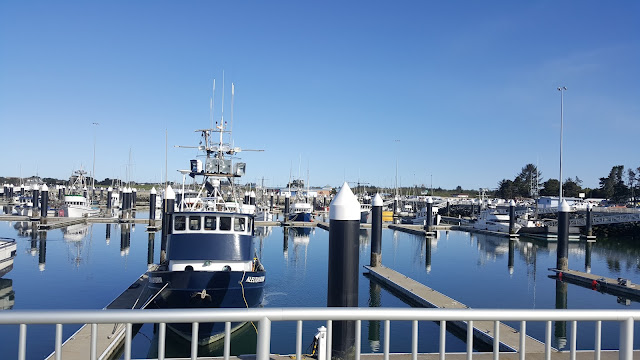 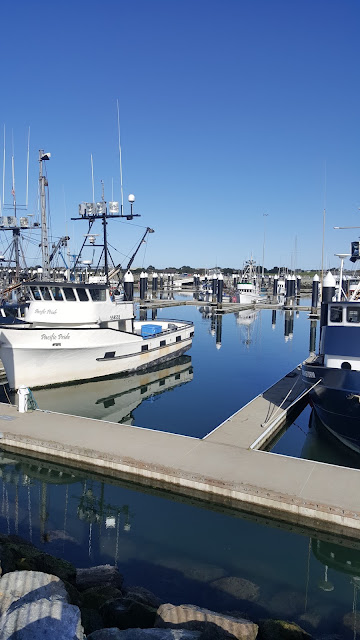 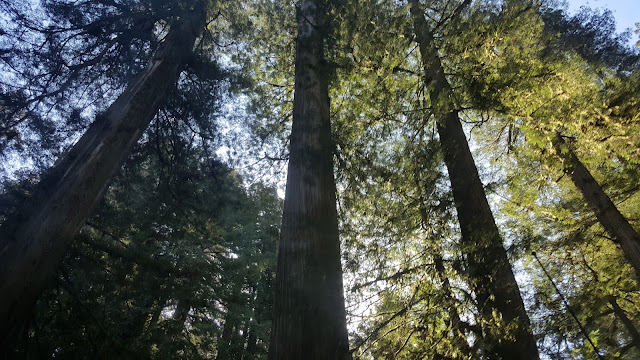 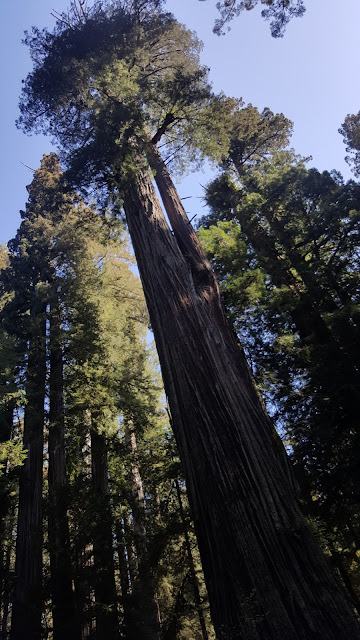 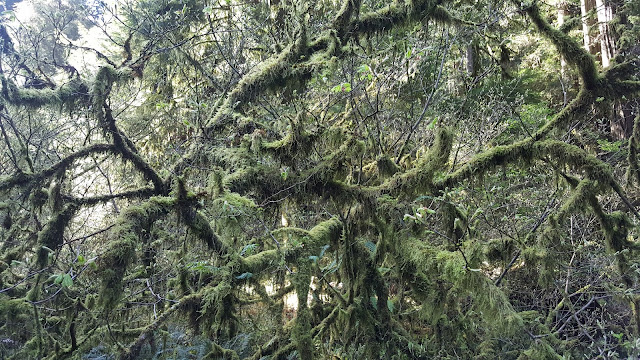 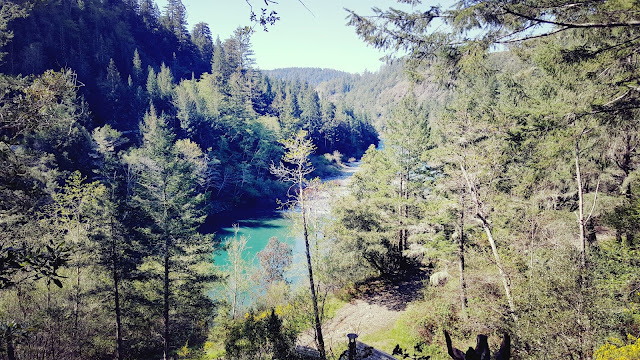 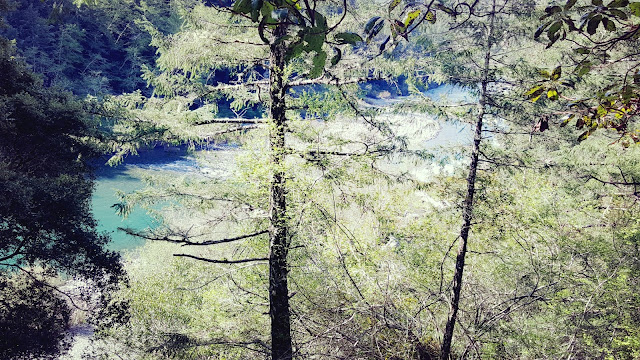 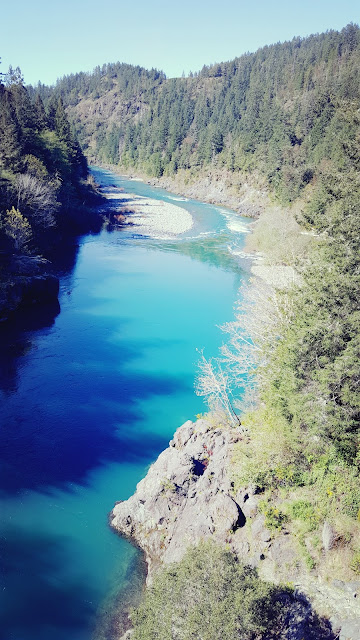 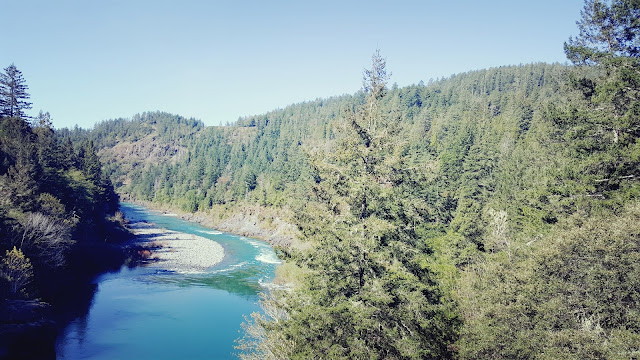 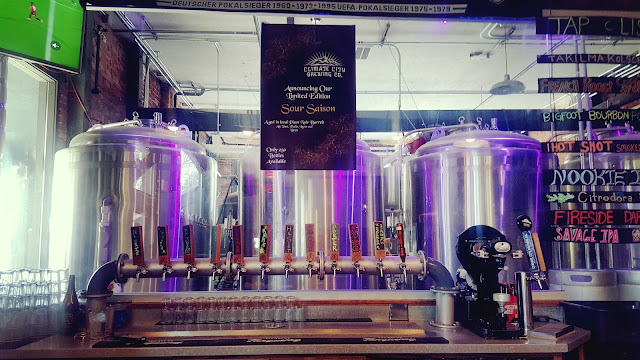 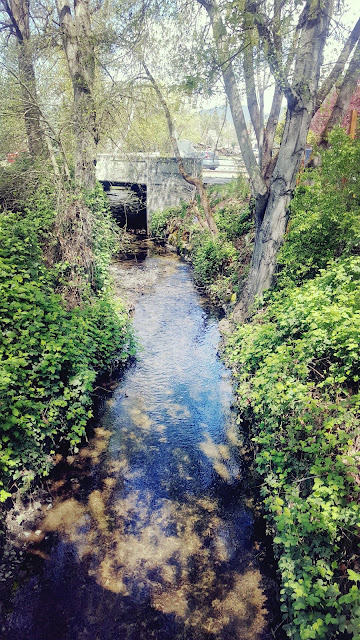 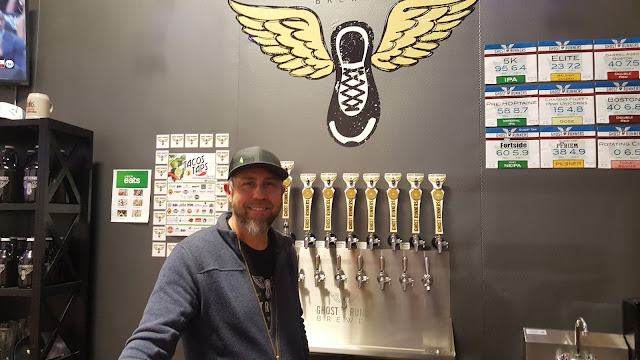