September 7th - Idaho and Washington (not to mention Oregon) 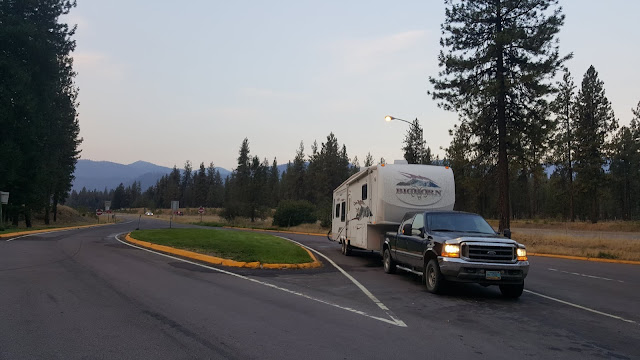 We spent Thursday night at a Montana rest stop on the border of Idaho.  "I wonder if there is a geocache here?) is the functional question.  There was.  We found it.  A great way to start the day.  It was early and we soon headed west into Idaho.

This trip and our last one home are routes we haven't been through before.  Instead of catching I-15 out of Butte, which takes us through the toe of the Idaho boot, we continued on I-94/90 crossing the top east to west.

As we were crossing the final part of the Rockies up there, we became aware of a number of small towns stuffed between the highway and the mountains.  These towns are pretty old.  They are logging or mining towns.  Every town has a local volunteer fire dept.  You often see the constructed opening of a mine shaft that may or may not still be in use.  We got off at one of these towns and drove around a bit before heading on.  We hope to stop for a longer visit when we return this way.

We crossed into Washington state at Spokane and Coeur D'Alene.  The Coeur D'Alene lake is huge and we stopped for gas and fought rush-hour traffic and road contruction. Nice.

No stops in Spokane this time.  We traveled south west to the tri-cities of  Kennewick, Pasco, and Richland.  There are also three rivers here, Yakima, Snake, and the huge Columbia.  We stopped at a place called Ice River in Kennewick.  Trendy, but weak brews.  The building was an old railroad warehouse.

The drive down along the Columbia seems interminable.  The interstate never seems wide enough and winds and turns around the bends of the great river as well as going past a number of ancient bridges that never expected an interstate needing room there.

Eventually, we made it to Portland and stayed the night in Vancouver on the north side of the river.  There is a great craft brewer there called Ghost Runner.  They put spent valves and parts on the tables to fidget with while you imbibe.  They make for great still life compositions.

Tomorrow, we'll head south through Oregon and maybe make it to California.  Humm, it looks like rain....

And thank you to all you who read my postings. 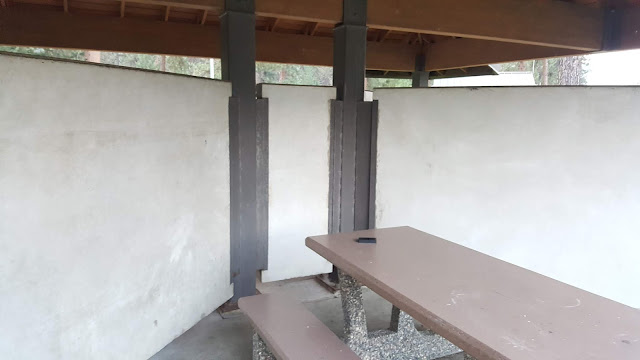 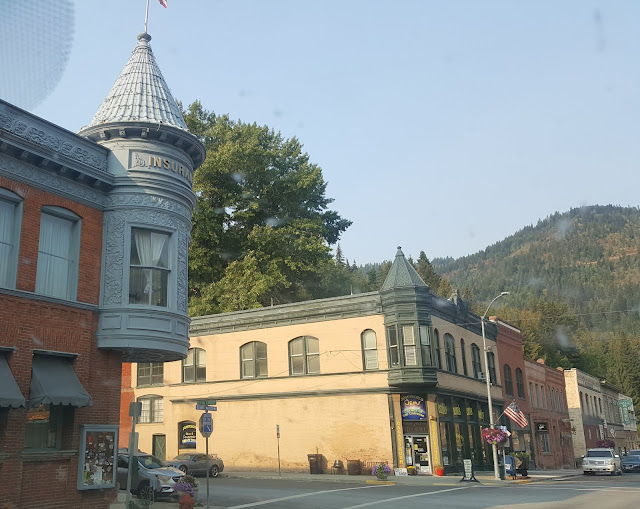 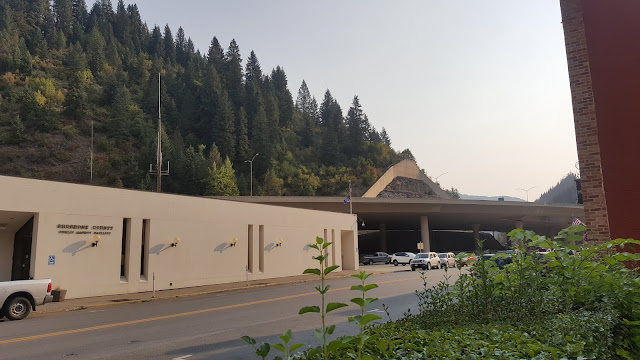 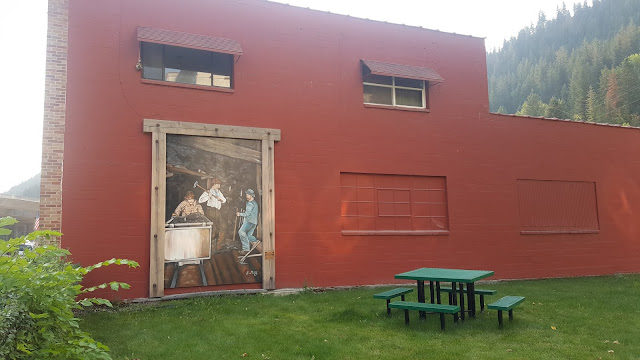 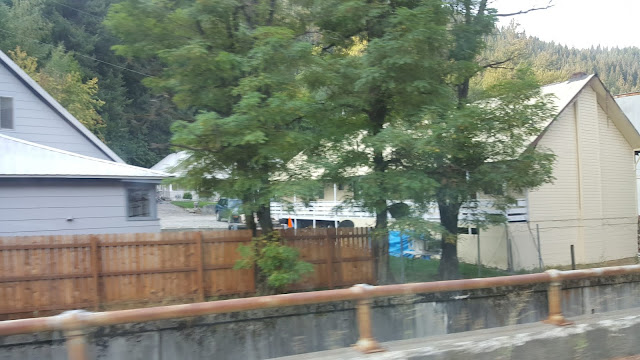 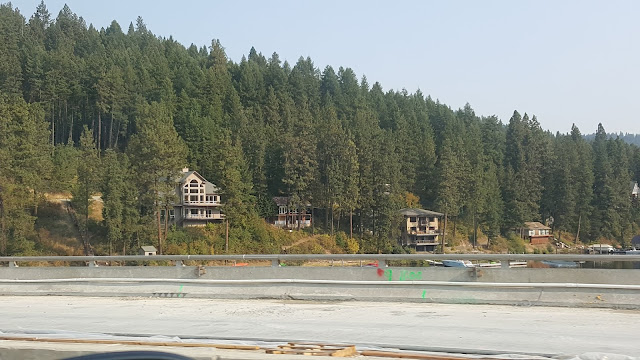 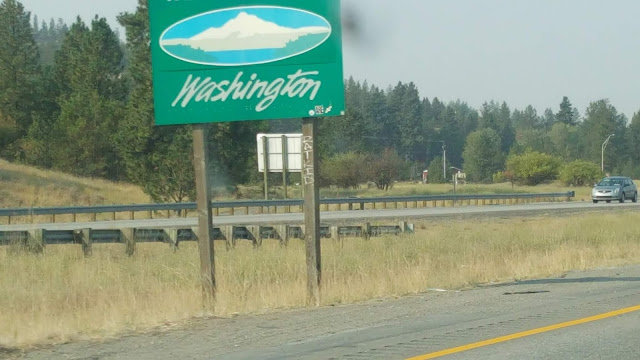 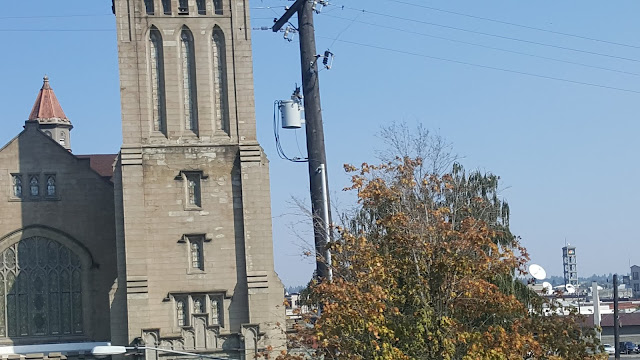 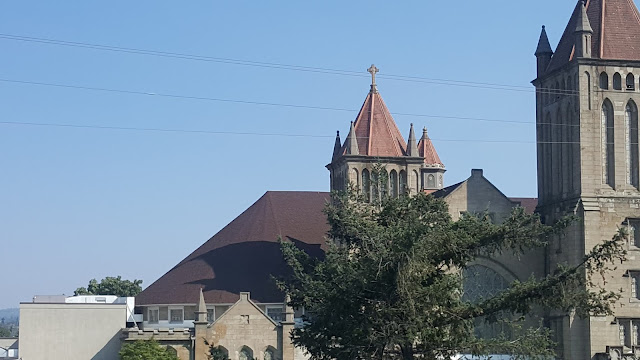 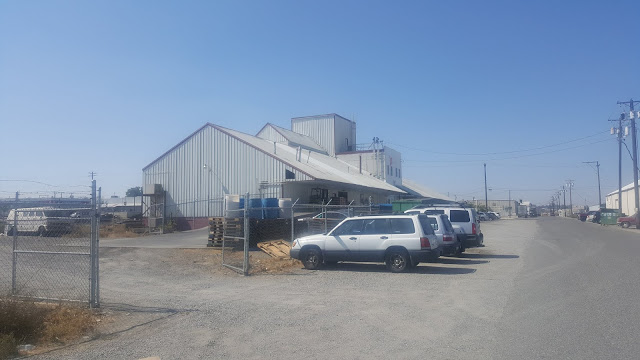 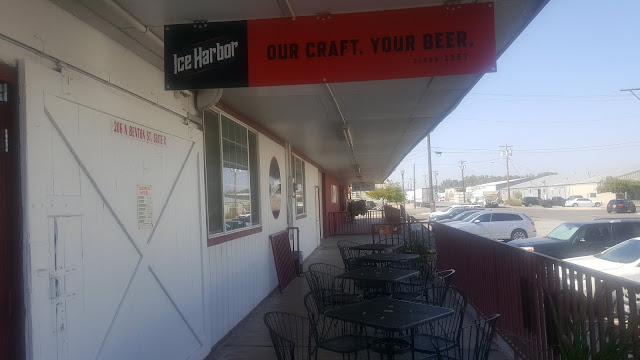 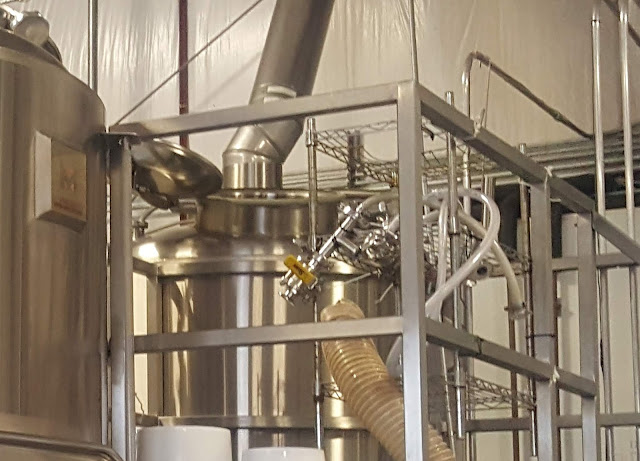 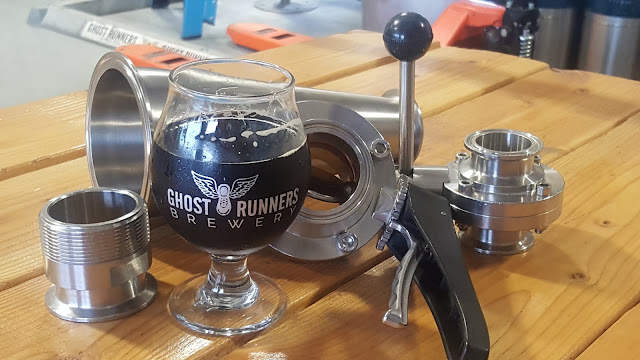 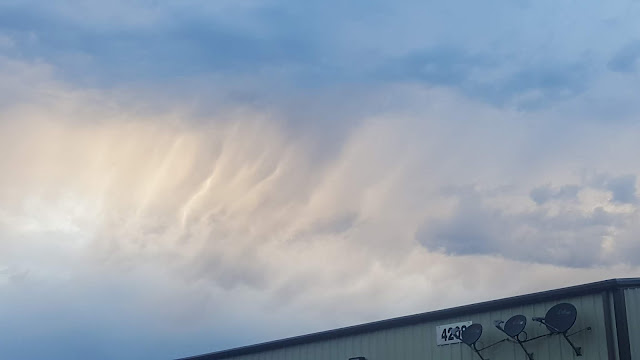