Many years ago, I was fortunate to tag along with my big brothers and got involved with Comic-Con.  I was 16 and did very little of anything, but was willing to do anything asked of me.  Nothing really was.  The convention back then had a focus on comic books and sci-fi fandom.  There was little of any comic book heroes on TV or the films back then.  Yeah, there was the Adam West series, but it wasn't done well.  Still, we all hoped it would lead to bigger and better things.

It was small when we started.  Shel Dorf, Ken Kruger, Richard Alf, and a few others had various levels of contact with the companies producing fantasies and worked feverously to get professionals to the conventions.  In the early days, the guests would wander around the convention like anybody else.  It wasn't uncommon to see Ray Bradbury or Jack Kirby walking around talking to people and viewing the art gallery.

Being a founding member, we all get free admission every year.  I have never taken advantage of this because I'm never in San Diego in July.  We had to be here this year for the wedding so I had to take advantage of the opportunity.

Gone are the days of taking over a half of a hotel like the US Grant or part of the campus of UCSD.  This year's convention took the entire new convention center, four surrounding hotels, and the park across the street where the trolley comes in.

My wife responded to a post by a friend on Facebook looking for an RN to give some help to a veteran comics giant.  She agreed and met him, his wife, and his son in their hotel room every morning of the convention to give care so he would be able to attend and participate.

We met my brother Stephen the first morning as he knows the procedure to get us in.  After that we spent time in the dealer's room and getting our bearings for the rest of the week.  The dealer's room used to be a bunch of tables mostly selling back issues of comics and various memorabilia and t-shirts.  Now, it is tables for the myriad new comic makers, and hugh areas for the likes of Marvel, DC, AMC, Harbro, etc.  There is an entire area for the different artists and such to sign autographs as well as booths for them to display collectables they have.

We met Len Wein.  Len was a writer and editor for both DC and Marvel.  When he was asked at Marvel to create a Canadian super hero, he created Wolverine.  Later he brought in a bunch of new mutants like Collossus when the X-man needed a new direction.  At DC, along with the great artist Bernie Wrightson, he created Swamp Thing.  Len is a very wonderful guy and had some great stories.  I can't say I did very much more than wander around this year, I was pretty much in a daze.

There are a couple of rooms where the big panels are.  It is really hard to get into them.  Fortunately, another room is where they show the video recordings of the panels afterwards. I was able to see the panels I really wanted to see.  The Walking Dead, Game of Thrones, and The new Star Trek spinoff series.  There was a couple of rooms in the Marriott next door dedicated to games.  They had D&D games, Pokémon, and Magic games going on.  It was a lot of fun and too much to take in.  In a couple of years, the Comic Con is going to be 50 years old.  Imagine. 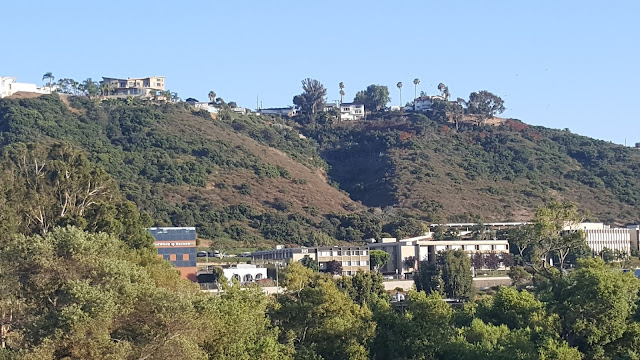 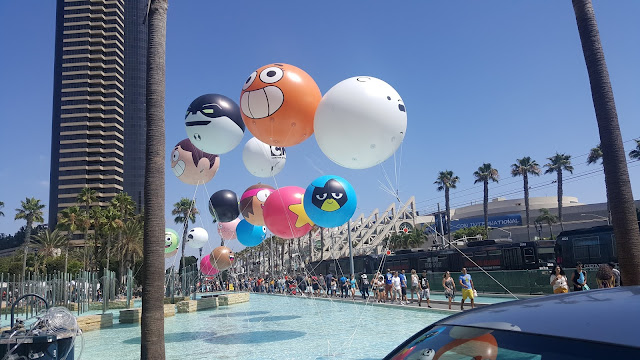 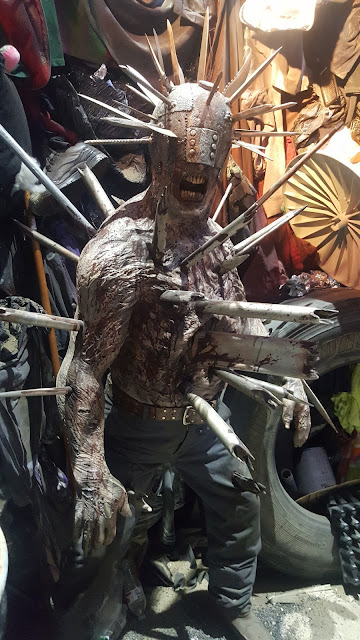 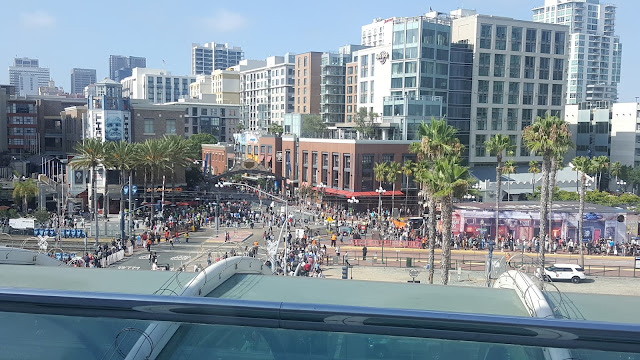