Two years ago, on our previous trip to the east coast, we visited the town of Long Branch.  It was hard to find inexpensive parking for the beach, We drove down further south and found a great beach to walk on later that day.  It was very nice.  While we were in long branch we visited a little Irish Pub and had our first Magner's on tap.  The people in the town were great and we had a good time.

On today's trip we decided to revisit the town. Labor Day weekend might have been a poor choice.  We arrived there and found parking and began to search for the pub we'd been to last trip.  First, we found a place called JR's West End. The place had a great selection of craft brews and the bartenders were very friendly and knowledgeable.  We left there and found the Irish Pub just down the street.  It is funny, with all we have been learning about craft beer and such, the little pub just didn't live up to our expectations.  Maybe we've grown.

We went for a walk down Ocean Avenue the main street along the water.  Our Geocache app showed us that there were two caches in the area, so we had the opportunity to do that and sight see.  There is a lake that sits in two sections next to the shore.  Lake Takanassee runs west to and under a railroad track and has a great wooded and scenic walk all along and around it.  We walked to the north side and then down the street over the Ocean Avenue bridge and down the south side.  We followed the walk enjoying the birds, the fountains in the lake, and just the beautiful day.  There were a gaggle of geese and ducks down the street and they were sitting in the street.  Motorists had to drive around them because they refused to move.  There is a passage thick with overhanging brush that runs under the train tracks and we followed it down to the second section of the lake.  Down there, we found a Fireman's Memorial.  A small park area with a large bell, benches, and plaques dedicated to Firefighters from the area.  It was also the second location for a cache.

The day was a lot of enjoyable walking and it was dark when we finally got back to the car.  As I opened my door, a large green katydid jumped onto my window.  It was beautiful.  On a side note, I always thought a katydid was the same as a cicada.  I was wrong. 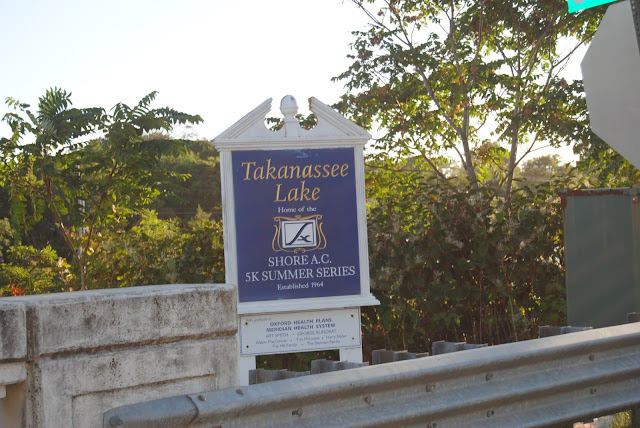 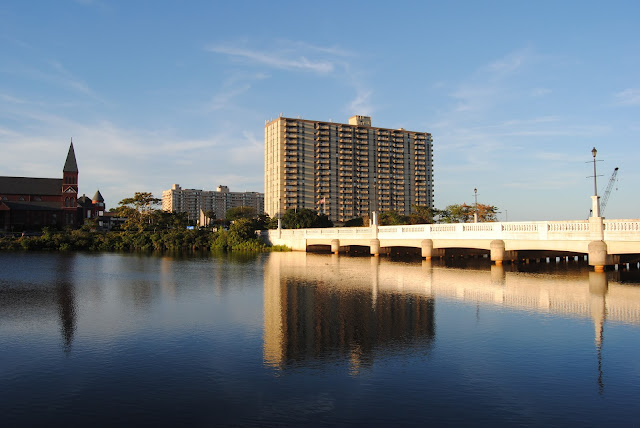 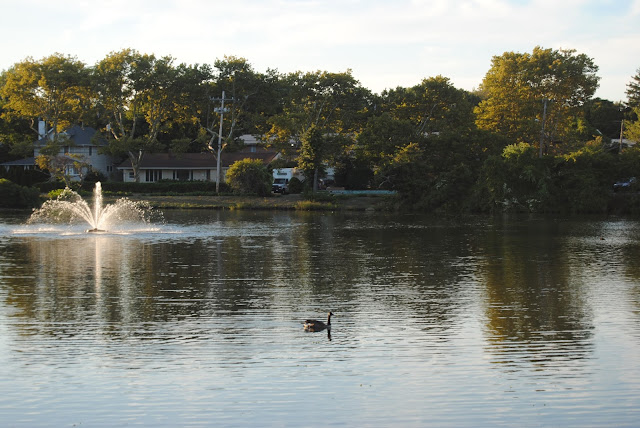 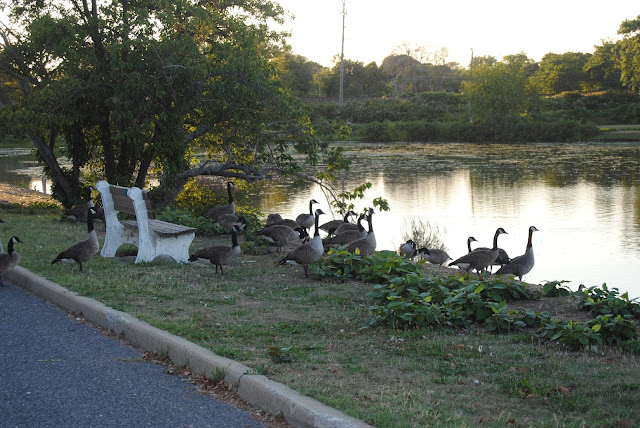 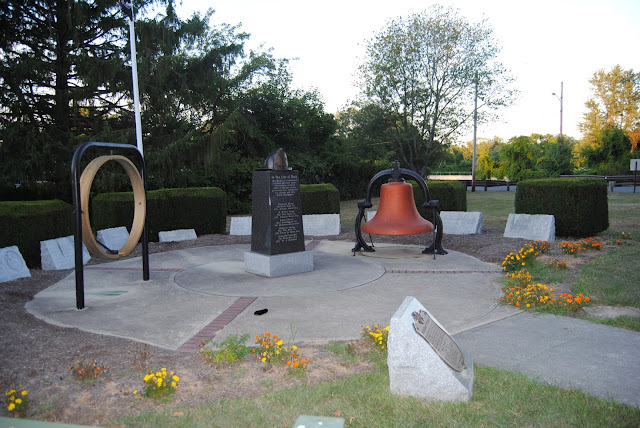 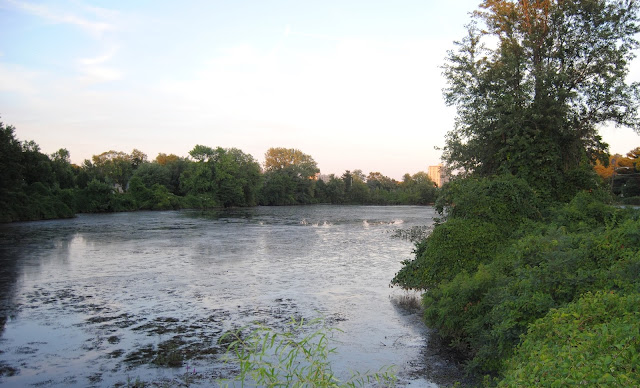 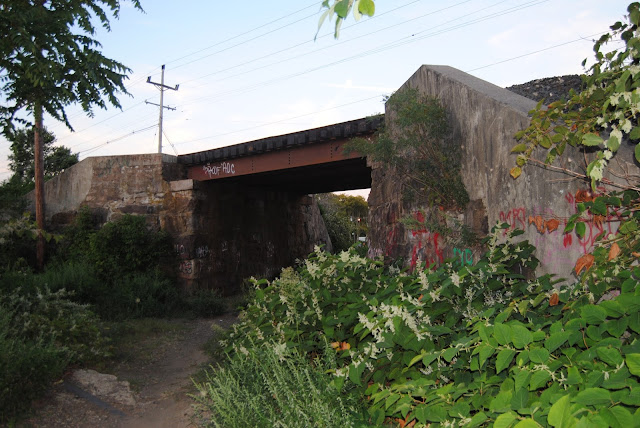 The first Geocache location was across the street from the church.  We found it as a magnetic keyholder stuck inside a traffic barrier.  This was our first find.  It was pretty exciting. You look around and get frustrated because it just doesn't seem to be there, and suddenly, you just find it.

The second location was at the firemen's Memorial. We never found that one, but the notes online said it might be gone.  Oh, well.  But it was a nice day for it. 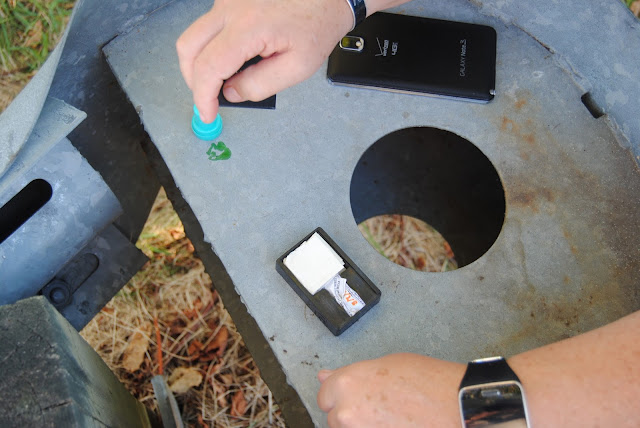