The day after our Mystic trip, Susie and Laurie and I made a quick run into Boston for some shopping.  We parked near the Boston Commons and walked to Faneuil Hall.

We walked from the commons past the Granary, which is the cemetery where Paul Revere lies. Crossed the street and had lunch of fish and chips at the Beantown Pub. We passed the Old south meeting house and the north church. It is always wonderful to see this city of mixed architectures. Old and new buildings side by side.

At a small square that denotes the original shoreline of Boston harbor, a street dance crew performed their show.  The guys had some great moves.  At one point, they got two youngsters from the audience to stand together while one of the performers flipped into the air over their heads.

Faneuil Hall was built in 1742, it served as a meeting hall during the colonial times. Today there are shops and stores and museums. Also there is a museum and shop of Cheers where the show was filmed.

We looked around and shopped a little, and returned to the car anxious to beat the rush hour traffic leaving Boston. 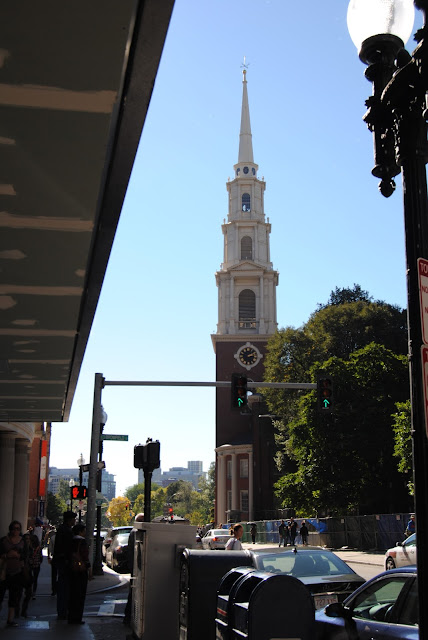 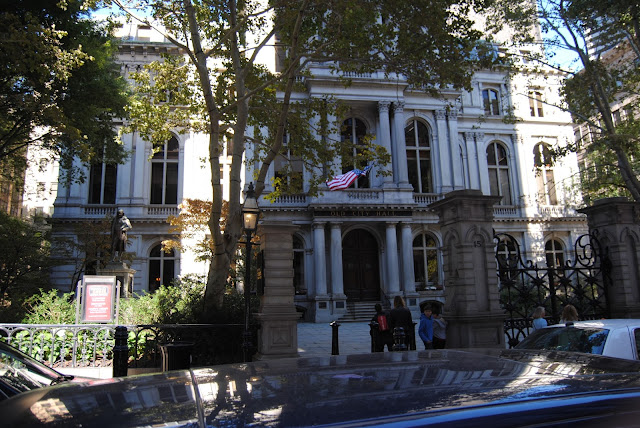 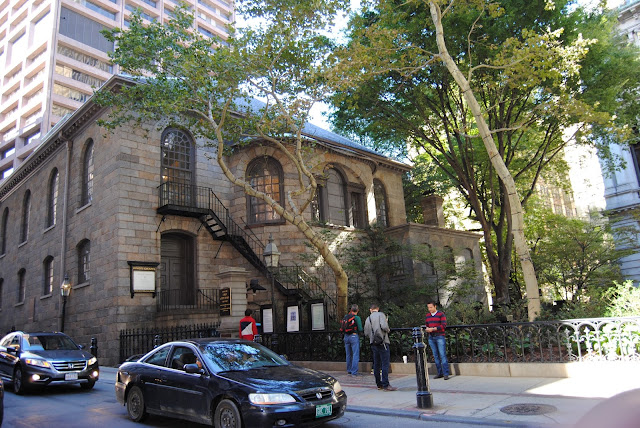 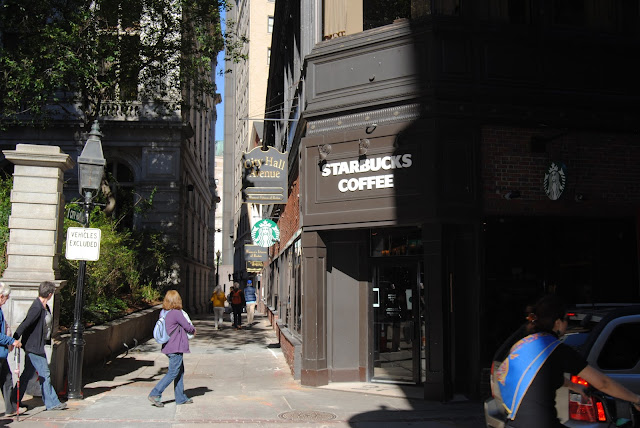 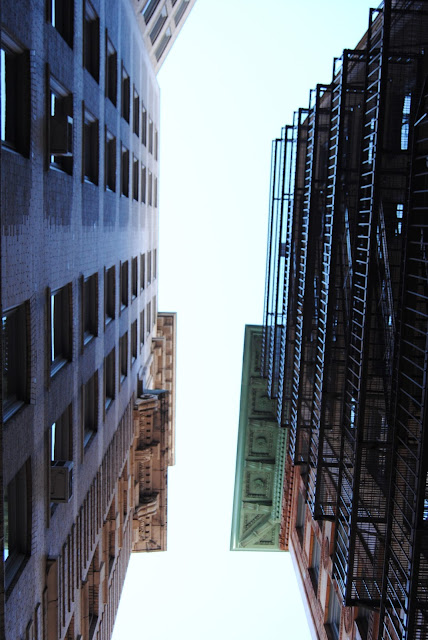 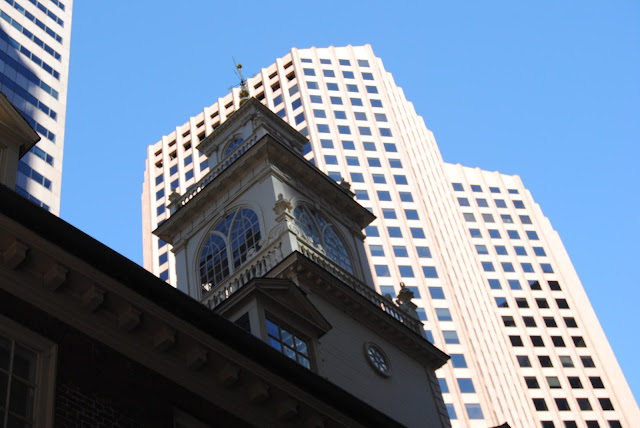 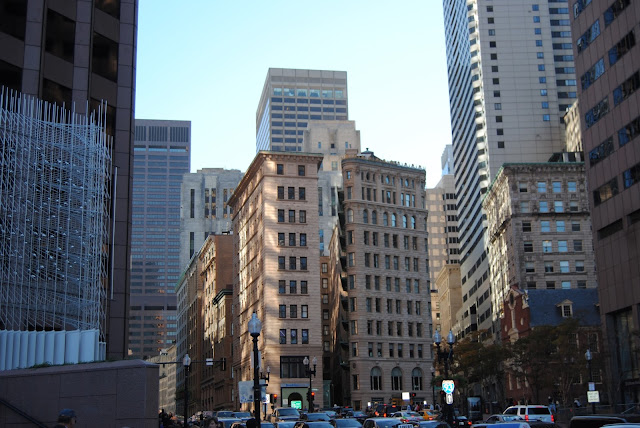 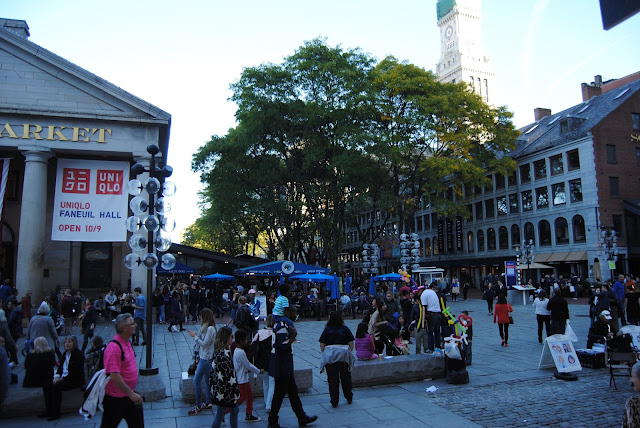 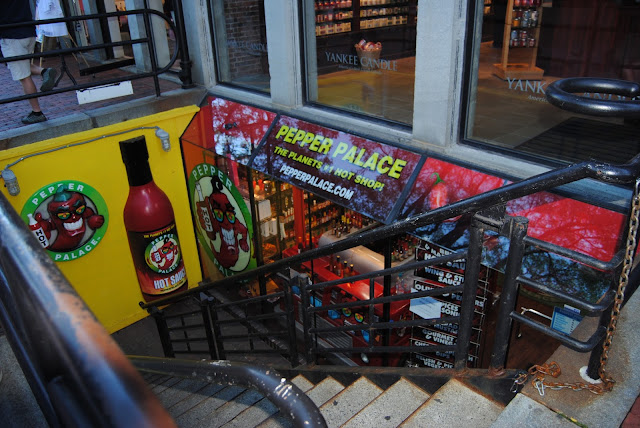 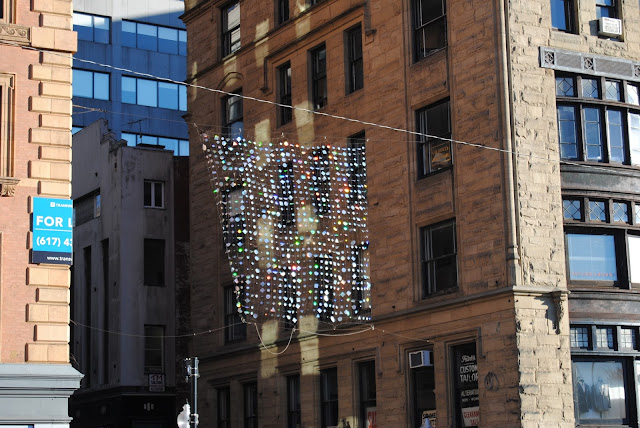