November 17th - or so. Transition south.

Yeah, we fell off the earth.  It's been a crazy month.  Now that we are settle  in SoCal, things should start happening for us again.

Just before we left Eureka, we made a final night at Humbolt Cider Co. There was a night of live jazz with a gentleman who came in and stood in the upstairs balcony and played some cool jazz on a sax with recorded background.  It was pretty good.

Laurie finished her final shift and then we packed up and closed the camper.  Back on the road.  We pretty much drove straight through.  The two big fires were in areas we didn't have to go near.  The one in the north was way off to the east, and we didn't go anywhere near Malibu.  There was a lot of haze in the air where ever we went, though.

The contrast in driving conditions between driving through a forest, over mountains, and semi-arid deserts was something.  I chuckled when I drove through the Angeles National Forest that consisted of scrub brush and a few scattered short trees after being up in the Redwood National Forest.

Driving down through the San Joaquin Valley, I noticed a lot of farmland that was just not being used.  Worse, a lot of the orchards and vineyards seemed sick and under watered.  This is the result partially of drought, and partially of State Government taking water away from the valley due to concerns over an endangered small fish that gets caught in the canal filters.  As we drove through Kern county, there were many protest signs declaring "Farming is not wasting water" and blaming the State politicians of mismanagement of resources. Sad.

We got down to El Centro and Rio Bend in the evening.  A security guy put us in a short time pull-through until we could settle up with the office in the morning.  The owners put in new managers and changed a bunch of rules and tossed out all workamper contracts from last year.  Because we couldn't reconcile there offers with her work schedule, we decided I wouldn't work and we got our preferred site and got moved in.

Here we are.  We participated in bingo one night and attended the park's Thanksgiving dinner.  We were also able to have our first Magic the Gathering night in San Diego.  I found out that there are four new geocaches in the immediate area. That should be fun.

There should be a lot more to come. 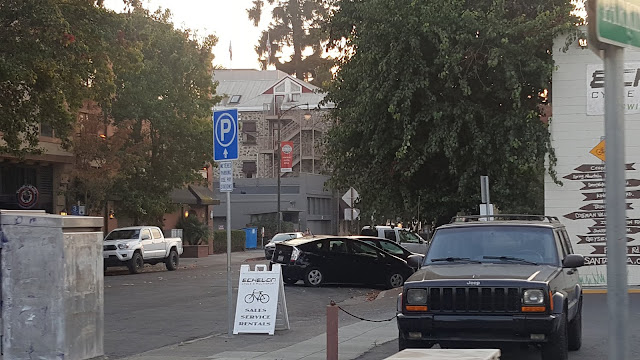 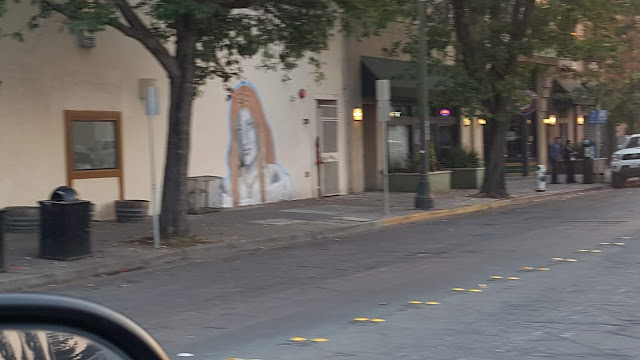 November 4th - I want to ride my Bicycle. Eureka slough

What makes a great sunset or sunrise?  Clouds, of course.  There has to be some kind of moisture in the air to refract the sunlight.  Of course.  Up here in Humbolt County, we have lots of moisture.  Not just clouds, but the onshore drift and fog that comes every night and begins every day.

November 4th, we were tired of sitting around because her work schedule doesn't provide a lot of sequential days off.  We drug out the bicycles and headed down the trail that surrounds Eureka.  We didn't go that far, but a lot further than I did last time.  Out in the bay, were a group of sea lions in the distance.  We discovered Sacco Ampitheater. A structure built for the resident's use.

The day was overcast and cool enough to make for a good bike ride. 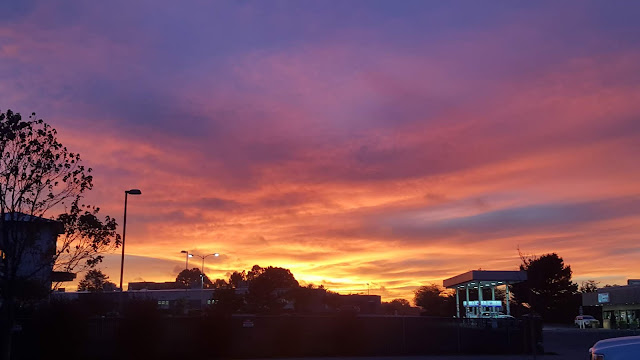 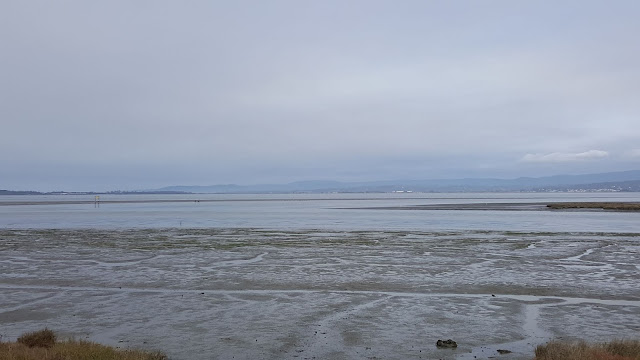 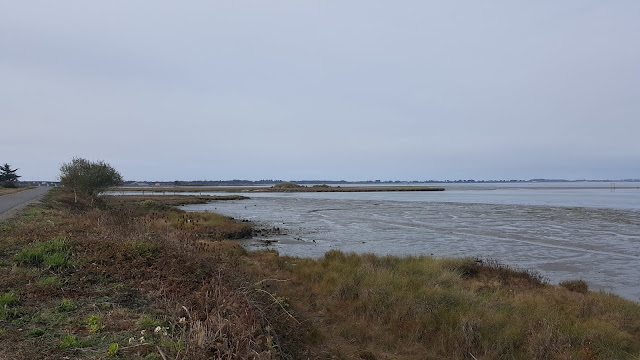 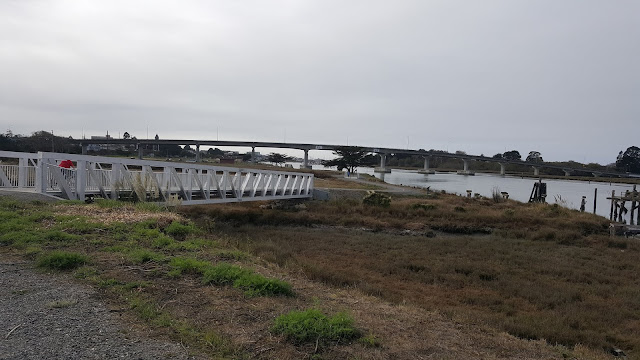 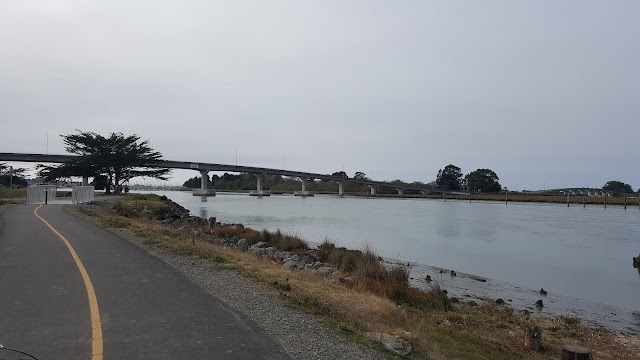 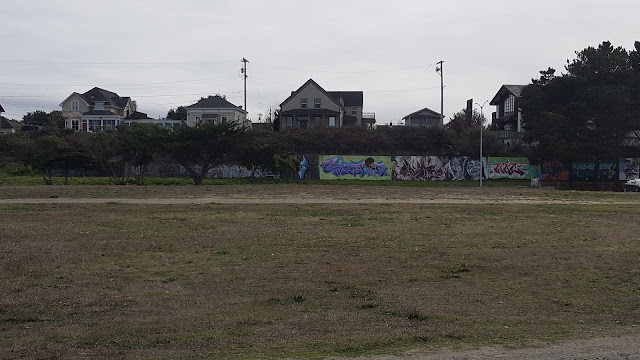 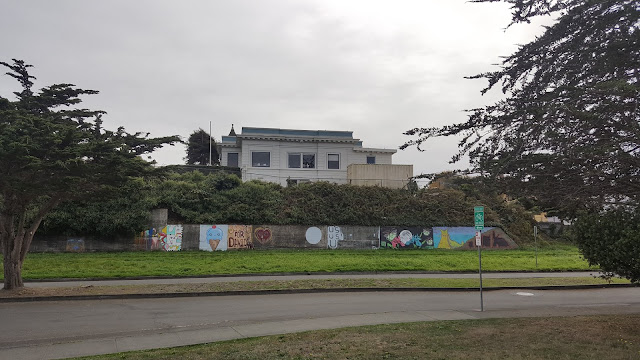