September 29th - Geocaching in Morristown and the Patriot's Path.

Having found out about geocaching, we adopted it as a new hobby.  However, we have had mixed results.  The first attempt was near our campground, and we never found it.  We found one of the two in Long Branch and considered it almost a victory as we think the second was just not there to be found.  We spent part of a day in the woods looking for another, but got so very frustrated with the whole thing.

We had decided to spend a day in the Morristown area Geocaching. Laurie found a couple of locations in town near her hospital and then saw there was a large bunch to be found along this wooded running path that has been officially named The Patriot's Path.

We had breakfast at the Morristown Diner.  It seems every town and city has a diner named for the town it's in.  A passable breakfast and we were on our way.

The first location was down a busy street.  The location was in a parking lot behind a bank.  This spot was the original location of a farmhouse where a grisly murder had taken place in 1833.  In a crook at the bottom of a tree, we found the cache.  A small box containing a sign-in log and a few items.  We signed the log, took an item, and left a couple of skeleton heads from party necklaces we had bought at a dollar store.  Successful, we were embolden to continue.

The second location was at a small park and playground just a block from her hospital.  After considering the clues ("Sometimes you just have to sit and think") we began searching.  What we found was a small magnetic bolt stuck to a bench.  The bolt opens and the sign-in log is rolled up inside.  We were started to feel pretty good about our endeavour.

We drove out to the area of the Patriot's Path.  The path runs for a couple of miles along a wooded area near a water treatment facility, crossing a couple of streets.  It runs alongside a stream.  Following cryptic clues and names for each cache we searched and stumbled down the path.  We would get to the point of giving up and then suddenly find the thing.

The first one was in a hollow at the base of a tree.  I looked at it when we passed, but eventually went back for a closer look when we just couldn't find it.  There it was.  A small container like we had found behind the back.  Basically, a tupperware wrapped in camo duct tape.  Log signed, trinket out and skulls in.

The next one we looked for was in a "nine-trunk maple".  We looked everywhere for a tree like that, found a couple of candidates, but couldn't find it.  We had sort of given up on that when Laurie directed me to a street barricade for the next one.  I found a camping matches container inside it.  e signed that one and moved on.

The next one was supposed to be in a fence post, and we never found it.  We were a little disinhearted and headed back towards where we had parked.

Suddenly, I saw this tree that just had to be the nine-trunk maple.  It was so obvious it was just silly.  You look and look and look, and just when you are about to give up, boom! There it is.

We were almost done.  When we had started, there was supposed to be a cache near the first one we found.  It was called "between a ____ and a hard place"  On the street at the entrance to the section of the path we had parked by, there were rows of ice chest sized rocks.  We thought it might be there.  We looked at every rock.  following each row. On both sides of the street and one even ran down the street a ways.  We once again were about to give up.  I took one last walk down the rows, and spied a small rock under a big one.  "Naaa, that can't possibly be it" I thought, we would have known.  But, I checked it, and it was one of those fake rocks you put in your garden to hide a house key.

So, we found our first two, and then 4 out of five along the path.  we were six out of seven for the day.  Yeah, it was fun and very encouraging. 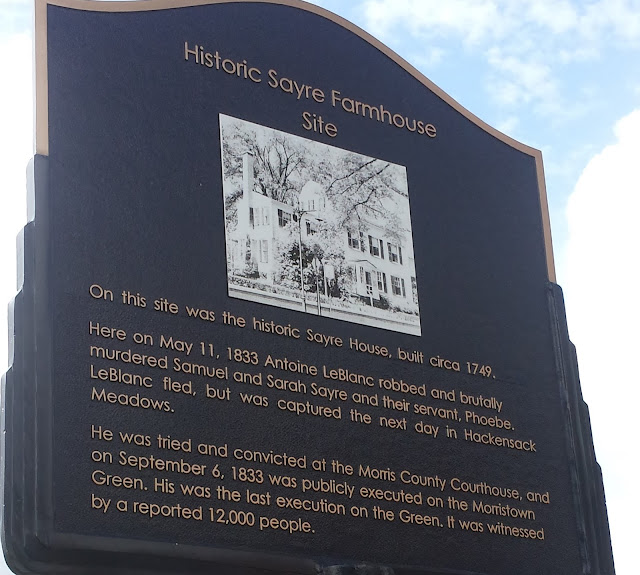 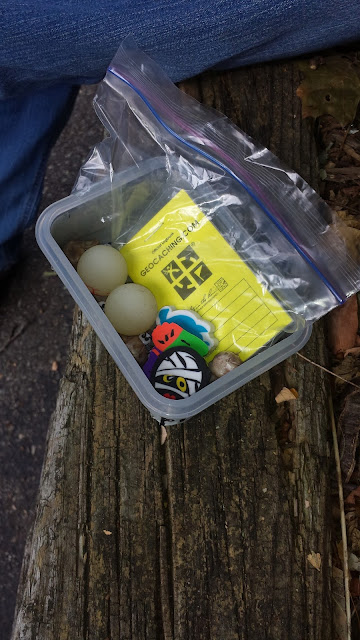 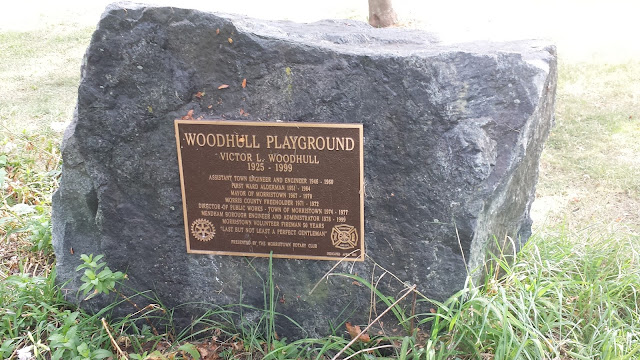