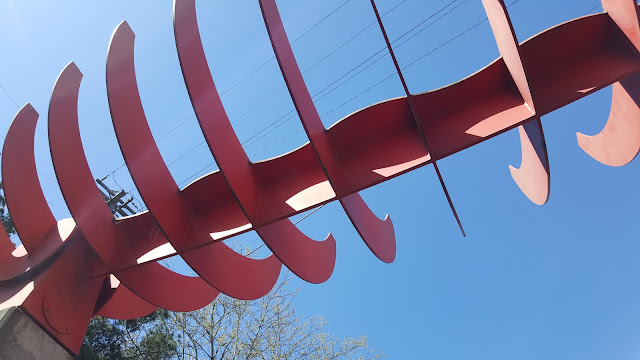 Geocaching update.  I tried to find two different geocaches on the way up through California, but I wasn't patient enough to succeed.  We did, however pick up one in Oregon and one in Washington, two states where we had never had finds before.

Laurie had never been to either Oregon or Washington state.  I had lived in Spokane for a couple of years when I was a child but that was my whole experience up there except for driving up and down from and to California back then.

We spent the morning looking around Vancouver.  In the afternoon, we took our bicycles down to the Waterfront Renaissance Trail.  It was a nice bike ride along the river.  Loowit, a craft brewer was right there, we visited them.  Not a bad place and the afternoon exercise was fun.  The Loowit trail is on Mt. Saint Helen. 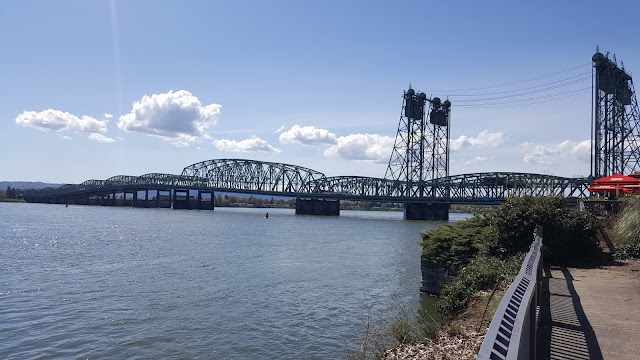 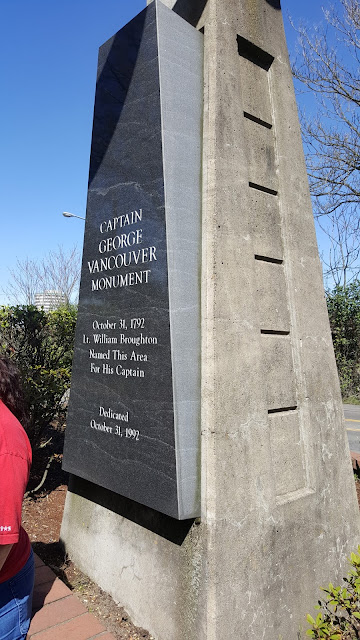 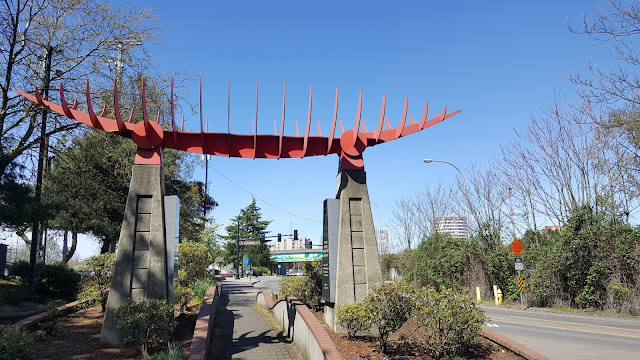 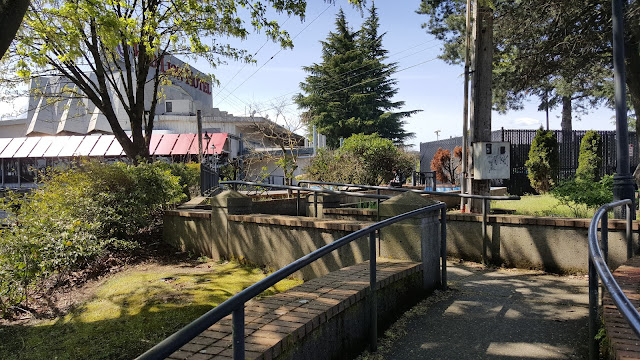 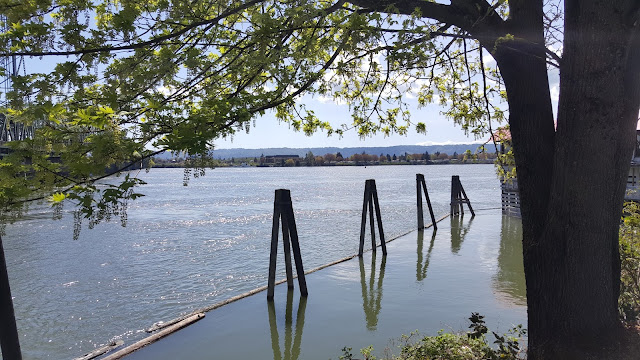 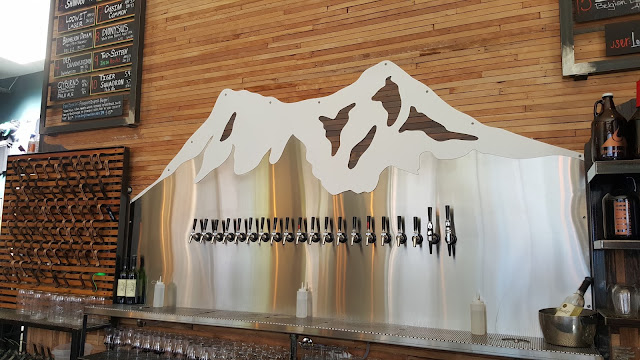 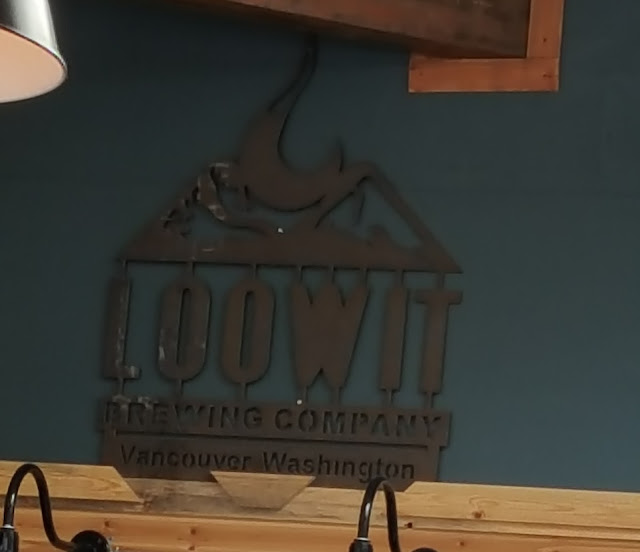 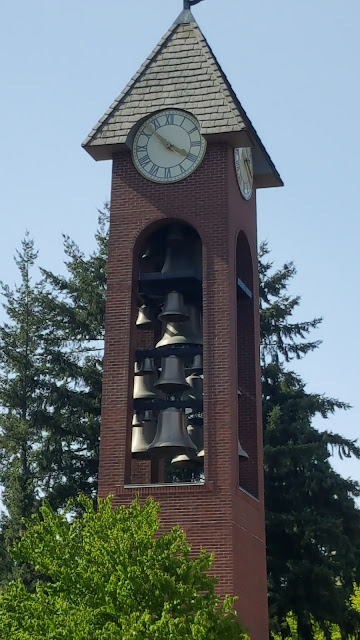