Once again, we attended the TAPS National Seminar.  This was a great year for us!  We had some very needed and rewarding sessions, we received mentor training, and attended many events that were very enjoyable.  Top that off with Chef Robert Irvine and an evening with SSgt. Tim Chambers, his bride of a year, and his mom. It has to have been one of my better years of attendance.

May 24th - We fly to Arlington, VA
Usually, we fly out on Thursday, because the opening of TAPS is on Friday.  This year, we went in a day early because Mentor training was on Thursday.  We felt we had spent enough time on this journey and had worked through enough things with the program that we were at a point to give back.

There was the issue of our little kitty and what she was going to do with us gone for a week.  There were a couple of people who would have taken her in for that time, but all fell through.  Laurie found a kennel which took cats and though the accommodations for a cat weren't optimum, it had to suffice.

We had an early flight and the kennel didn't open as early as we would have liked, but we dropped off our sad little baby and made it to Grand Forks Terminal in plenty of time.  It helped a lot that we are talking about a small town like Grand Forks, ND.  The timing would not have worked in San Diego.

All connections went good. We had enough of a layover in Minneapolis that we didn't have to run through the airport as normally happens.  Minneapolis airport is a horrid place. lol.

We had a smooth flight to Reagan National, got our luggage and made our people connections to ride to the hotel.  The Marriott Crystal Gateway is a very nice hotel and hosts the seminar every year.  The guest rooms are located in two adjacent towers.  We have always been in the same tower.  This year we were in the other one.  There isn't much difference, except most of the meeting rooms as well as where our meals are served are closer to the tower we stayed in this time.  It was nice.

The North Dakota TAPS program is unique in that it is sponsored by the North Dakota National Guard.  Volunteers fund-raise, mentor, and arraign for everything we do.  Especially our good friend LT. Col. Devina French.  She is the driving force behind everything.  Thanks, Frenchy.
Every year, NDNG provides support staff including mentors, chaplains, and a public relations person.  This year, we had a new PR guy.  Jeremiah spent a few years in the USAF before resigning with the NDNG.  He was green, but we broke him in quickly. 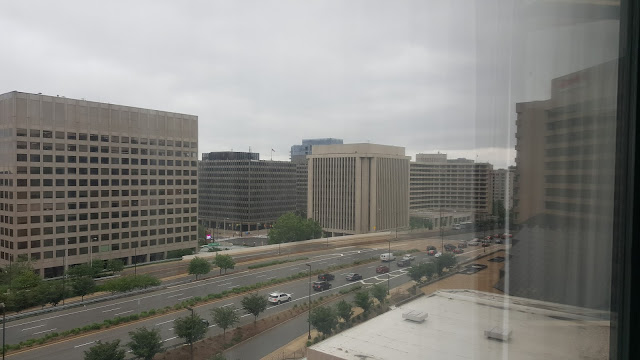 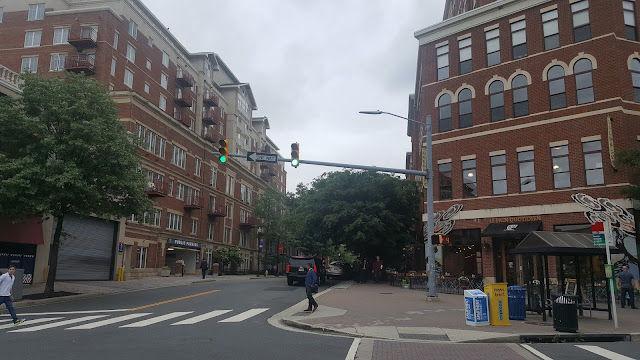