I like to take walks every couple of days.  Where we're staying is right alongside the San Diego River. Last year, they opened the Walker Trail.  There had many decades ago been a dairy farm along the river here, and the city had bought the land to turn it into a park and wetlands preserve as a part of the ongoing projects all the way down the river to the ocean.

We had just had a major rainstorm lasting a couple of days. (It never rains in Southern California, It pours, man, it pours) The day was sunny and the river was muddy because of all the runoff.  It is a nice smooth trail with a lot to see.  I walked for a while and took pictures.

Geochaches?  Yes, there are some.  I wasn't interested in collecting finds because I was by myself.  I easily found a couple,and knew we would come back to get them for real.

Along the trail are pieces of history including a sand dredge.  Plaques talk about the history, the wildlife, and the vision for the future.

Here's a site from a local newspaper talking about the history of the ranch and where things are going today.
http://www.eccalifornian.com/article/santee%E2%80%99s-walker-family-leaves-legacy-san-diego-river 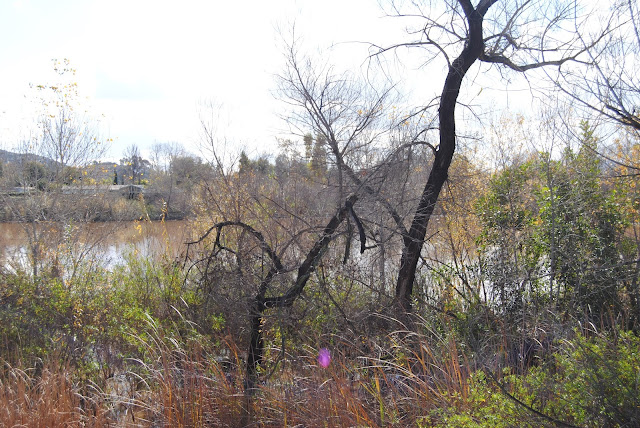 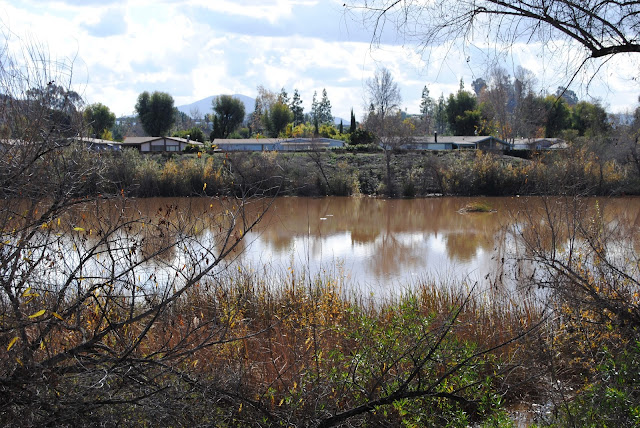 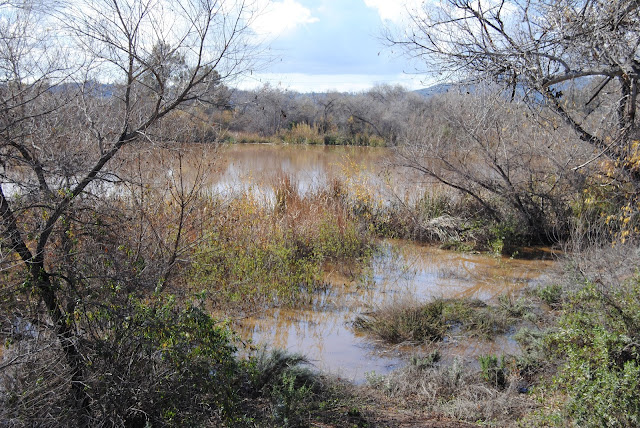 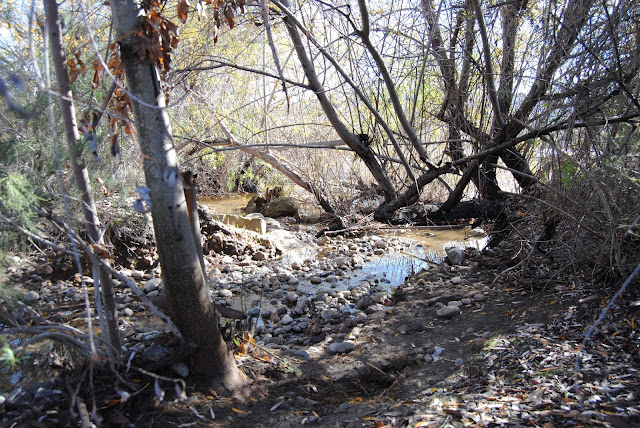 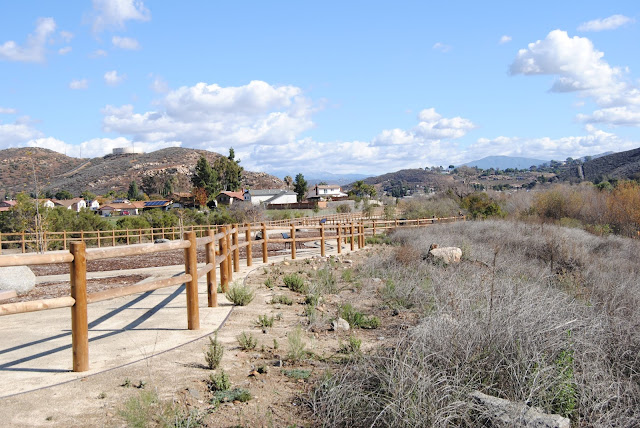 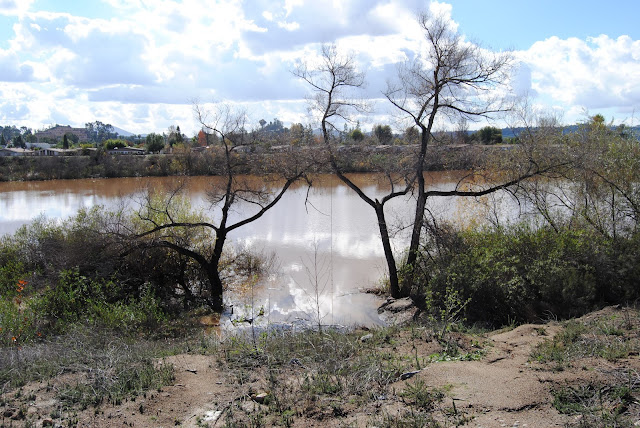 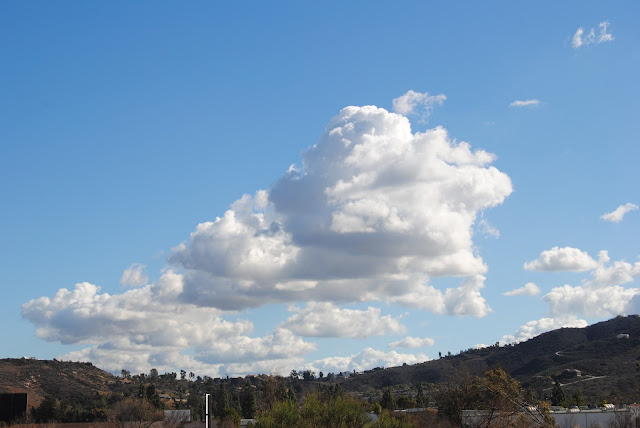 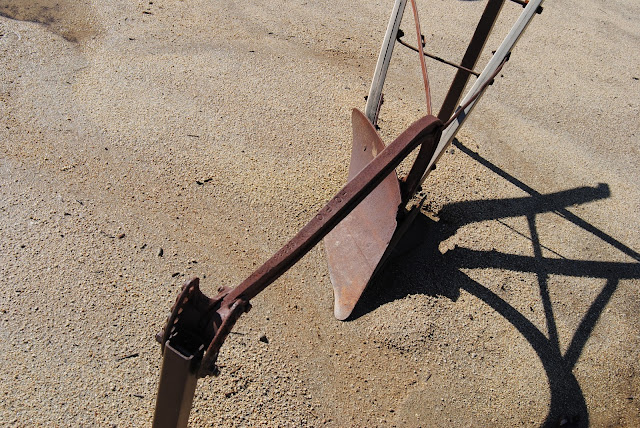 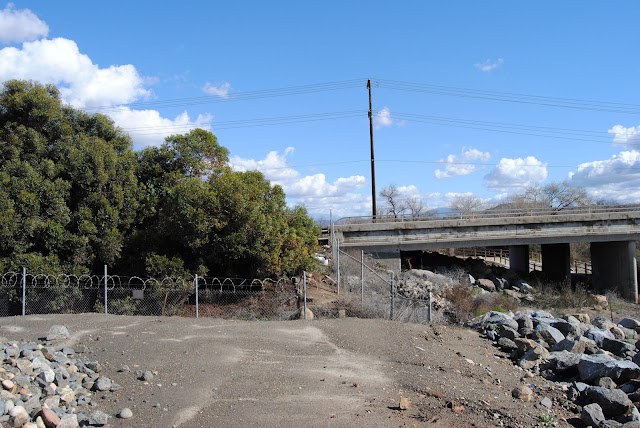 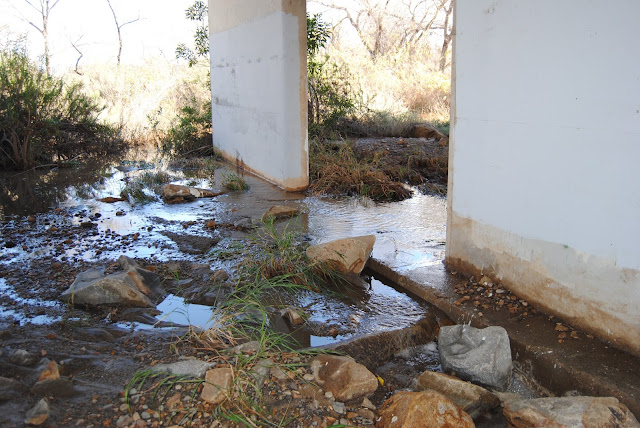 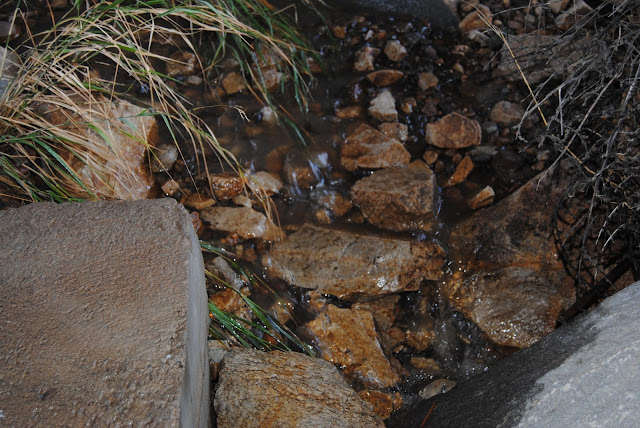 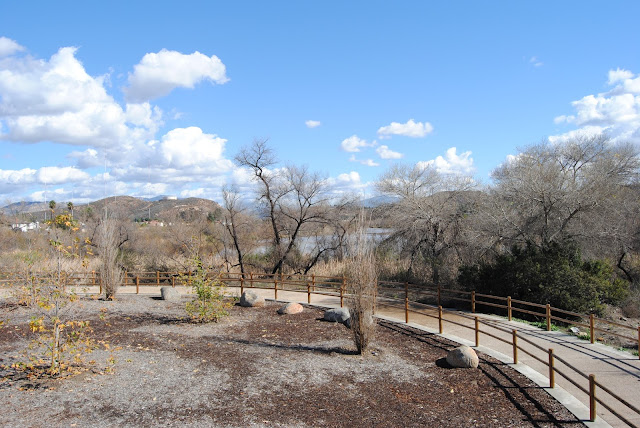 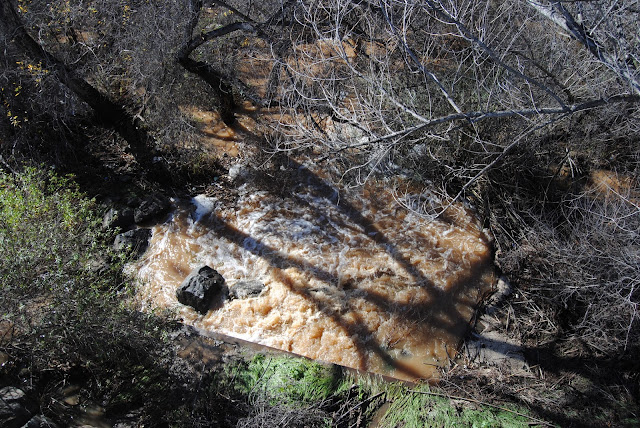