As the month and the year came to a close, We loaded up the Jeep and the truck and headed out.  A brief stop at the farm to leave our truck in a snow-covered driveway, We drove west with Alexander and all we needed.  A brief stop in Devils Lake to drop off Alex where he'd be leaving from to go back to Texas.

It was night and it was stormy.  We drove for a while and stopped in Montana.  There was a lot of night driving and nasty weather, so we didn't get a lot of pictures.  Besides, as we were doing the normal I-94/I-15 route, there wasn't a lot of new stuff to see.  We did make a stop in Montana at a rest stop where there was a spectacular view of the Yellowstone river working on it's annual freeze-up.

Idaho and Utah were fairly uneventful but we managed to get geocache finds in all three states.  It was late evening when we passed through the Virgin River gorge in Arizona.  Too dark for any good pictures, and there was construction that made a mess of the traffic so it took forever to get through.  We made a stop for the night and then pushed on the next day into Las Vegas.

We spent the night in a downtown hotel and had a great night there.  Usually, when we go through Las Vegas, we ind ourselves walking and touring the hotels and casinos on the strip, Las Vegas Blvd. This time we were downtown and saw all the changes they've made in recent years.  The huge hotels on Fremont street are still there, but what has changes it that they have constructed an awning that floats between the hotels about three stories up.  Under this awning, they took up the asphalt of the street and paved it as a walkway mall,  There are many small kiosks and a couple of music stages.  There were two different bands playing live that night we were there. It was really fun.  There are lines running through the air and you can pay to zipline down the couple of blocks under the awning.

We got dinner in the Four Queens hotel where they have their own craft brewery.  The next morning we walked around some more after check out before continuing on to California.  We arrived safe and sound here in Santee California just days before Laurie had to begin work at yet another hospital. 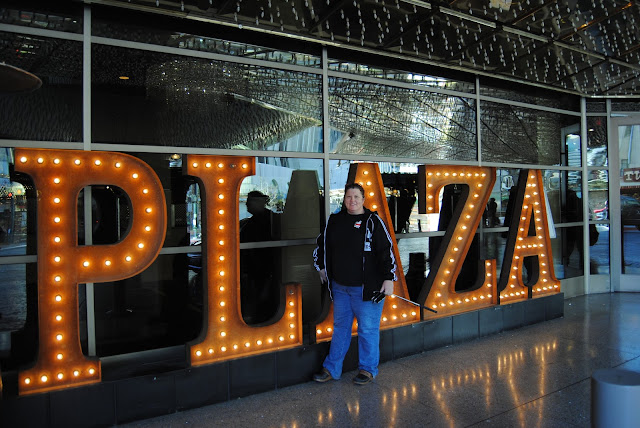 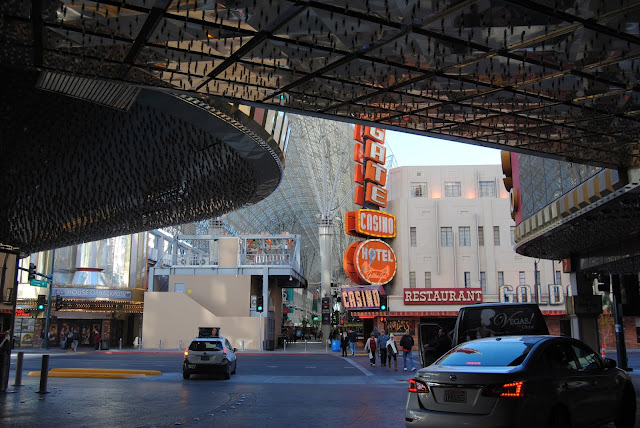 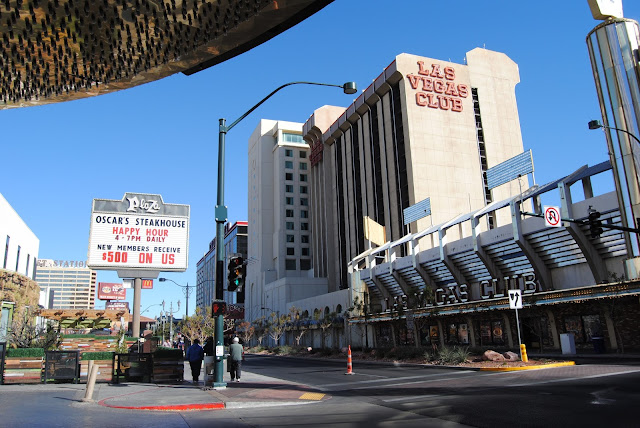 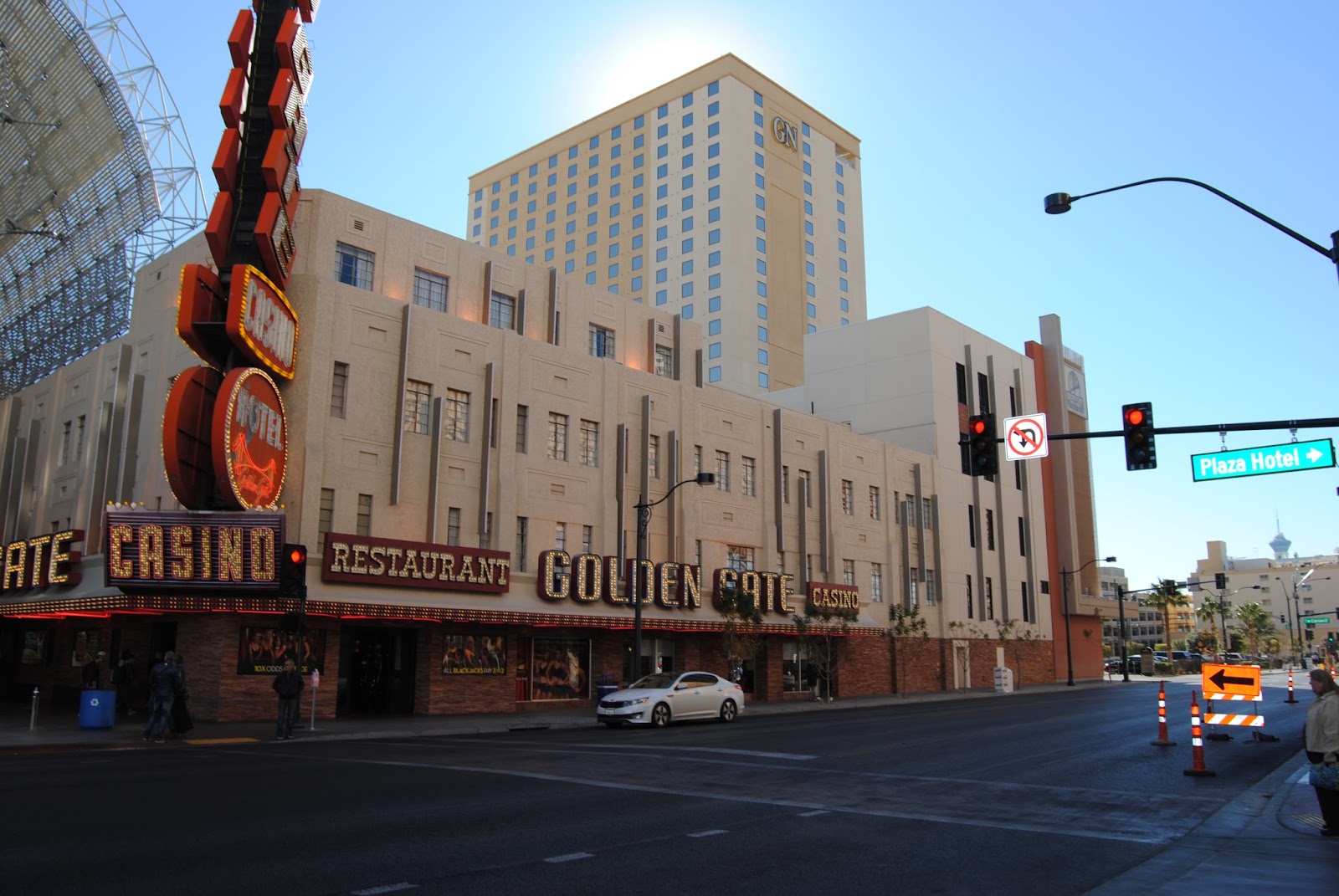 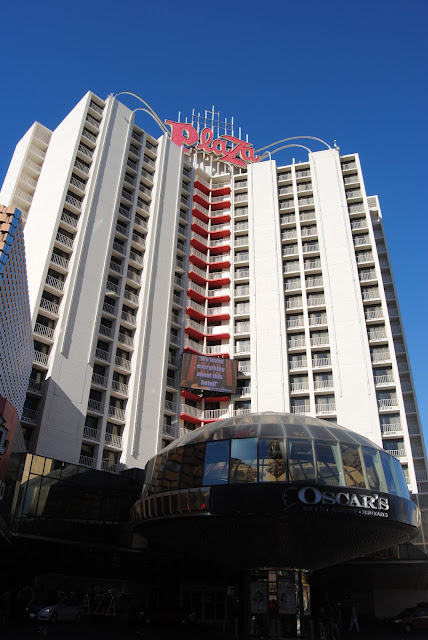 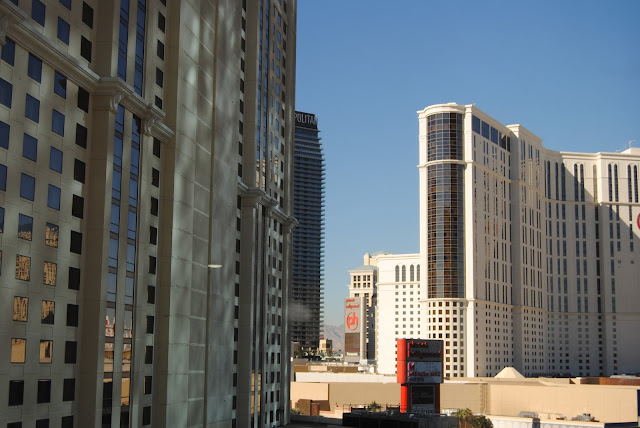 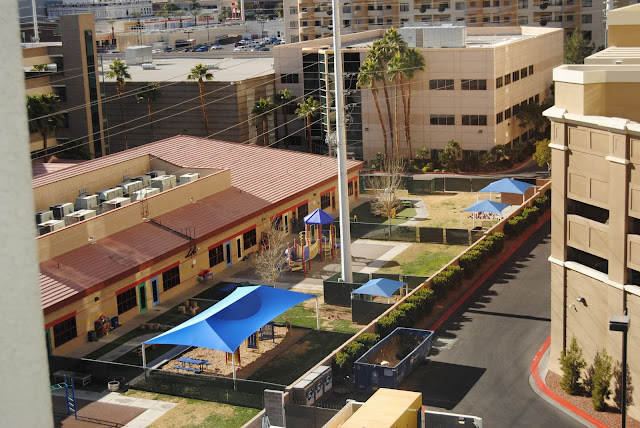