Everyone knows where they were and what they were doing when they first found out.  I had just started my day and had turned on the TV. I still feel the same way.  Hurt, horror, anger, patriotic.  How dare they? do they know what they've done?  Fourteen years later and this story is not done.  When it is, the world will be a better place.  GOD bless America. 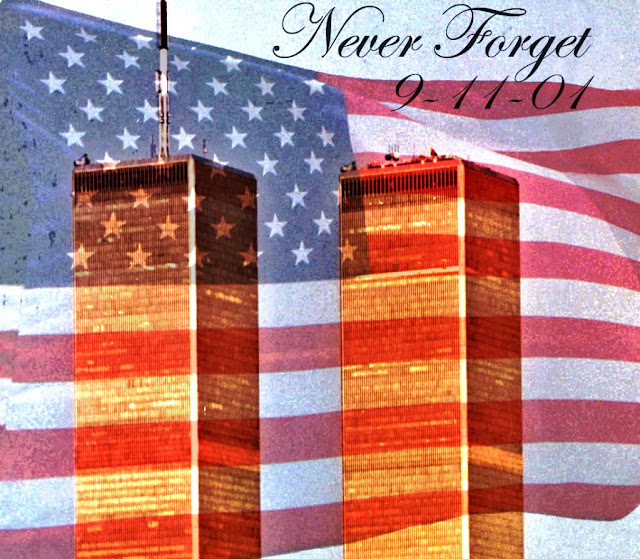 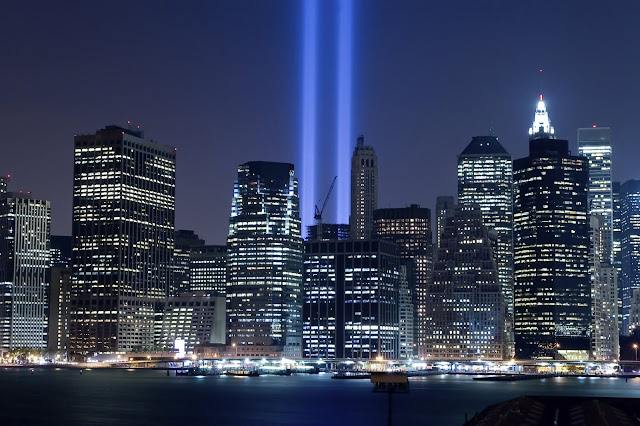 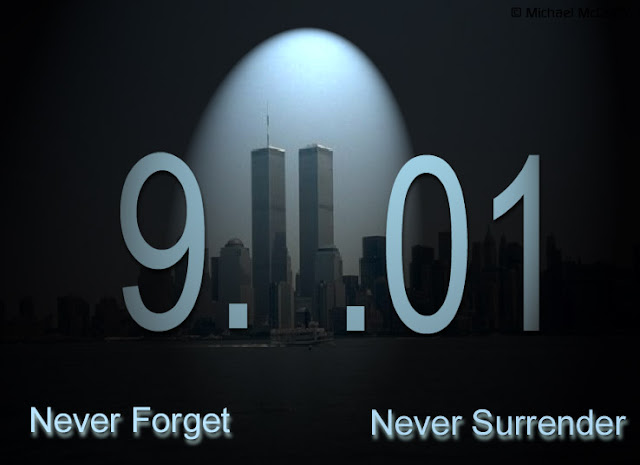 Bring on the rain


I took a lot from the web, here, but I was just trying to express what I feel.