Wow. What a late post.  I've been procrastinating all month on this, but here goes.

Saturday morning, Laurie was at work.  I had to drive in to get her and then drive to Devils Lake for the July 4th parade which we often participate in.

I left the house early.  The sky was clear except for all the smoke.  There had been a major fire in Canada and our sky was grey and dim for five days.  The sun was usually orange or deep red.

We arrived on time and started our wait for the parade to muster.  Then we found out we had to meet our people at the VFW.  So we ran over there.  We still had plenty of time.

About the parade. Because Jeremiah was raised essentially in Devils Lake, the town mourns with us. The local VFW made Laurie a member of the Lady's auxillary. They add a car in the parade for us Gold Star parents.  Floats were readied, people assembled, we rode to the parade start on the east side of town by the KDLR radio station.  There were some great floats, lots of cool cars and such.  One car pulls a trailer with an exact replica of St. Joseph's Catholic Church that is amazing.

After it's finished, everyone goes to Roosevelt Park where there is food, drink, music, and wonderful North Dakota sun.  We got burgers and brats, said hello to friends and had a good time.

We're honored to be able to represent our son's memory in the parade. 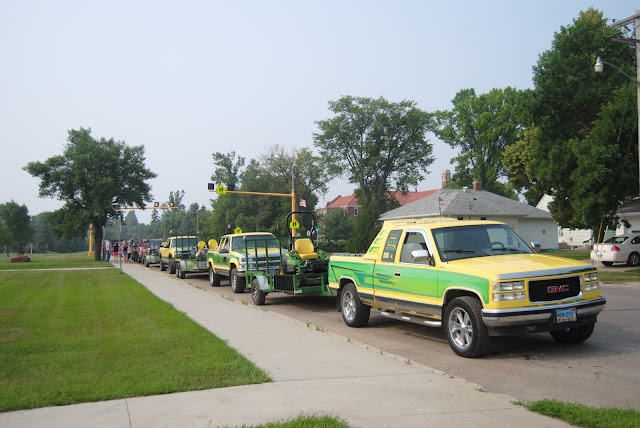 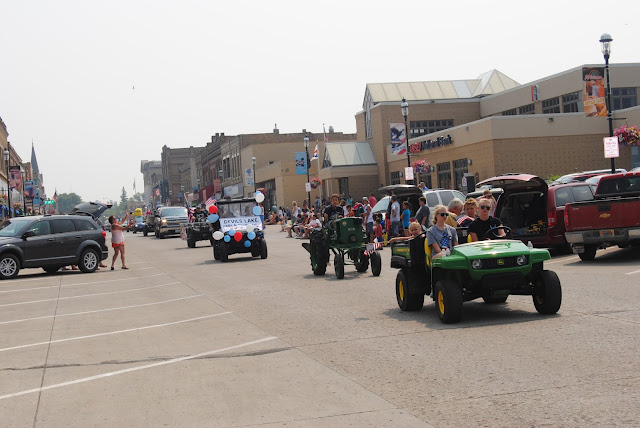 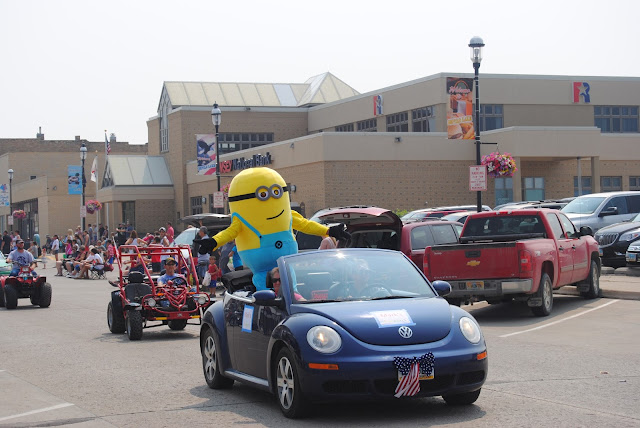 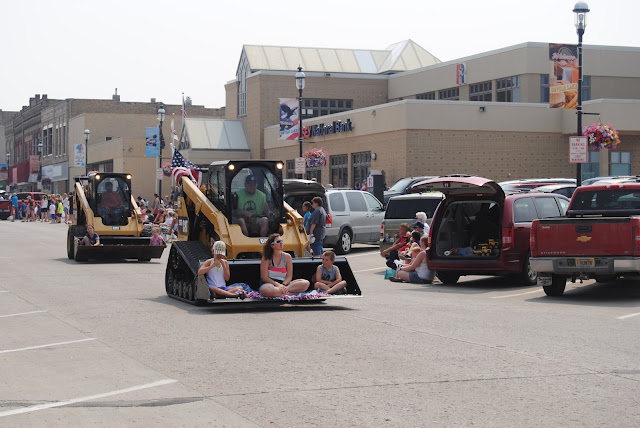 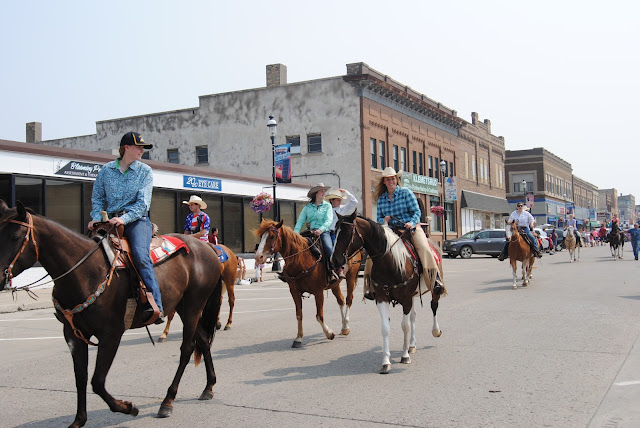 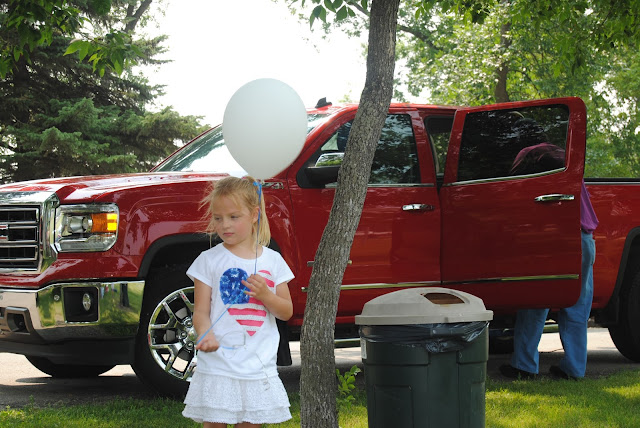