It was Thursday and Laurie's shifts were done.  We were planning on making the big move on Saturday morning. We considered Friday, but there was rain in the forecast.  We decided to take a last night crafting and try a couple of  new places.

Border X Brewing
Our first stop was to Border X in Barrio Logan.  Right on Logan Avenue.  I have no idea if I've ever even been to this area of San Diego.  It's Mexican culture goes back many, many decades.  We quickly found our location, but had to drive around to find a proper parking spot for the large truck we drive.  Although it's not an upscale neighborhood, there seemed to be a lot of community pride.  Many fences and building walls weren't covered in graffiti, but rather in beautiful intricate murals.  We were in sight of the freeway ramps leading onto the Coronado bridge and a few blocks from Chicano Park.  As we drove up, there was a cloud of smoke coming from across the street.  Was it a fire?  Maybe an old car with bad exhaust?  What it was is a great Mexican Restaurant with a huge long outdoor grill where they were cooking chicken, beef, and pork.  They also do catering, and one of their trucks was parked right in the center division of the street.

We get into Border X and the building is very old.  The walls are decorated with artwork of a local artist.  The place is airy and clean.  The girls behind the bar are outgoing and knowledgeable.  We order flights and go out back to the patio, where the kitchen service is and order Mulitas, mine pork, hers beef,  and Nachos.  The building is amazing with it's metal ceiling and the back counter which is leftover from this locations days as a barber shop.  The mirrors over the counter have been replaced with blackboards showing the varieties of beer.

We have the Horchata, A rice-drink flavored Golden Stout, Abuelitas Choco Stout, The Blood Saison made with Hibiscus and Agave. and their Mayan Trippel.  They were all very good.  We had a great time talking about the history of the building as well as the different events and such of the current operation.  We had some great conversations with other customers.  A young man from Oregon but originally San Diego and his friend, and A couple of local guys on my other side.  This was one of the most fun experiences.  It is so different from all the great and not-so-great places that are up in industrial parks when the place is in a typical street store front.

From there, we drove up to Miramar and visited Kilowatt.  This place was a small taproom more like a wide hallway.  The brews here were pretty forgettable, and the girl behind the counter was not particularly talkative or outgoing.

Our last stop was just down the street at Council Brewing.  The place was large and open.  Very, very busy.  We ordered their Belgium Trippel and tried to find a seat.  We settled onto a table with an older foursome who let us sit with them.  They were friendly and we talked for a while.  The Trippel was pretty good.

All-in-all, it was a pretty fun day for us. 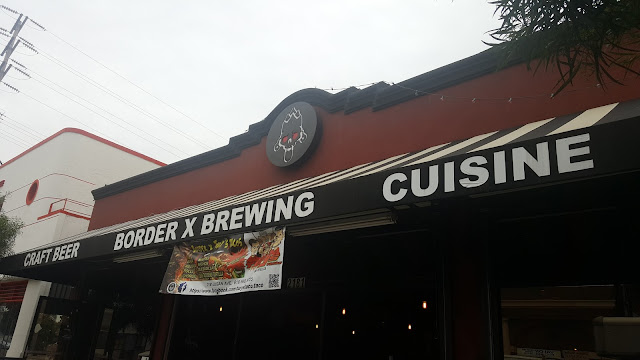 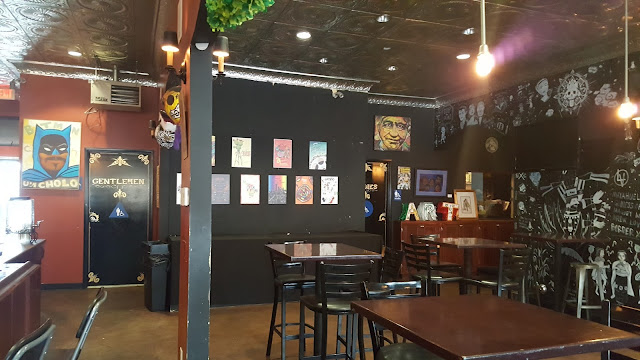 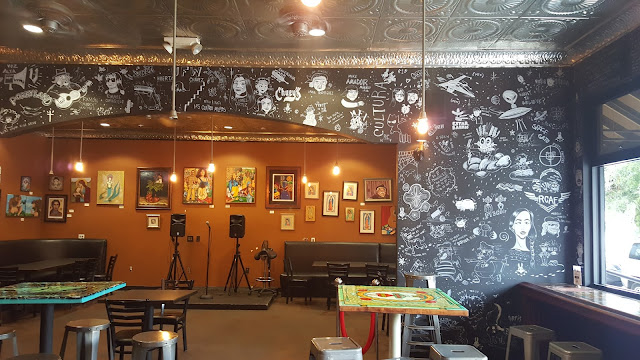 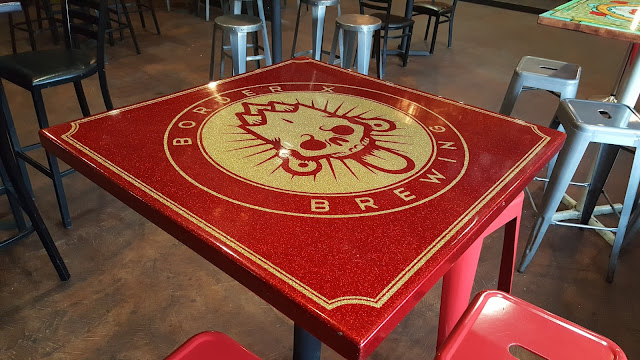 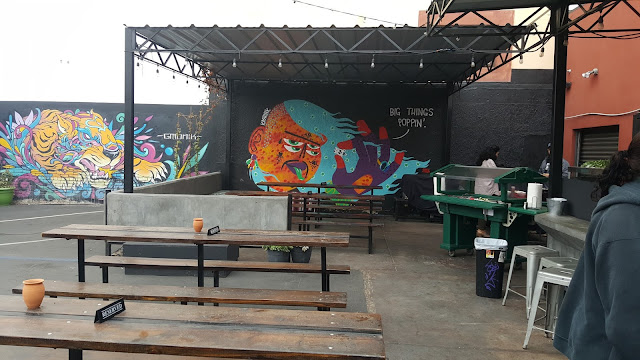 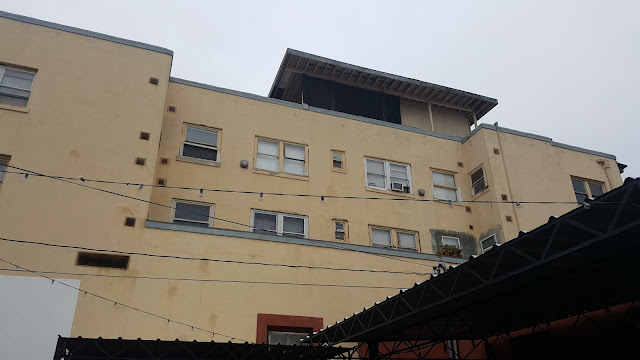 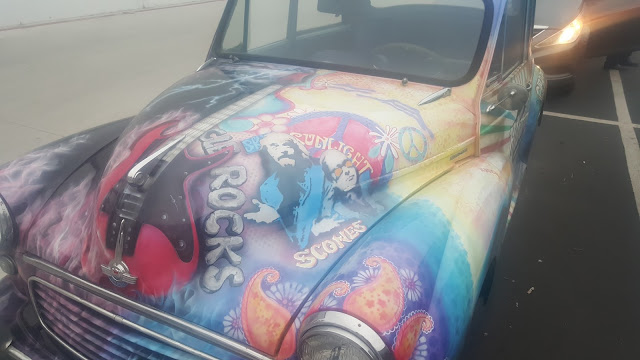 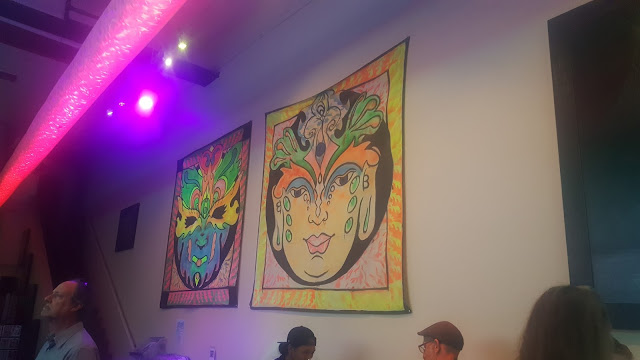 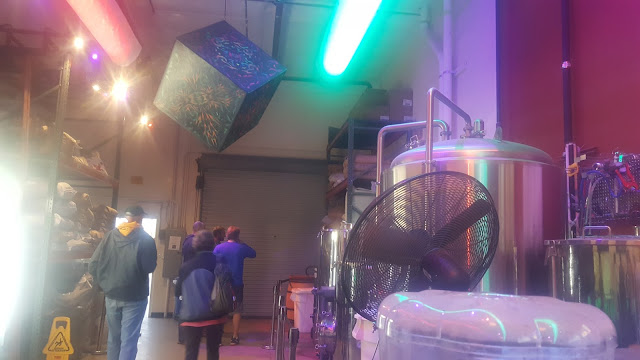 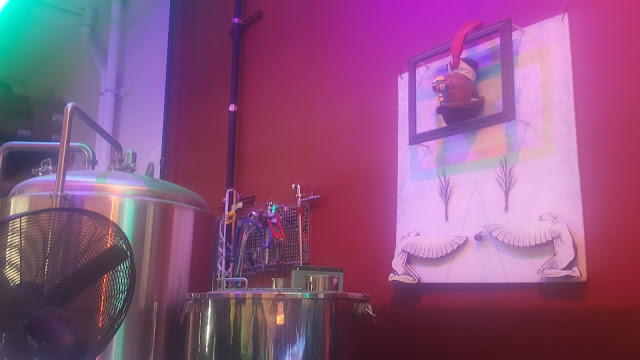 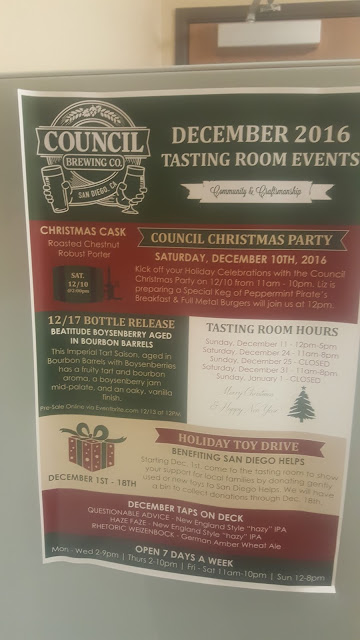 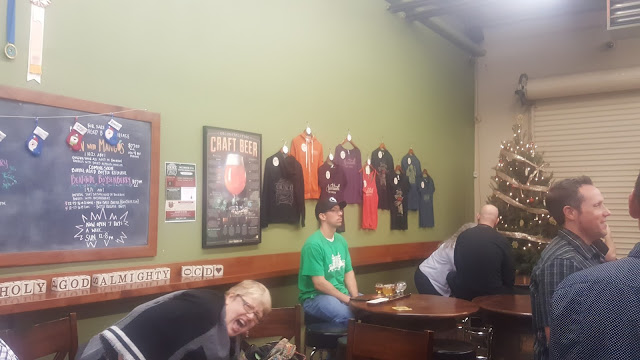 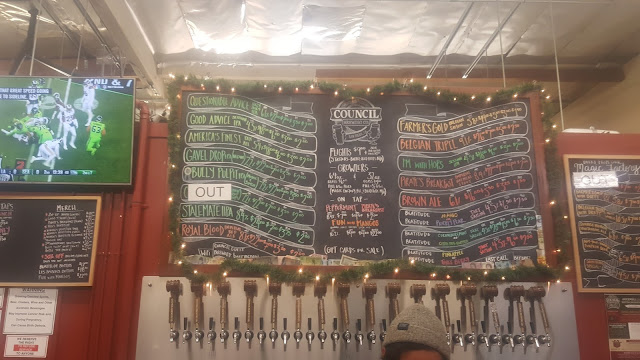