Things continued for us throughout August like June and July.  Lots of work and trying to clean, organized, and repair.  We did have a great day out at Eliza and Brett's for Jeremiah and Kalliope's birthdays.  Those pictures will be here next post.

It was International Geocaching day on August 20th.  We had to find a cache on that day to receive our virtual souvenier.  Since we were both home, that might involve a bunch of driving we didn't want to do.  We have found just about everything fairly close to us in our area.  On the map, I found the closest caches we hadn't found yet, were in the town of Whitman, ND.  Whitman is on highway 35 directly north of Michigan, ND.  That put is about 10 miles north west of us. There were two caches listed and we, after 10 years, had never been up that way.  Off we went.  The write up on the caches tells of how the cache owner had fond memories of growing up in the area and specific memories of the town itself.  We arrived at the very small town and quickly found the first cache.  The second was a few blocks away on the other side of the town.  Traveling over there, it seemed to us like nobody lived in the town.  It appeared deserted, save for a mobile home near the first cache and the town's Baptist church where the grounds looked well cared for.  We found the second cache and as we left, I looked up the town on the internet.  Apparently, the town has a population of 2.  Yes, just two people period.  The local church holds services every Sunday and is attended by people living in the area.  The town itself is listed among the North Dakota Ghost towns. What fun.

In order to pull our newest camper, we had to have a fifth-wheel hitch installed in the bed of our truck.  I drove the truck to EGF where they spent 3 hours or so installing the hitch.  While waiting, I took a walk around the area.  There is an area of grass where there are statues of deer being stalked by coyotes. 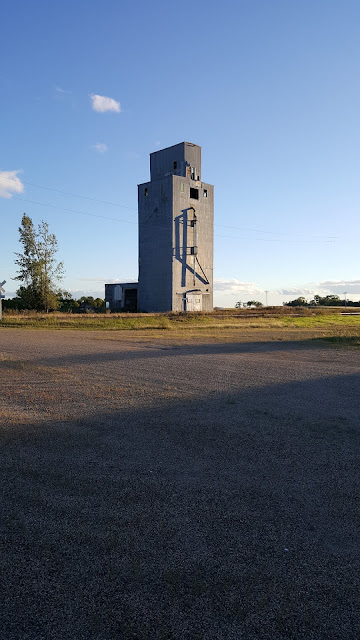 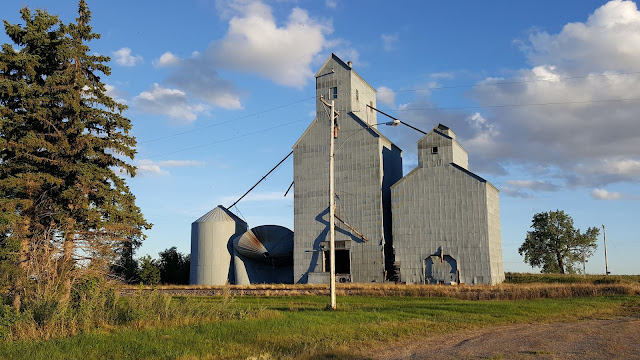 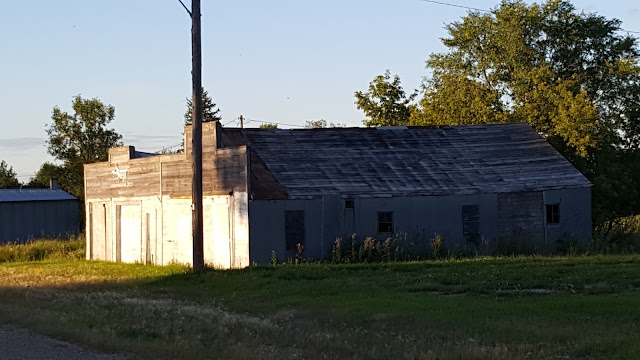 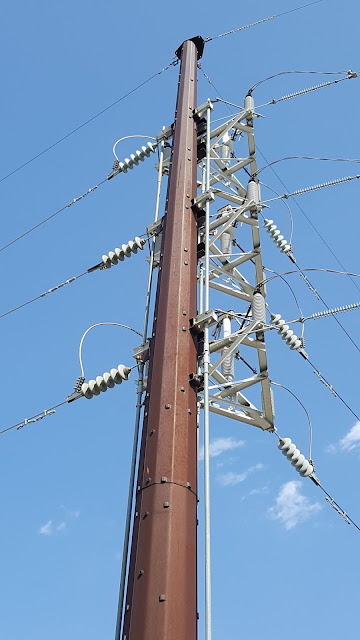 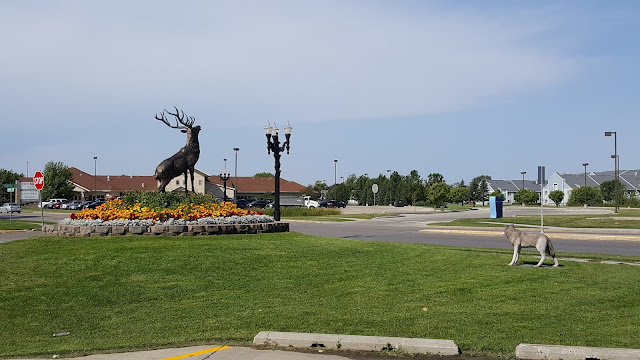 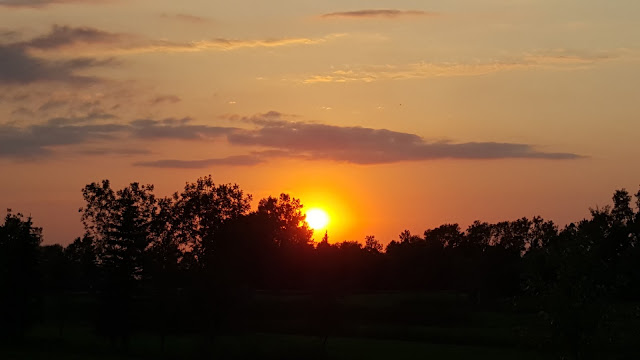 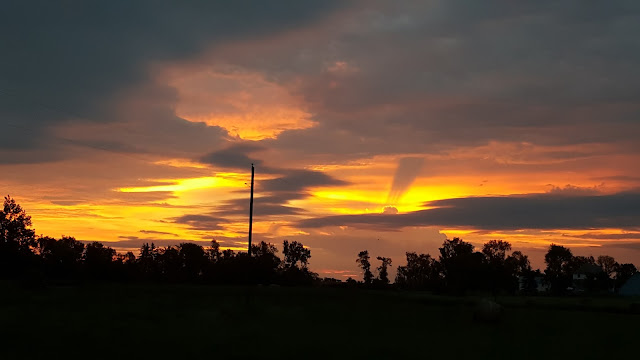 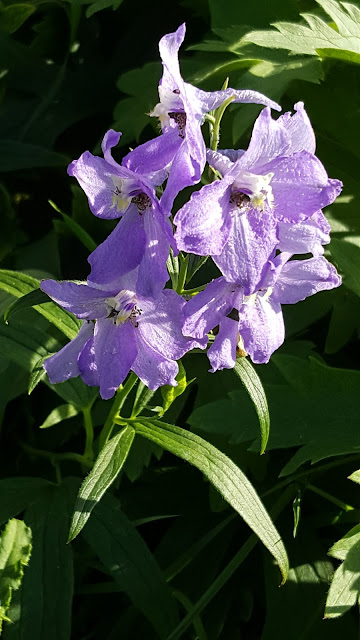 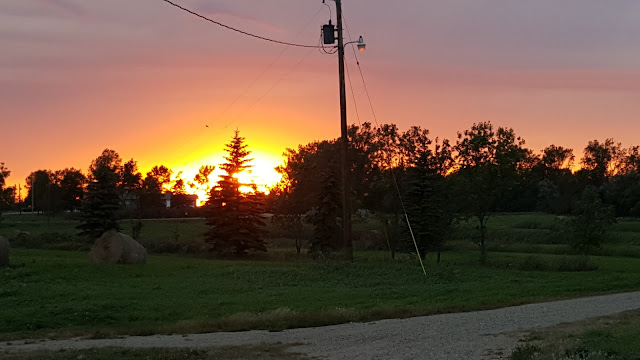