Welcome To My Nightmare

When we last saw our traveling heroes, (sudden tense change) I had gone to Fargo to help with my daughter's kids.  After that two month exile, I returned to California, went to TAPS, and then we drove home for the summer.  The summer has been very busy.  trying to fix and maintain the house, both of us working, and some weekends with our grandkids visiting.  I have not had a chance to get this poor blog caught up, so I am going to try to catch things up before we hit the road again.

March - April Fargo
My daughter was living in a three bedroom apartment in town.  I left sunny San Diego to fly into Fargo airport during a snow storm. Yeah, I left my coat in California.  We pushed the three kiddies into the one bedroom so I could use the futon in the other room.  It wasn't the worst place for them, except some repairs were needed.  Mostly, things like blocked drains and a broken dryer, and such got taken quickly.  I became a full time care giver, so my daughter could work her crazy hours and get some sleep.  The kids took some time to settle into the routine I tried to impose.  There were often tantrums where they wanted to insist on having Mommy be involved or they wanted to kick doors and walls.

We got past that and I (with previous help last year from Laurie) taught them about time out.  Routine ensued with them awake and ready for trouble at 5 or 6 am.  Jeremiah finally started school, and so, he'd go to his bus every weekday and I'd put the other down for naps.  Then their daycare opened and all three would be gone for part of the day.  It was all about routine. I did the best I could with it.  With the daycare, and eventual good weather, they got more exercise and it settled their sleeping habits better.  On a couple of occasions, I was able to get them to go on a walk around the block with me.  That was a lot of fun.

I was not able to get to my house very much, and honestly that wasn't why I was in North Dakota.  We went there once to get my truck.  A second trip to straighten the house and access the damage from the winter.  I hooked up the water meter and had the guys come out to check it and turn the water on.  On my third trip, which was a couple of days, I was able to repair the couple of issues and basically have the house ready for our return.

I have a jump drive with music in my truck, and once I introduced them to the "Jeremiah was a bullfrog" song, it made the short drive to daycare fun.  At times, I didn't know if I could hold up, but things came to and end and it almost seemed to short a time with the angles.

I now have a through grasp of Dora, Little Einsteins, Blue's Clues, Bubble Guppies, Paw Patrol, and even Peppa Pig.

The time ended, and I flew back to Cali, knowing the next day we were to fly out to D.C.


It feels good to be able to blog again. 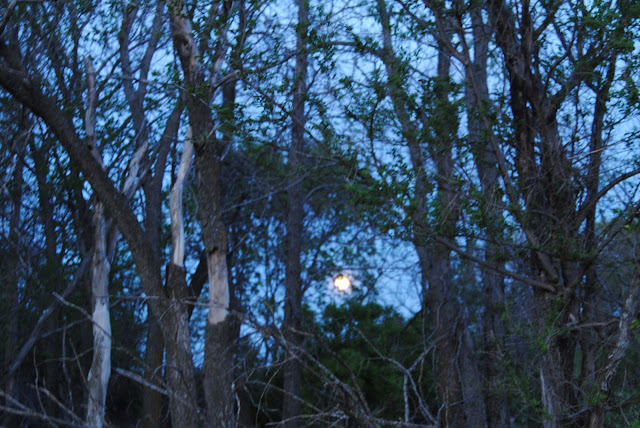