Since Laurie's Mom used to live in Ramona, we have ties to that mountain community. There is a cemetery there where our son and Laurie's dad are.  I'll write more about this later as it demands reverent attention.

We stopped at a Mexican restaurant that we love to visit when we're up there.  We had our first disappointing meal this trip.  Too bad, usually it's great there.  After visiting Nuevo Gardens, we thought to do a couple of local geocaches in the area.  One was called "Laura Engall's SUV".  When we went to the general location, it was suddenly obvious what they were talking about. The bones of an old dilapidated wagon. The cache was a large gallon sized plastic bottle.  We deposited one of the travelbugs we've been carrying there.  There were a few other in the area, but the one that caught our interest was at the local fire station where the firefighters are apparently in on the whole thing.  After a conserable search of there front grounds, we found the bugger.  Satisfied, we started the long trek south down highway 67 towards Lakeside and Santee. 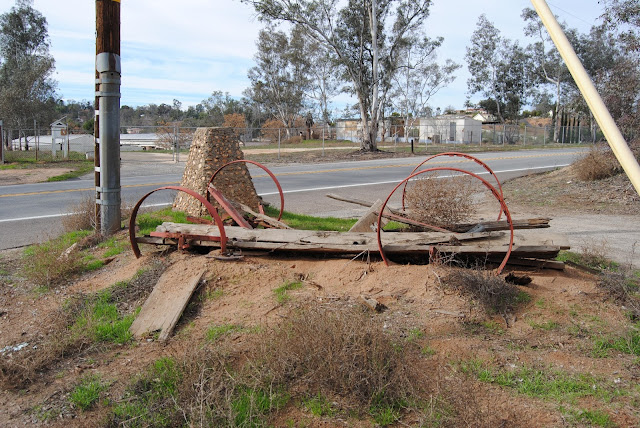 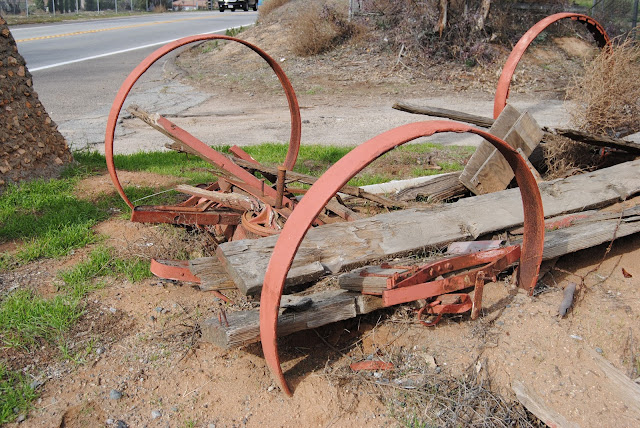 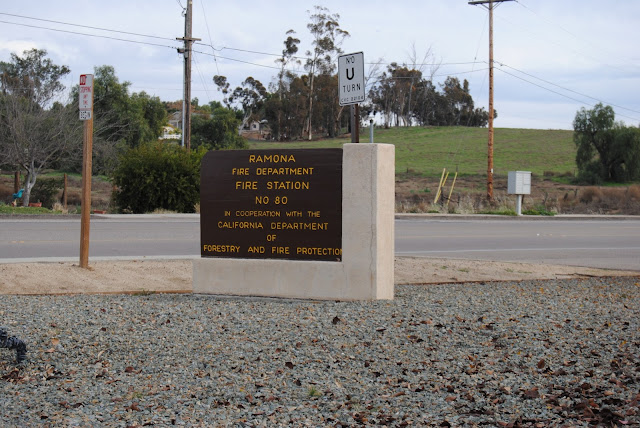